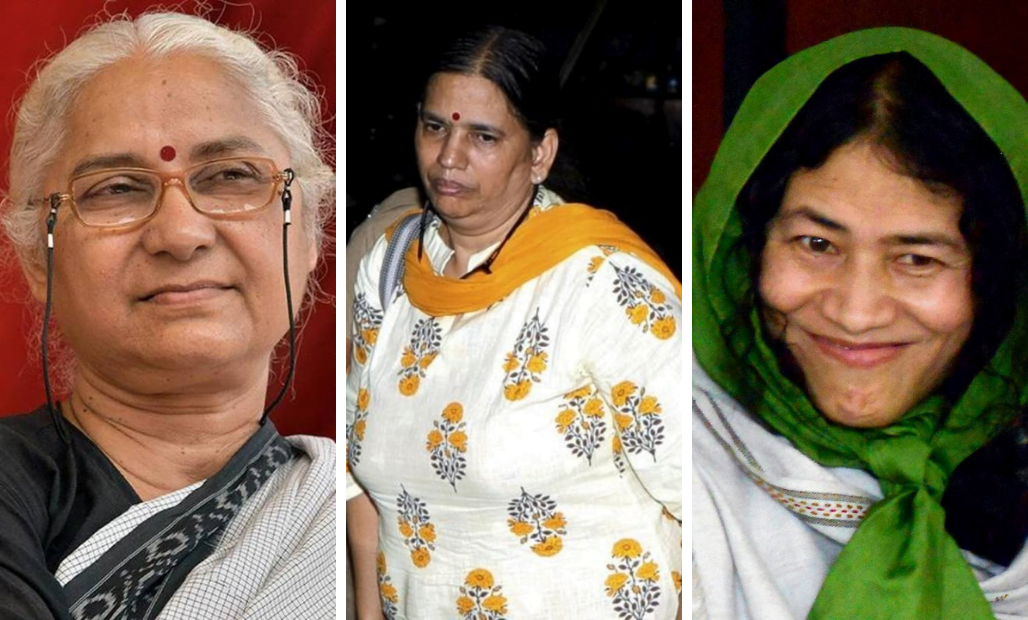 Today is International Women’s Day, and in honour of the occasion, let us take a look at the top 6 Indian women who have worked to bring about social change.

Everyone has heard about the Narmada Bachao Andolan but do you know the Andolan was spearheaded by a woman? Medha Patkar is a social reformer who fought for the rights of the tribals living near the Narmada basin. As a leader, she founded the Narmada Bachao Andolan to fight against the Sardar Sarovar dam because the dam was about to submerge the lands and homes of the people who were not fully rehabilitated or compensated. Her works challenged the notion of casteism, communalism and other forms of discrimination. 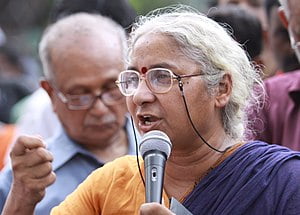 Irom Chanu Sharmila, also known as the Iron Lady of Manipur or Mengoubi (the just), is a civil rights activist and social reformer. She is also a poet and belongs to the state of Manipur. On 5th November, she began a hunger strike to show her favour and support to abolish the Armed Forced (Special Powers) Act, 1958. The act grants the Indian armed forces to search properties without any warrant and use deadly force if there is reasonable suspicion. It also protects the accused officers from judicial reprimands. She had fasted for nearly 16 long years and was nasally force-fed while she was in jail. She is one of the many women who opposed the act. 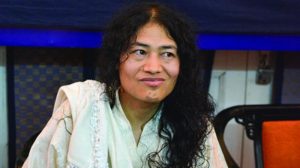 Popularly known as the (people’s lawyer), Sudha Bharadwaj is a trade unionist, activist and lawyer who left her comfortable life in the US to fight for the rights of the people. She has extensively worked in Chhatisgarh for over three decades. She is an active member of the Chhattisgarh Mukti Morcha (the Mazdoor Karyakarta Committee). Due to her fiery speeches and works, she was arrested in 2018 in the Bhima Koregaon case. She was charged under the UAPA and was granted bail by a special NIA court in 2021. 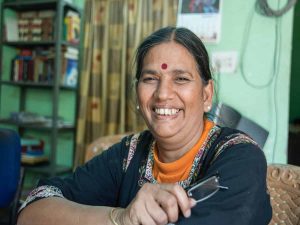 Aruna Roy is perhaps one of the finest women who came to fighting corruption head-on! She fought to bring transparency to the government bureaucracy while fighting corruption. She started her journey by becoming an IAS officer in 1967. However, she was not happy with the workings of the Indian bureaucracy and she resigned from her position. She was the prominent leader of the Mazdoor Kisan Shakti Sangathan (MKSS) and her role was extremely pivotal in bringing in the Right to Information Act of 2005. 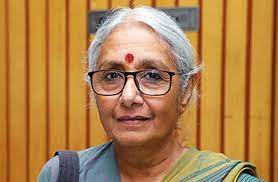 Sindhutai Sapkal, a prominent social activist from Maharashtra, touched many people’s lives and was referred to as a mother by many orphans. When her husband left her at the age of 20 along with her daughter, she was forced to beg. However, when she was begging at the railway station, she saw many children begging as well. She soon started her activism for the Adivasis and the orphans. She cared for nearly 1500 orphans during her lifetime and was honoured with nearly 700 awards. 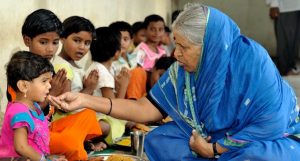 Pramila Nasergi is a renowned Indian lawyer who is also a social activist. She is well known for fearlessly fighting many controversial cases and high-profile cases. She became an independent-minded lawyer when the field of law was dominated by men. She fought against various issues such as child labour, sexual violence and many others. She was also a lawyer who fought for women’s safety and prisoners’ rights. 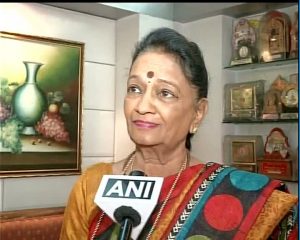