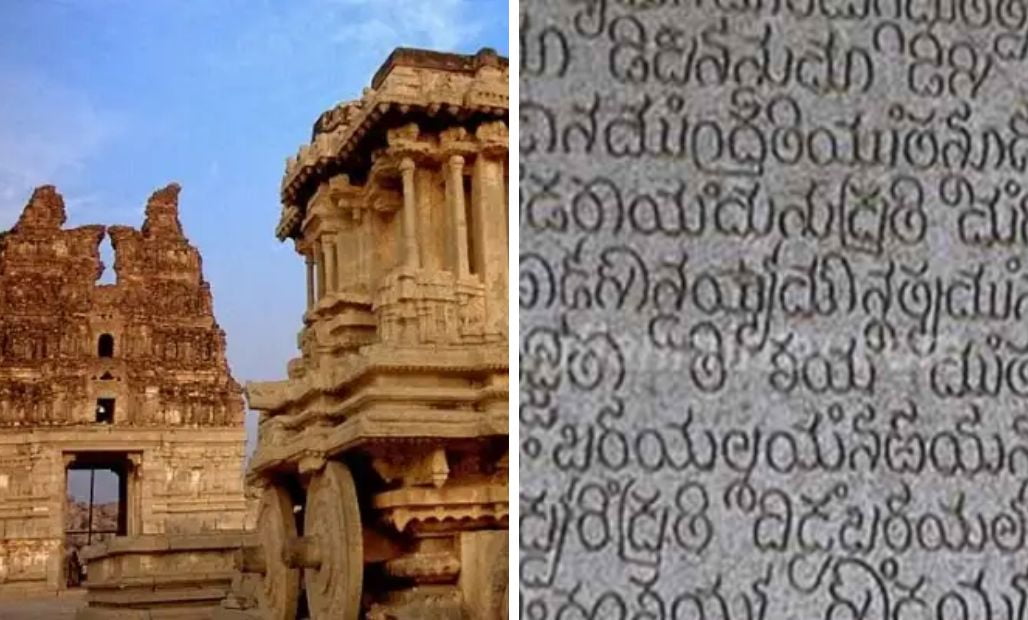 The history of the state of Karnataka dates back to the Before Christ Era. From the Nandas and Mauryans to the Rashtrakutas, to Satavanas, Hoysalas, and Wadeyars, the region has undergone tremendous change, both politically and culturally.

The nomenclature of the state, as it stands today is often credited to the former Chief Minister of the state, under whose leadership the name was formally changed from Mysore to Karnataka. However, the history of the name is far older than what is apparent to the naked eye. 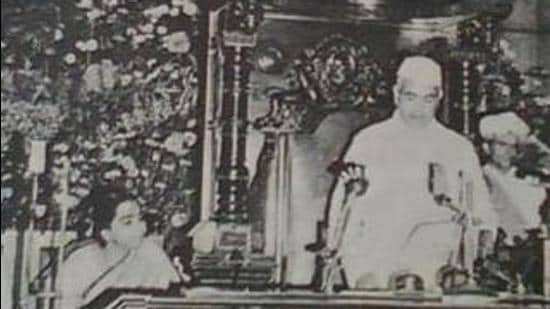 The state of Mysore was officially renamed as Karnataka in 1973

The Mention Of Karnataka In Mahabharata

The earliest evidence of the name ‘Karnataka’ is found in an ancient Indian epic, ‘Mahabharata’. Minor references are also made in Skanda Purana, Markandeya Purana, and the Bhagavata Purana, where the region is referred to as ‘Karnata’.

Historically, one of the first references to the region as ‘Karnataka’ was made in the 5th century CE. The term Karnataka was used in Brihatkatha by astrologer Varaha Mihira. There is also evidence from Rashtrakuta inscriptions referring to the armies of Chalukyas of Badami as ‘Karnatakabala’.

Kavirajamarga, a classic from the Kannada language recognises the region between Kaveri and Godavari as Karnata.

Several arguments have resurfaced which state the Vijayanagar empire was in reality referred to as Karnataka Samrajya, while Vijayanagara was just the capital.

In one of his plays, ‘Rakshasa – Tangadi’, Girish Karnar refers to the  Vijayanagara region as ‘Karnataka Desha’. “Vijayanagar was not in vogue at that time, the region was referred to as Karnataka,’ said the Padma Bhushan Awardee.

“My historical conclusions are based on inscriptions and iconography I studied for nearly a decade. I don’t know why colonial historians glossed over the fact that the region was known as Karnataka and why Post-Independence historians blindly followed Sewell. None of them is ready to take the truth head-on,” said Vasundhara Filliozat, a historian, epigraphist, and icnographist.

A historian named Srnivas Ritti opines that the empire was never called Vijayanagar. According to Ritti, the place was called so because it was a better-known name, however, the historians of the post-colonial periods should understand the distinction between the name of the empire (Karnataka) and the Capital (Vijayanaga)