The Rape case against Tarun Tejpal and its Verdict 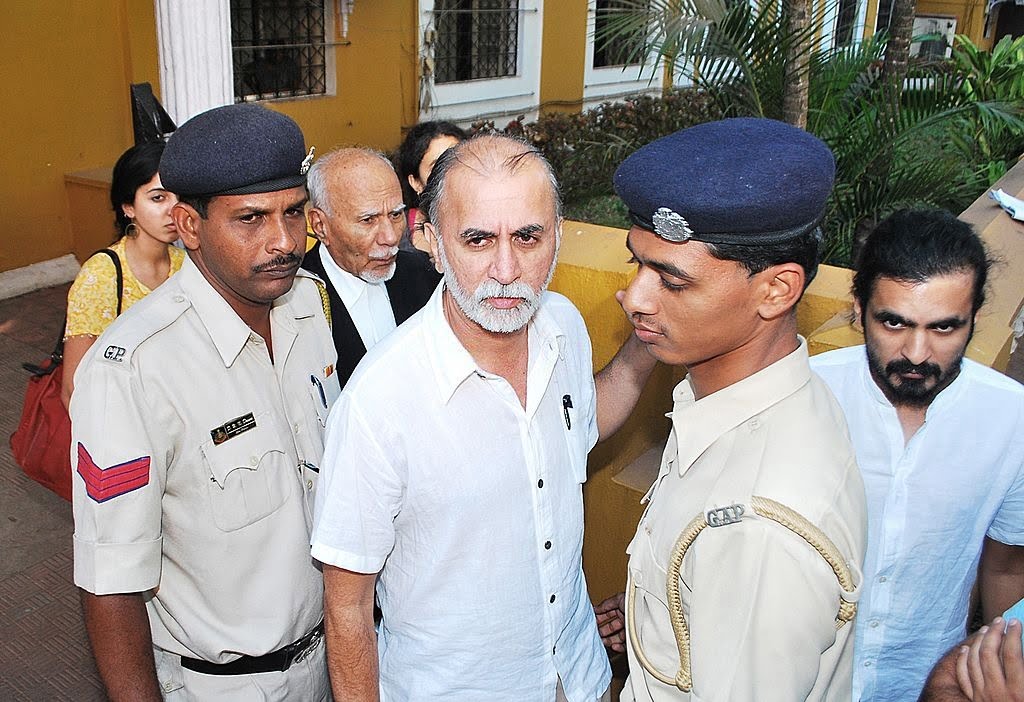 A case that seized public attention in the year 2013, because of the remarkable status of the accused and the allegation against him. The rape case against one well-known Indian journalist, Tarun Tejpal, has recently been on the headlines, after more than 7 years. However, nothing is surprising, as we have already witnessed delayed justice in Rape cases like other litigations. If we take a good look at the year of this case, it is filed after the country faced the “Nirbhaya Rape Case.” A lot has changed after that, like the behavioral approach of the citizens towards the victim. But what did not change is the duration for justice.

The incident happened in November 2013, when a female colleague accused Tarun Tejpal for sexual assault. After the happening, he stepped down as editor for just six months as penance from Tehelka magazine. The FIR was filed in Goa, and a non-bailable warrant was issued against him. Thereupon, the novelist was arrested in November 2013. Yet he was granted bail in July 2014. A case reported on 2013 has started its Trial on September 2017 and then it has been extended by the accused. Several claims were made by Tejpal against the charges labelled by victim, declaring it as invalid. The judicature responded on his plea in 2019, and rejected it. Hence, the trial was directed to start again. Then, suddenly on 21st May 2021, Tarun Tejpal was acquitted of all the charges.

So, why suddenly everyone seems to be concerned about a 7-years-old case ? The answer to this lies in the judgement made by Judge Kshama Joshi. The same has flooded the social media with a common question that, how to behave like a Rape victim? All this has arisen because the verdict made by the trial court is in favor of the accused, that also in a rape case. More crucially, the statement made in the judgement is the most frightful part. Justice Kshama Joshi wrote in her judgement that the photographs taken shortly after the alleged assault predict the opposite, as the young woman was “smiling and looked happy, normal, in [a] good mood.”

“She did not look disturbed, reserved, terrified or traumatized in any way even though this was immediately after she claims to have been sexually assaulted,” the judge wrote in a 527-page judgement.

The intensity of the statement in the judgement has shaken up the safety and hope for the other women in the county. Everything summarises to a single question that, what is appropriate behavior for a rape victim?

Besides that, the procedure of questioning was started from the accuser instead of the accused, as per the reports. The victim was questioned, why she had told three male colleagues about the alleged assault and not her female roommate; why she didn’t cry in the presence of her friends, and why she didn’t “demonstrate any kind of normative behavior.”

The judgment and the statements made by the honorable Justice provoked large criticism. Some believe the verdict as the character assassination of the victim. Such misogynistic statements, coming from a Judge have disturbed many.

Further, the judge also stated, “It’s unbelievable that she forcefully struggled but sustained no injuries,” which seems to be a more accurate reason than the earlier ones.

Taking a look at the other side of the case, several changes were made in the victim’s statement. For instance, in her earlier statement, she said that the lift in question was going up and down in a circuit for two minutes during which Tarun Tejpal sexually assaulted her. She also stated that Tarun Tejpal, during the assault, had ensured that the lift continued to move so that the doors of the lift did not open. But in her fresh statement, she said Tarun Tejpal had stopped the lift by continuously keeping his hand on one button so that the doors would not open.

And the same was argued by the judge as the Justice has written on the 248th page of the judgement that, “The CCTV footage of the guest lifts of the ground floor clearly shows that the left guest lift (the relevant one) was in motion during the two minutes of the alleged incident on November 7, 2013, and that the doors of the left lift opened at least twice on the ground floor.”

According to the reports, the court came to a decision when a defense witness “demolishes” the victim’s statement. The witness was earlier in a relationship with the victim but refused to agree with her. He said that she did not tell him about the alleged sexual assault when she came out of the elevator because she was under shock and trauma. After his statement, the court said, “wholly establishes and affirms the defense of the accused that whatever transpired between the accused and the prosecutrix on the night of 7/11/2013 was just drunken banter.”

Lastly, the Judge said, “Such glaring contradictions cannot be expected from educated journalist like (the woman) and forces the court not to believe the incident of rape.”

Soon after the verdict was given, the Goa government appealed to remove the details that reveal the victim’s identity. The judgement had revealed the victim’s mother’s name, the victim’s husband’s name, and email address. The disclosure of a victim’s identity comes under a criminal offense as said by Solicitor General of India, Tushar Mehta.

Despite the volatile nature of cryptocurrency, the market seems to be rising everyday