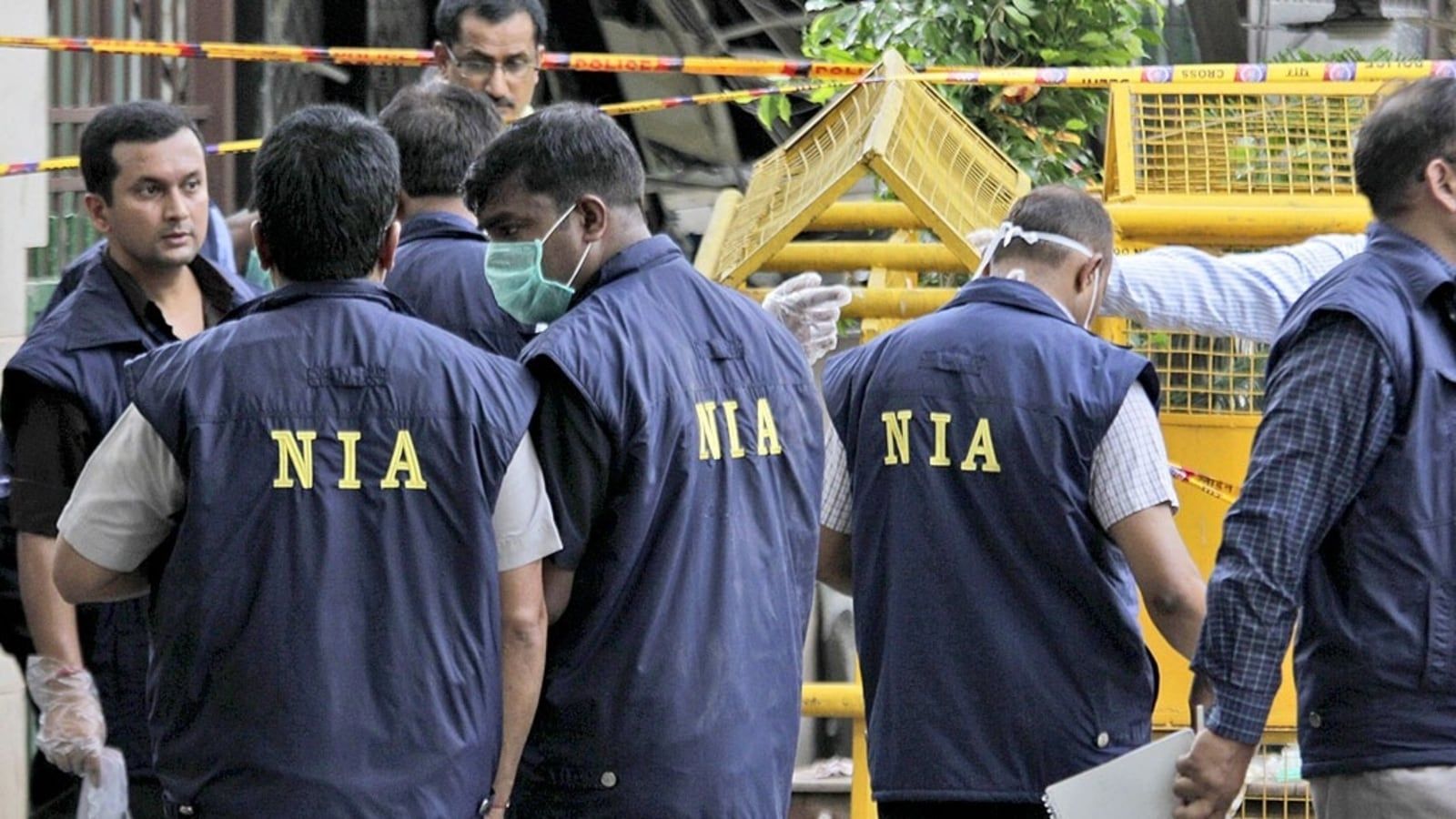 The National Investigation Agency, the Enforcement Directorate and local police on Thursday launched multiple raids across 13 states – including Maharashtra, Tamil Nadu, Kerala, Uttar Pradesh, and Assam -related to the Popular Front of India to crackdown on suspected terror-funding activities. 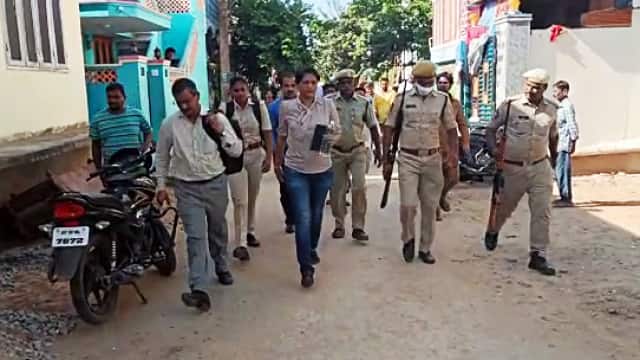 Over 100 PFI members and people connected with them have been arrested by the ED, NIA and state police in different cases. The Home Ministry is also keeping a close eye on this operation. More than 200 NIA officers and members of the rain team carried out the searches

The house of OMA Salam, PFI chairman in Manjeri, has also been raided, as well as other PFI officers. Meanwhile, PFI workers have staged a protest outside Salam’s house in Malappuram. Karnataka Police detained PFI and SDPI workers who were protesting against the raids in Mangaluru.

A tense situation appeared to evolve in Kerala, with scores of PFI activities turning out in strength to protest the raids. The police have scaled up their street presence to pre-empt any violence. Maximum arrests yet were made in Kerala (22) followed by Maharashtra and Karnataka (20 each), Tamil Nadu (10), Assam (nine), Uttar Pradesh (8), Andhra Pradesh (5) and Madhya Pradesh (4). 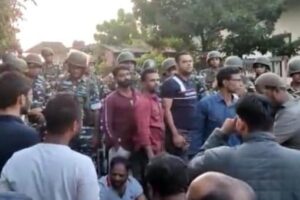 The PFI has been been most prominent in Kerala throughout the years. It entered Kerala’s political scene around 2006 and soon spread to other states. It later shifted its national headquarters from Kozhikode to New Delhi. The PFI portrays itself as a national movement for the human rights and emancipation of minorities, backward class and Dalit and tribal sections of society. The ruling Communist Party of India (Marxist) had repeatedly termed the PFI an Islamist outfit and blamed the organisation for several political murders in Kerala. 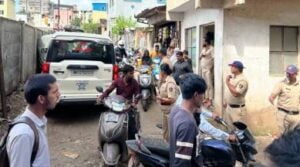 In addition to these, the Maharashtra Anti Terrorism Squad (ATS) too launched a crackdown and conducted searches at 12 places in the state, including Pune and Mumbai. ATS sources said, in an early morning operation, the Maharashtra ATS conducted a large number of raids in Aurangabad, Pune, Kolhapur, Beed, Parbhani, Nanded Jalgaon, Jalna, Malegaon, Navi Mumbai, Thane, and Mumbai.

Responding to the arrests and raids in Kerala, a PFI leader said, “The latest example of atrocities is the midnight raid by central agencies NIA and ED in the houses of popular front leaders in the state. The raids are taking place at the houses of national, state and local level leaders. The state committee office is also being raided. Strongly protest the fascist regime’s moves to use agencies to silence dissenting voices.”

In this article:ED, NIA, PFI