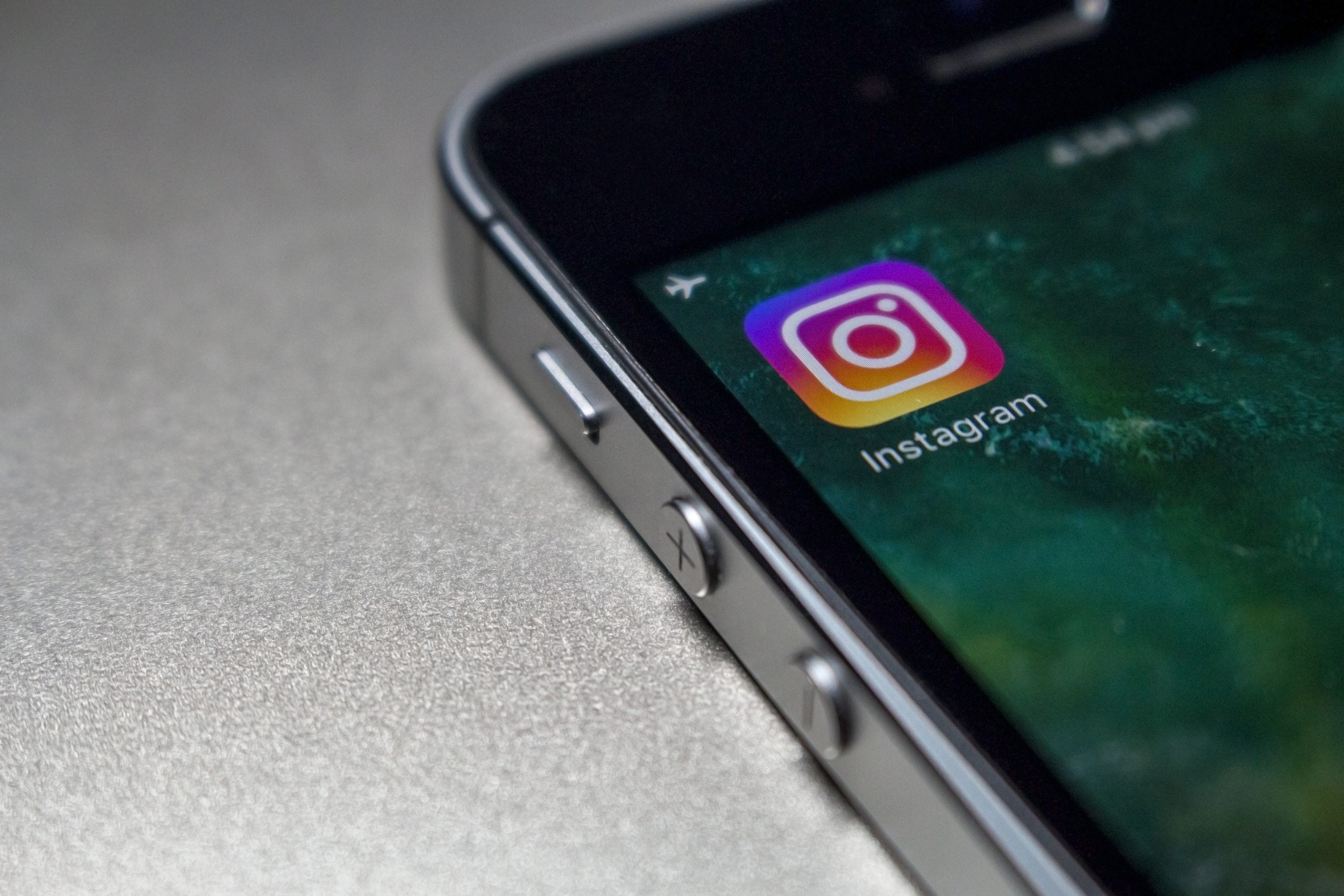 Time and time again the aftereffects of COVID-19 have been highlighted. Whether direct or indirect, there have been innumerable changes in the way things function over the course of the past year and a half. There’s no denying of the fact that a humungous jump in the usage of social media has been seen during the same time. It is no coincidence at all, there is a definite correlation amongst these two events; The commoner needed something to entertain him during his spare times and found a new fancy for social media platforms in the process of doing so. With the banishment of Tik Tok and the rise of reels on Instagram, things took a fascinating turn; the young Indian on social media was bombarded with short thirty second videos. The viruses had become mainstream, both COVID and Instagram reels were at this point a permanent part of most people’s lives.

But what are ‘reels’ exactly? To my older audience and any alien life form reading this, reels (as described by Instagram itself) is “a new way to create and discover short, entertaining videos on Instagram”. These can range anywhere from 3-60 seconds. The official introductory note on the website also mentions how reels “offers anyone the chance to become a creator on Instagram and reach new audiences on a global stage.” And boy do things get spicy from here on…

A note going further, this article wasn’t written with an intention to discourage anyone from using their platform or freedom of speech and expression. Yet it does wish to understand, explain and elaborate on one of the many captivating dimensions of social media i.e.  Reels and the rise of instant fame.

As mentioned in the former section of this article, the post-COVID world is very different from the one that mankind had known. The national economy maybe seeing its worst fall ever but that isn’t the case with the economy of Instagram (or any other social media for that matter). Their market has grown and so has the number of “Social media influencers”. True to its word, reels did in fact offer a chance to anyone and everyone to be a creator Instagram. Anyone could now be famous and influential if they were able to get and hold people’s attention for barely a minute. What could possibly go wrong with that? Especially since these social media platforms cater to younger, impressionable demographics…

The many charms of modernity don’t end here. Not to be forgotten, most of these videos don’t even last a minute. Thus, it can be seen that the content provided by these “Social media influencers” isn’t the deep or intellectual kind; if not, it is quite the opposite. One may even take notice of how such content, over a period of time, tends to be more hypnotic for the most part than stimulating. To make matters worse, people are seen to be doing things that they wouldn’t have done otherwise. Usually unacceptable in society, these actions are perceived as “rebellious”, “adventurous” or even “heroic” on social media. The younger social media influencers tend to fall prey to these tactics more often. All of this, just for a few seconds of fame. Goes to show what whims and fancies for instant fame can do to young minds. And mind you, reels are not in any way, something to be taken as a joke. Its popularity has even gotten the “A-list celebrities” interested. And you know something is mainstream when Bollywood wants to be a part of it.

Either way as of now it seems that reels, will eventually, become an inseparable part of the society; To a point where it will have a strong influence on the norms of the society. Its impact on people’s personal life and self-image is a different conversation altogether. Another important takeaway is, reels will at some point have a definite say on who will be a role model for the upcoming generations. Whoever the algorithm promotes, whoever is on the spotlight, whoever has fame, that person will be looked up to; no questions asked. This is tremendous power and in the wrong hands, it can be a weapon of chaos. All these thoughts put together can make one wonder, how will the parable of Instant Fame and Instagram end?