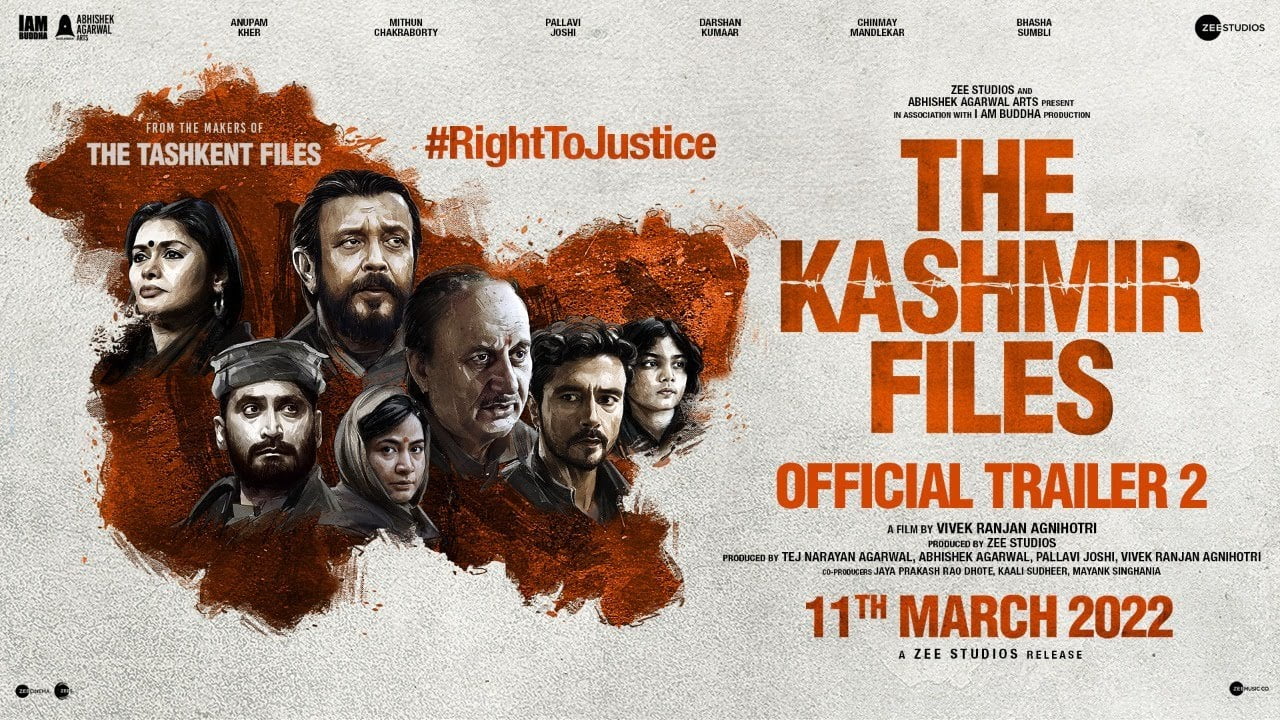 The Kashmir Files, directed by Vivek Agnihotri which premiered in theatres on March 11, tells the true story of lakhs of Kashmiri Pandits and their struggles in the Valley. The film, which stars Anupam Kher and Mithun Chakraborty, is set in 1990 during the Kashmir insurgency.

Pallavi Joshi, Vivek’s wife and producer who also plays a significant part in the film, stated that a fatwa was issued against them on the final day of filming. A fatwa is a legal opinion on a matter of Islamic law, practice or convention.

While speaking to News18, with regards to the challenges faced during the shooting of the film, she said “The shooting was the smallest part of our entire journey. The whole research, reaching out to people, getting money for the film, getting actors on board, everything was a massive challenge.”

She continued,  “The filming was the easiest part and probably the smallest part of it. In the four years that we dedicated to this film, shooting took only a month. The only thing that happened was when we were shooting in Kashmir, we received a fatwa issued on our names. When that happened, we were fortunately on our last scene. I told Vivek, ‘Let’s finish this scene quickly and head to the airport.’ We were leaving anyway, but I told him, ‘Let’s not say anything and finish the shoot right now.’ Because we wouldn’t get another chance to come back. So we finished that scene and I sent a few people to the hotel and said, ‘You guys start packing and put everything in the bag and get it to the sets and we’ll leave from there.’ That was the only challenge we faced while shooting,”.

The film’s team, notably director Vivek Ranjan Agnihotri, his wife and actress Pallavi Joshi, and the film’s producer Abhishek met with Prime Minister Narendra Modi on March 12.   The Prime Minister complimented them and praised the film.