The Indian film industry is one of the largest film producers in the world. The diaspora which consumes Indian film on a regular basis is spread across the world. Historical dramas, and war films have been making it big for a while!

Here is the list of the highest-grossing historical in India updated till 2022! 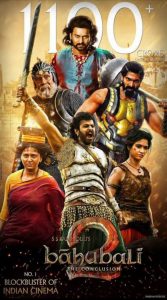 ‘Baahubali 2: The Conclusion’ is a 2017 historical Indian-Telugu film directed by  S.S. Rajamouli. The fictional tale which was set between ‘Ramayana’ and ‘Mahabharata’ collected a whopping Rs. 1,749 Crores at the Box Office

‘Baahubali : The beginning’ was the first film of the franchise

Set in Medieval India, the movie centers around the protagonist of the story, Amarendra Baahubali, the future ruler of Mahishmati, who fought against Kattappa for treason and avenged his father’s death

The film was made on an estimated budget of around – ₹250 crores and was released on 28 April 2017. After the massive success in India, it was later dubbed in several languages including Japanese, and Chinese. 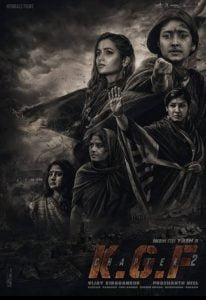 K.G.F Chapter 2 is a 2022 Indian historical action film, directed by Prashanth Neel. Serving as a sequel, it is the follow-up of the film K.G.F Chapter 1. The Kannada film was produced on a budget of  ₹100 crores and collected around ₹1150 Crore, across the globe. The record breaking collection of the movie has paved a path for a newer wave in Indian cinema, one which will be helmed by the Indian version of ‘Western story-telling’

The film was released on April 14, 2022, and dubbed into many versions including Hindi, Malayalam, and Tamil. It became the first Kannada film to be released in Greece. 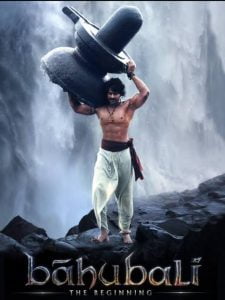 Baahubali: The Beginning is a 2015 Indian-Telugu action drama film directed by S.S. Rajamouli. The film earned a worldwide gross collection of – ₹600.6 crores. The film serves as a prequel to the previously discussed ‘Baahubali: The Conclusion’.

This ambitious Rajamouli project is seen as one of the highlights of Indian cinema. With its massive success, ‘Baahubali’, opened doors to an entirely new genre of movies – Big budget historical dramas. Besides earning huge at the box office, the movie was also praised for its production, set design and the background score. 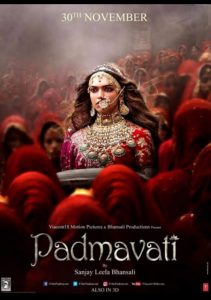 Padmaavat is a 2018 Indian-Hindi period drama romance film directed by Sanjay Leela. The film collected over ₹560 crores. It was made on a budget of ₹215 crores. ‘Padmaavat’ is one of the most expensive Indian films ever made.

The movie was marred with several controversies before its release. The portrayal of Rajputs and the evil painting of Muslims had become a huge talking point.

The story is set in Medieval India, where a tyrannical sultan and his army attack a prosperous kingdom to capture the beautiful Queen Padmavati.

The film was released on 25 January 2018 and dubbed in Tamil and Telugu. 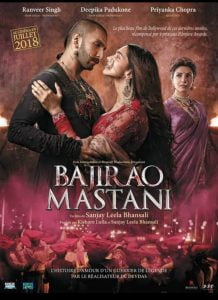 ‘Bajirao Mastani’ is a 2015 Indian-Hindi, romance – drama which grossed about ₹354.4 crores. The movie was announced in 2003 but production got delayed several times. The film was made with extensive research about costumes, detailed sets, etc.

The film was released on 18 December 2015 and was praised for its direction and cinematography. It is also one of the most expensive Hindi films ever made with a budget of ₹145 crores. ‘Bajirao Mastani’ was a major commercial success and one of the highest-grossing Indian films of all time.