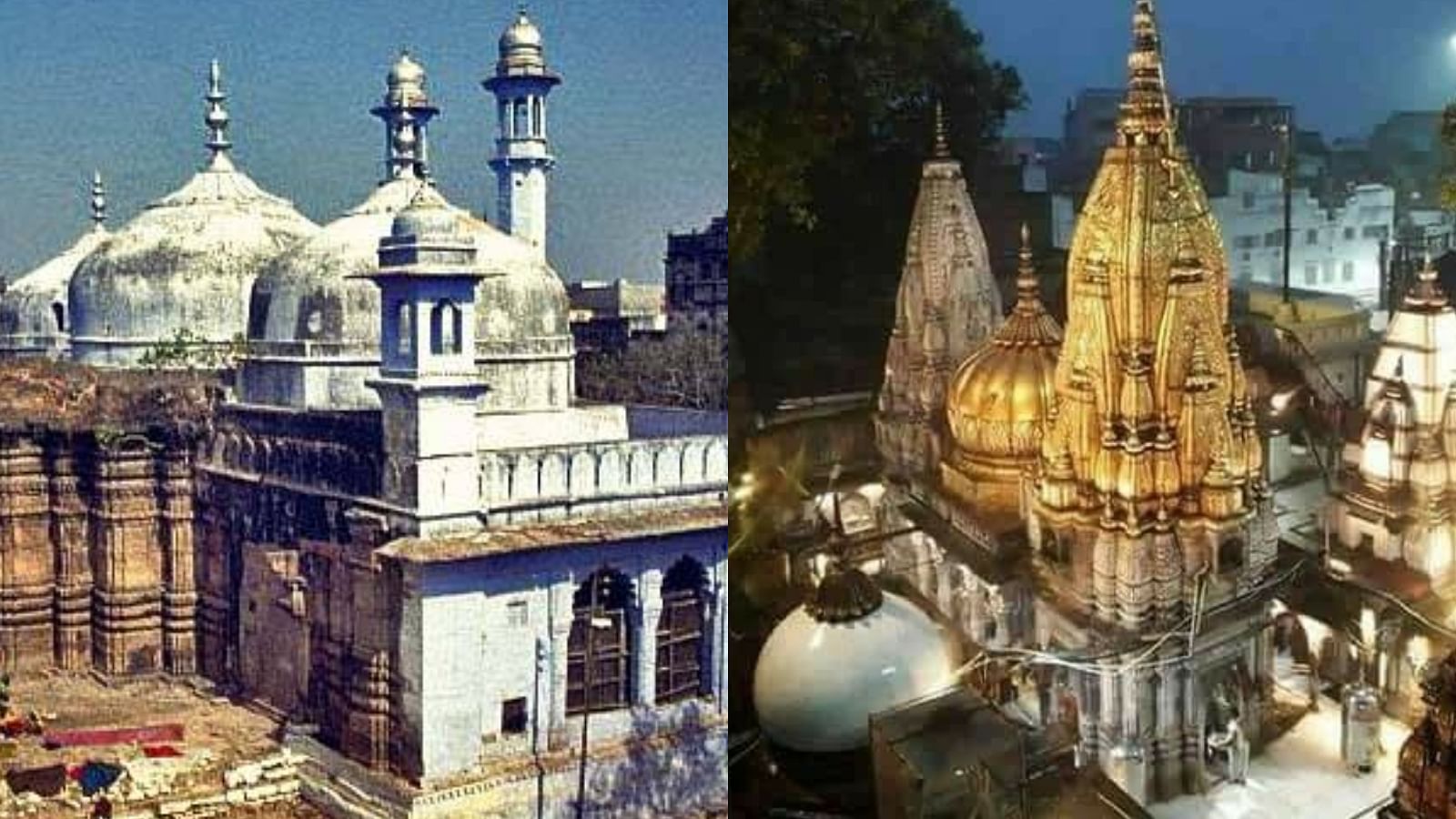 A court in Varanasi has ordered the Archaeological Survey of India to carry out a physical survey of the town’s Gyanvapi Mosque, located next to the famous Kashi Vishwanath Temple. Reacting to the order, the UP Sunni Central Waqf Board said it will challenge the subordinate court’s order in the Allahabad High Court.

The court ordered the survey while ruling on a 2019 plea asking for a ASI survey of the Mosque, filed by a Varanasi lawyer as part of a three-decade old petition, which contended that Mughal Emperor Aurangzeb had demolished an ancient temple of “Lord Vishweshwar” and “constructed a mosque with the help of the ruins of the said temple”.

In its order, the court asked the Director General of the ASI to “constitute a five-member committee of eminent persons who are experts and well-versed in the science of archaeology, two out of which should preferably belong to the minority community”.

The court also asked the ASI Chief to appoint an eminent person – a scholar or an established academician – as an observer for the committee.

In its order, the court said, “The prime purpose of the Archaeological Survey shall be to find out whether the religious structure standing at present at the ‘disputed site’ is a superimposition, alteration or addition or there is a structural overlapping of any kind, with or over, any other religious structure”.

The committee, the court added, “shall also trace whether any temple belonging to the Hindu community ever existed before the mosque in question was built or superimposed or added upon it at the ‘disputed’ site’”.

During the survey and other research, the court held, Muslims must still be allowed to offer namaz at the site. However, the public and media will not be allowed to watch or be briefed about the survey proceedings. The results of the survey are to be given to the court in a sealed cover.

The first petition was filed in Varanasi civil court in 1991, seeking permission for worship in Gyanvapi. The petitioner had contended that the temple was built by Maharaja Vikramaditya about 2,050 years ago, but Aurangzeb destroyed it in 1664 and used its remains to construct a mosque, which is known as Gyanvapi masjid, on a portion of the temple land.

R. Shamshad, a member of the All-India Muslim Personal Law Board, said the lawsuit is non-maintainable and should be dismissed in view of a law made in 1991.

The petitioners presented a historical account to try and prove that the piece of land belonged to Hindus and the temple in question. According to them, a riot took place between Hindus and Muslims in 1809 at the Gyanvapi compound when Hindus forced Muslims out of the land.

The petitioners alleged that Muslims, protected under administrative orders, had performed namaz within and even beyond the limits of the disputed structure, which was protested by the Hindus.

In a statement issued in the evening of April 8, Zufar Ahmad Faruqi, chairman of the Uttar Pradesh Sunni Central Waqf Board said that the order of the Varanasi judge would be challenged before the High Court.

Faruqi further added that the order of an ASI survey “is questionable because technical evidence can only supplement certain foundational facts.” He said that no evidence has been produced before the court that suggests that there was a prior existing temple at the site of the mosque. “Even in the Ayodhya judgment, the ASI excavation was ultimately of no use. The ASI did not find proof that the Babri Masjid was built upon demolition of a temple. The Hon’ble Supreme Court has specifically observed that there was no such evidence.”

Faruqi added that “this practice of mosques being ‘investigated’ by the ASI has to be stopped.”