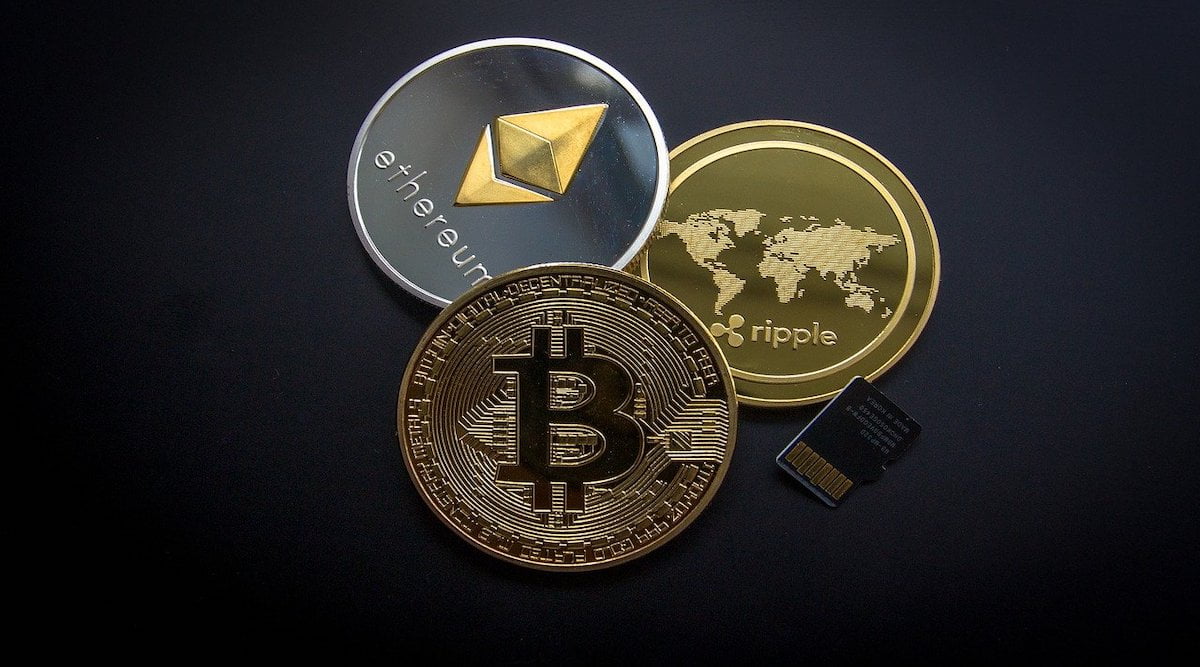 For the past few days, the crypto and stock markets have been in free fall due to a variety of factors. Crypto enthusiasts have been calling this the crypto winter after seeing the tremendous fall in prices. The world’s first digital currency and leading crypto, Bitcoin, has fallen below $30,000 twice a week. Currently, it is at the lowest level in 16 months. Furthermore, other fundamentally sound cryptos have been affected by the crash, with value drops ranging from 30% to nearly 90%.

Here are the major reasons behind the crash:

The Terra Protocol and its ecosystems were entrusted to maintain the stability of the crypto market. However, UST (TerraUSD), the protocol’s stable coin, lost its peg and dropped to $0.001. Moreover, since it crashed, the world’s largest crypto exchange, Binance, decided to delist the UST-linked $LUNA crypto. LUNA fell by nearly 99%.

The value of the UST has fallen as a result of speculation about the coin. Luna was also used to provide liquidity for trades and to keep the UST price stable. However, in recent days, the value of UST has been lower than the price of Luna, allowing users to burn UST and mint Luna. Do Kwon, Terra’s CEO, stated that they were working on a recovery plan, but nothing concrete has been announced. The negative global sentiments are another major reason why the crash is occurring. Due to the inflation, the US Federal Reserve raised the interest rates which have spooked investors to cash in their crypto investments. 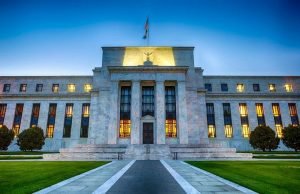 Another major reason for the cryptocurrency market’s decline is due to the conflict in Ukraine. Oil prices have risen as a result of the war, dampening stock market sentiment. The sentiment, however, spread to the crypto market as well. Furthermore, the crypto market appeared to be following the sentiment in recent months. 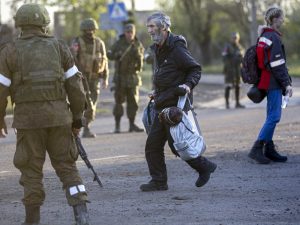 In this article:Crypto, Cryptocurrency, inflation, war