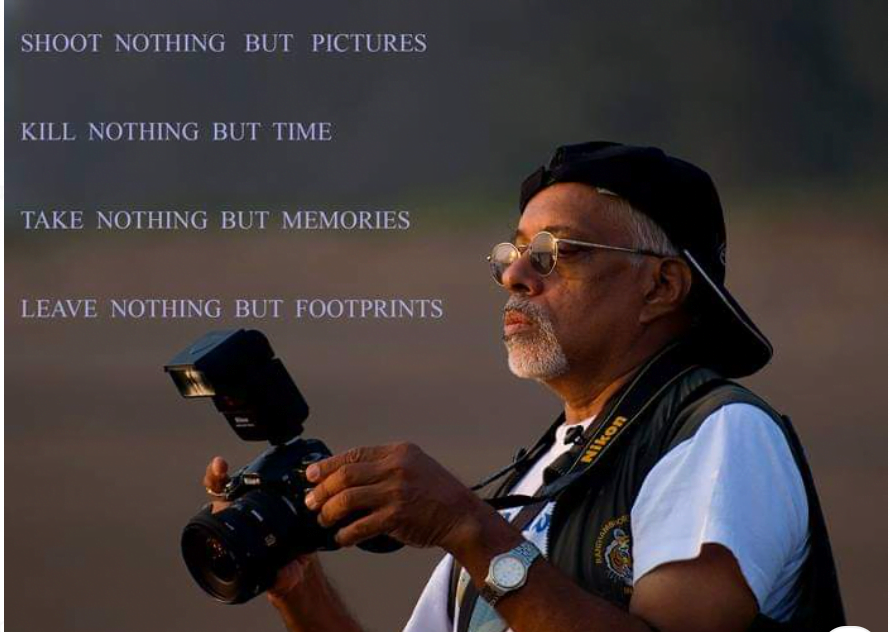 Bird watching is not a very common hobby among youngsters.

But because of this hobby, I met many wonderful human beings who taught me a lot.

But the one person I got most close is to Mr Shyam Ghate. 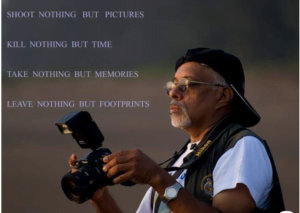 Who is Mr Shyam Ghate Sir?

He is considered one of the celebrated birdwatchers in the Thane region.

The whole Thane bird-watching circuit knew and respected him.

He is also an entrepreneur who kept on working till his last breath.

He was a pass-out from IIT Kharagpur and IIM Ahemdabad the Creme de la Creme institutes in the history of modern India.

He was an environment lover like no one else.

He was one of the first individuals to start an NGO dedicated to the environment in the region of Thane and he named it HOPE.

He has also been active for the past 24 years in the field of bird conservation.

He is such a great human being overall thus it was a shock for the entire bird-watching community to hear about his untimely death on Sunday.

Why was he so special?

He was a visionary leader leading the Thane Birdwatching community towards a more scientific future.

He was instrumental in starting the Thane bird count which helped us keep a seasonal repository of all the bird species of seen in the region during a particular season.

Later this database was used to protect many eco-sensitive areas in the city from encroachment.

This move is so unique as at that time there were only big organisations conducting bird counts in small pockets of the nation, so this move helped to localise the whole movement to the city.

As mentioned above birdwatching is not something many youths take up as a passion, he knew about this fact, and he also knew that if he wanted to push birdwatching and nature conservation he would need to have youth taking interest in such subjects.

Thus He was very instrumental in starting Vidhyarthi Pakshimitra Samelan (Student Birdfriend Seminar) in Thane where students from schools all across thane participated.

He made sure the activities are relevant to the youth and also helped spread the word about nature conservation.

Through this seminar, he created many young birdwatchers for the city.

He was also really instrumental in conducting the Maharastra Pakshimitra Samelan in Thane twice.

Maharastra Pakshimitra Samelan is an annual event where birdwatchers of the Maharastra state can meet and learn more.

He also introduced a new award called the Ameature Birdwatcher Of Maharashtra, again to encourage more youngsters to join birdwatching and recognise the youth who are already contributing to the field.

I am a proud recipient of this award.

So everything written above tells about the greatness of the man and how big of a loss it is to the birdwatching fraternity of the whole nation.

It is also a very emotional movement for me as he was my mentor and my birding friend.

He was always open to new ideas was welcoming and was instrumental in helping to reach the position I am in.

It is because of his trust and guidance that I got to lead a team in my area for the thane bird count.

RIP to this great soul.