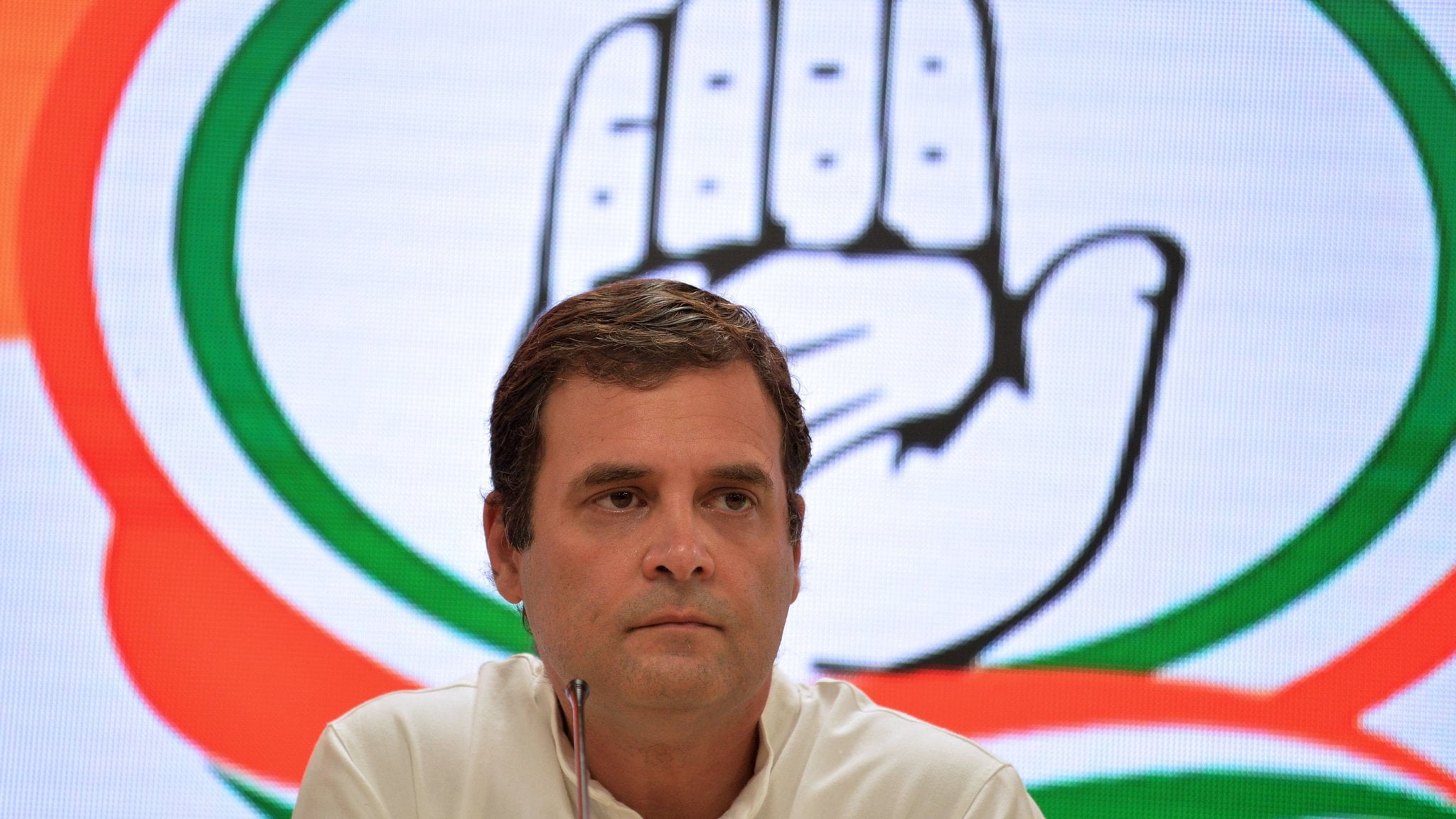 In the recent years, congress has been brutally bashed during state and central elections. Due to its downfall in elections and public popularity, several Congress leaders have decided to choose more successful paths for themselves. These paths seem to lie in other parties and positions like MP and MLA. 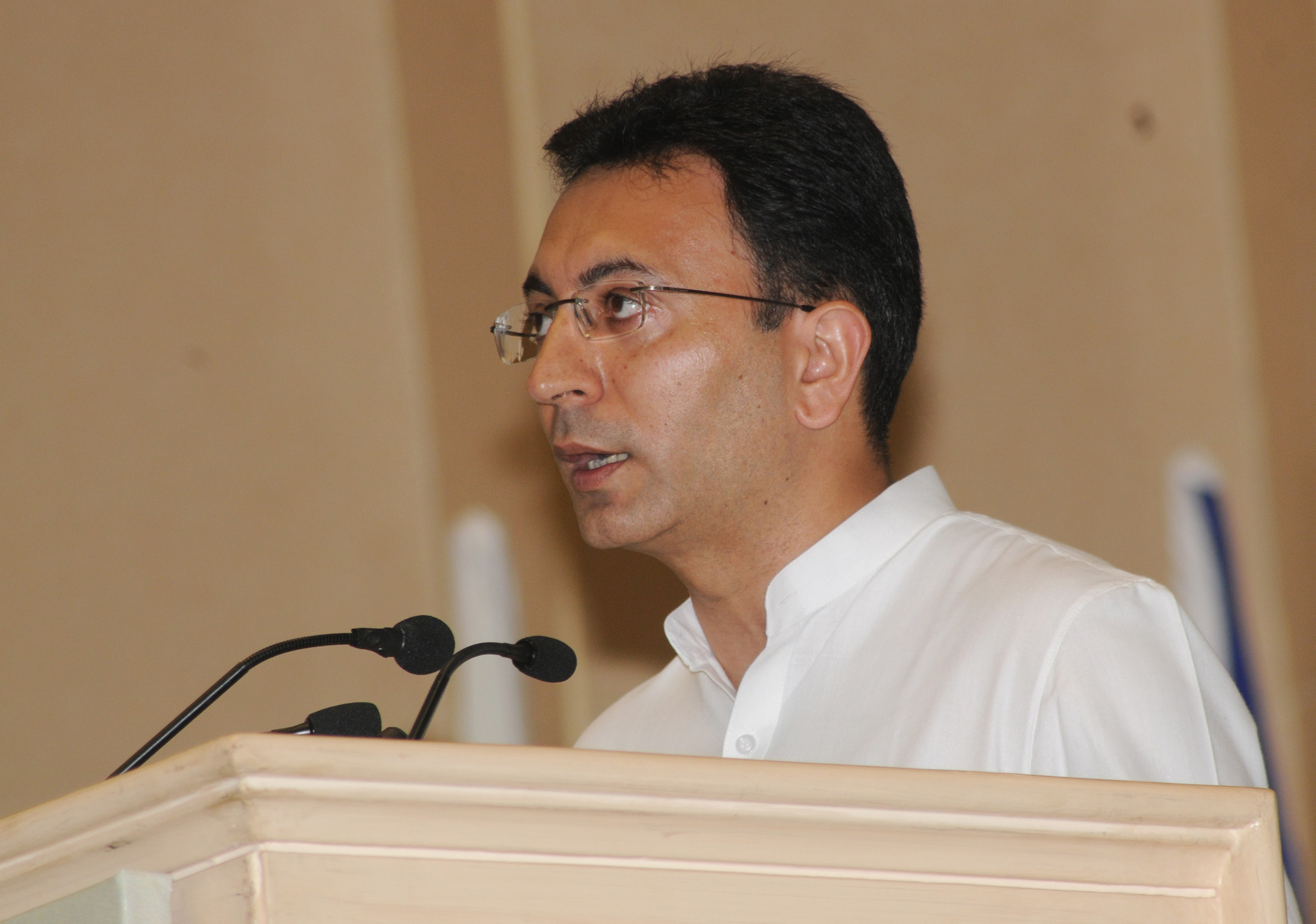 Prasada started his political career in Youth Congress and was elected to Lok Sabha in 2004. Simultaneously, he was the Brahmin’s face of Congress in Uttar Pradesh. Moreover, he became in-charge of West Bengal Assemble Elections in 2021. However, the congress faced mortifying shame in the West Bengal elections. In June, 2021, Prasada jumped to the BJP and became part of the Yogi Adityanath government in UP. She was one of the most prominent faces in Assam. She was also the Congress’s women wing national president when she resigned from the party in 2021. Dev lost the Silchar seat in 2019 Lok Sabha Elections after only being elected once. She decided to join the Trinamool Congress and joined hands with Mamata Banerjee to join the Rajya Sabha.

Kuldeep Bishnoi was the Congress MLA for the Haryana Assembly. Furthermore, he challenged Bhupinder Singh to contest and win the seats he left vacant.
He is expected to join the BJP soon. Moreover, his resignation will lead to a bypoll in the Hisar district.

“BS Hooda had challenged me to resign, and I accepted his challenge. Now, I challenge him to contest elections and win from Adampur constituency,” said the MLA. The former Senior Telangana Congress leader resigned the Congress to join the BJP. The All-India Congress Committee (AICC) spokesperson blamed the functionality of the state under Congress Chief Revanth Reddy.

The Congress is quite in the fiddle after several prominent figures left the party blaming its functioning and leadership. For a fact, the party’s hierarchical structure does pose vulnerabilities for its prominence and soundness in party politics in the country.