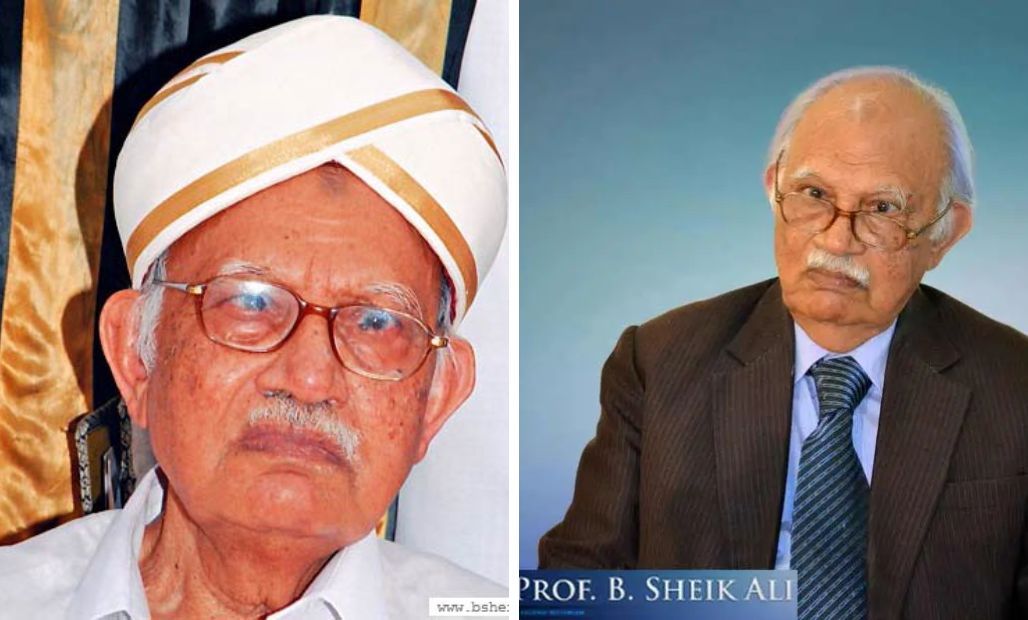 Former Vice-Chancellor of Goa and Mangalore Universities and a celebrated historian, Prof B. Sheik Ali passed away on Thursday at the age of 98. Reports suggest that he was subject to a brief illness.

The renowned professor authored more than 30 books and worked intensively on personalities such as Tipu Sultan and Hyder Ali.

Let’s have a look at ten unknown facts about the popular historian. 2. He was invited as a consultant to establish the Indian Studies Department and act as a professor at the University of Georgia.

3. He was the President of the Mountain View chain of institutions In Chakmangalu, Karnataka. The institution houses around 2500 students from nursery to Degree level. 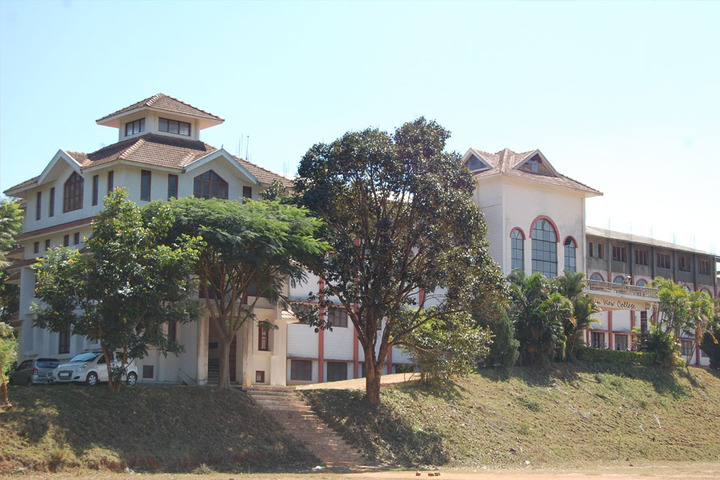 4. He was well-versed in a variety of languages such as French, Urdu, Persian, Kannada, and English.

5. He pursued his Ph.D. from Aligarh and second Ph.D. from the University of London in 1960.

6. He influenced a large number of scholars to take up the subject of History at the University of Mysore.

7. He was of the view that the Gangas belonged to South Karnataka and that the early chieftains of the clan (before their rise to power) were natives of the southern districts of modern Karnataka.

8. He was a powerful advocate for Gandhi’s notions of Non-violence. “The Salt Satyagraha launched by Mahatma Gandhi created a revolution in the country. Gandhi who eschewed violence and chose the path of non-violence did it because he had the vision of a secular country,” he said to Star of Mysore.

9. He also was an adherent of natural farming. He argued that such type of farming could minimize the damage caused by natural disasters like floods and landslides. 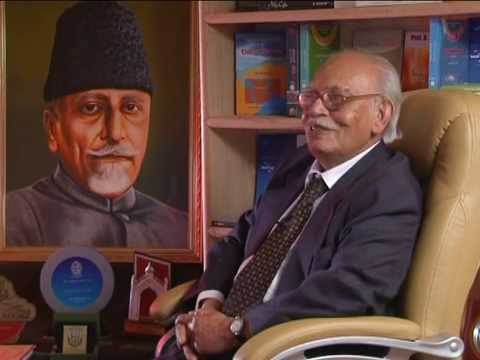 10. The professor asked for the setting up of a Gandhian peace Chair in the Mangalore and Goa Universities.

Professor B. Sheik Ali’s academic excellence led to his admiration and traction in his work. On the occasion of his demise, various Muslim organizations as well as renowned academicians have extended their condolences to the death of the Historian.