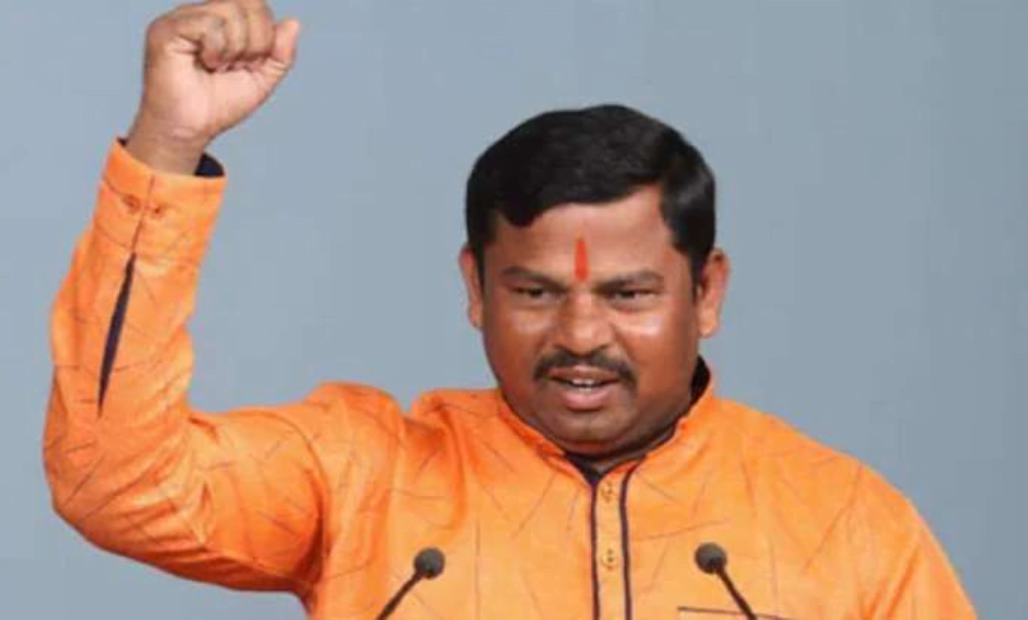 Constantly contesting in controversies, Raja Singh is well known for his loose tongue and extremist Hindu ideas. Additionally, he has several cases pending on him for “inflammatory” remarks and hate speech.

In a row of comments that instigated a hate stir in the country, he shamelessly threatened to behead the opposers of Ram Mandir. Moreover, he believes that Rohingyas should be shot in the head.

He also intimidated those who would not vote for Yogi in UP elections by proposing to set their house ablaze. “Those who do not vote for the BJP, I want to tell them that Yogiji has called for thousands of bulldozers to be stationed in Uttar Pradesh. The areas that did not vote for Yogiji will be identified after the elections and you know what JCB bulldozers are used for. Let me tell those traitors of Uttar Pradesh to vote in favour of Yogiji. You will have to chant ‘Yogi-Yogi’ or else you will be forced to leave the state,” he said.

Raja recommended to change Hyderabad’s name to Bhagyanagar, which has now turned into BJP’s integral strategy in Telangana. “We will also change the names of Secunderabad and Karimnagar,” he added.

Adding to the already huge pile of misconduct, the Telangana MLA wrote a letter to the Archaeological Survey of India (ASI) requesting them to remove all “non-Hindu religious structures” in and surrounding Sri Jogulamba temple in Gadwal. He further threatened the national organization that if they don’t oblige, BJP “will do the needful when it comes to power in Telangana in 2023.”

Lastly, responding to his misdemeanour BJP stated that “The BJP, as a national party, does not believe in discourse of hate and abuse. We treat and respect all religions equally. Raja Singh is not an office-bearer of the BJP. He is an elected representative. He has the freedom of speech, but he has no freedom to abuse.”

Being in good rapport with extremism and religious altercation seems to T. Raja Singh’s second nature. His arrest might put a stop to the ever raging MLA, but does that really justify all the hate he’s proposed to the country. How many more Raja’s can the country handle?