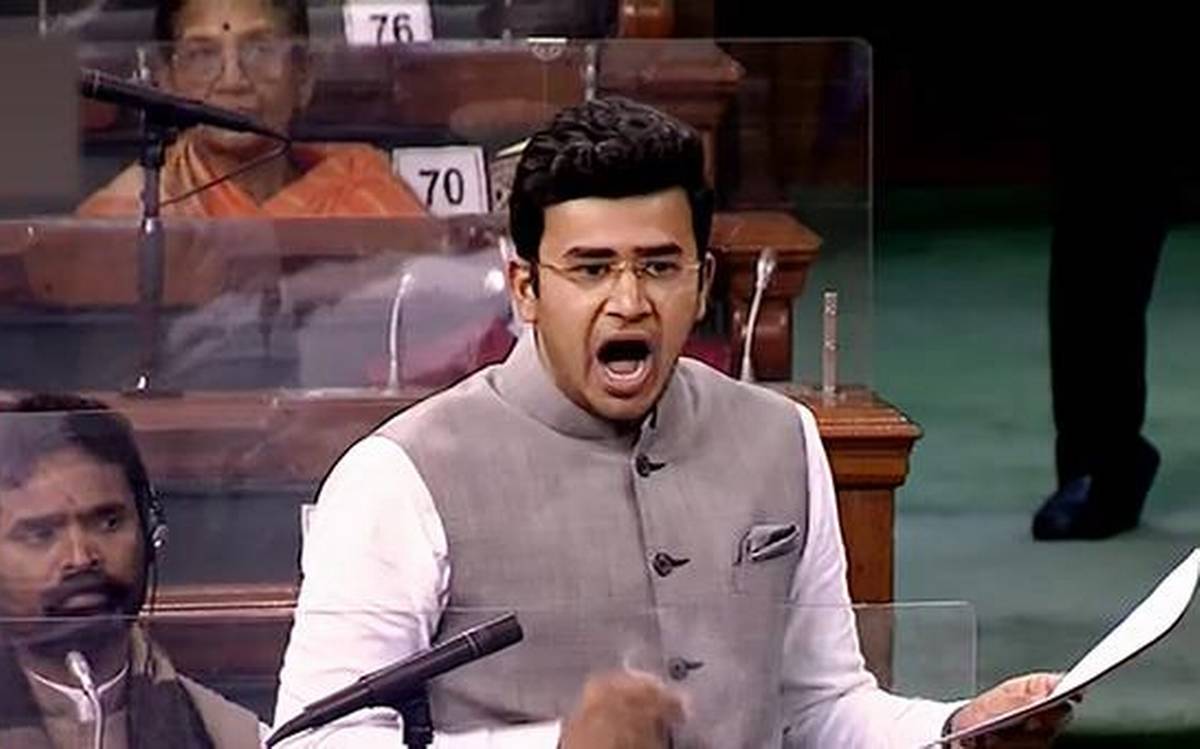 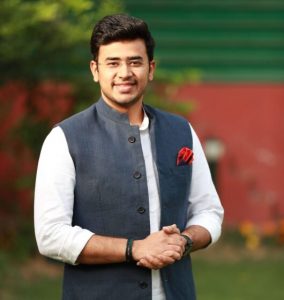 Recently Tejasvi Surya, the MP who represents Bengaluru South, made a speech in the parliament criticising the members of the opposition party. He can be seen attacking the Congress leader, Rahul Gandhi when he called him an unemployed youth and a dynast of the country.

Mr Surya is one person who does not shy away from media attention and has been under criticism for allegedly using the tool of communal politics while allegedly fuelling communal tensions between the Hindus and the Muslims. He is heard blasting members of the opposition party for presenting ‘baseless’, ‘logic-less’ arguments in the parliamentary session, as well as criticising the government on the issue of unemployment in the country.

He is seen telling the parliament that the rising GDP, increasing unicorn start-ups and increasing FDIs have helped the meritorious and hardworking youth to gain more employment opportunities. Except, the same government’s data does not back his claim. According to official unemployment statistics, there were at least 53 million unemployed Indians in December 2021. Moreover, in 2020, more than 3000 Indians committed suicide because they could not find enough job opportunities. In addition, the BJP government performed poorly in employment generation as the unemployment rate of 2017-18 stood at 6.1% which was worse in four decades!

While talking about the economic ‘miracles’ under the leadership of PM Narendra Modi in various sectors, Mr Surya claims that the PM has ushered ‘complete transformation’.  While giving examples he stated that due to Mr Modi, the inflation has come down to single-digit inflation and India is the fastest-growing economy in the world.  He says that the GDP of the country was at 110 lakh crores however, once Mr Modi came to power the GDP came to 230 lakh crores. Funnily enough, India’s GDP has been tanking since 2016, arguably after demonetisation. What he fails to mention is that India’s GDP figures for the first four months of 2020 were the lowest in 24 years. He even goes on to say that the data which he is quoting comes from a government source. It would be interesting to know if he has different government data or an entirely different government altogether.

Furthermore, he claims that 44.8 crore people have come into the formal banking system while saying that not close to 45 crore people had been included in the system for the last 70 years. He goes on to say that for the first time in the country’s history 9 crore households have gotten tap water and accuses the Congress government of rampant corruption. He again conveniently forgets to mention that around 23 crore Indians were pushed into poverty in the years 2020 and 2021.

While Mr Surya’s speech was full of holes and data fallacies, he also forgets that Congress did not rule the country for 70 continuous years. Rather there were times when the BJP/NDA was in power. Furthermore, Mr Modi had seven years to transform the economy, but he failed to do so and even made serious mistakes. Mr Surya ought to urge the government to make the country better and not just blindly attack the opposition party for cheap vote politics.