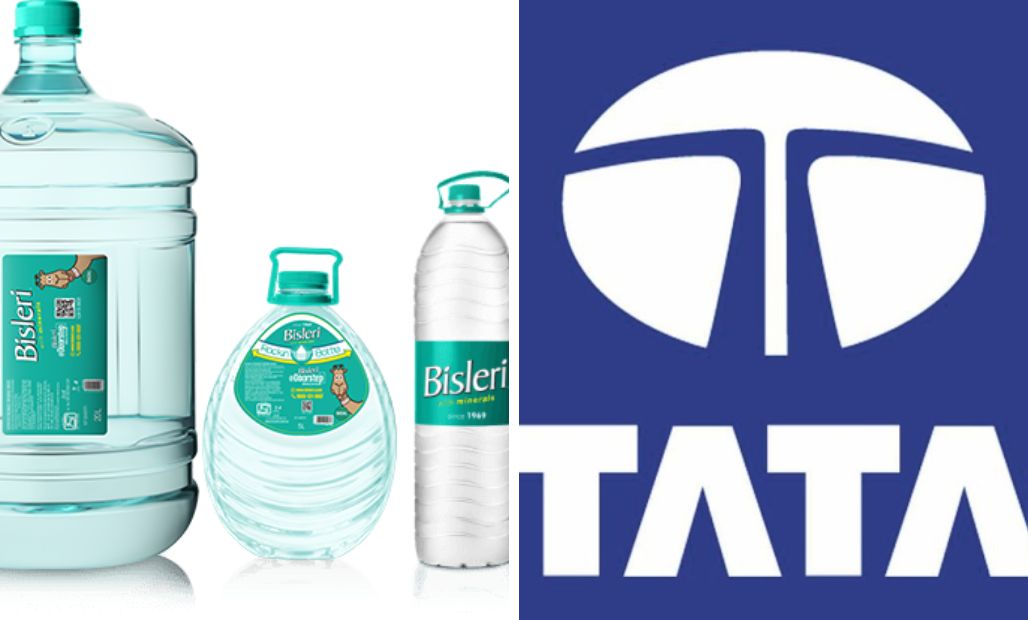 A giant in the packaged water arena, Bisleri is all set to become a property of the TATA group. The FMCG company, TATA consumer products limited is ready to break the bank up to Rs. 7000 crores to get Bisleri under their wings. The discussions regarding this deal had been going on for over two years.

The owner of the brand Ramesh Chauhan said that he does not have a successor to take the brand to another level. His daughter isn’t too keen to carry on the business of the country’s largest packaged water company. However, as a part of the deal, the current management will continue to operate for the next two years. 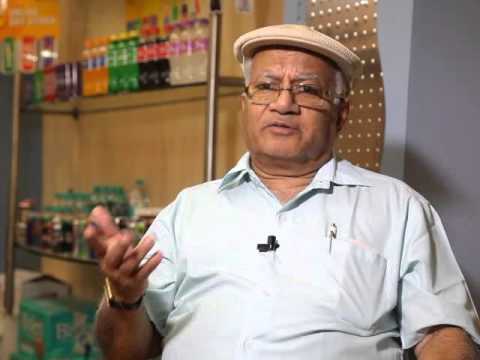 Although TATA, in all likelihood, will get hold of the company in the next few months, they weren’t the only suitors for the brand. Reports suggest that several other corporations had shown interest in Bisleri. The likes of Reliance Retail, Danone, and Neste were a few of them. 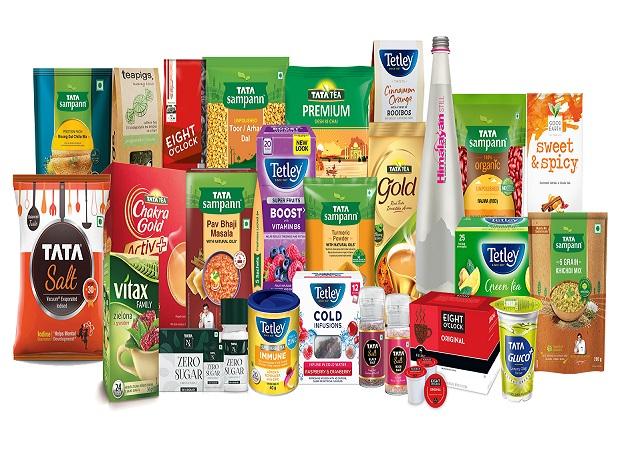 A team headed by CEO Angelo George takes care of the day-to-day management of the brand. The company is in profit at the moment. According to the owner, the company’s turnover for FY23 is stated to be Rs. 2,500 crores. The company will earn a profit of Rs. 220 crores.

Chauhans got hold of the company in 1969. Bisleri is originally an Italian brand that was set in India in 1965, in Bombay. Bisleri is one of the most connected companies in the world. It has a network of over 4,500 distributors and over 5,000 trucks that operate in the Indian subcontinent region.

In this article:Bisleri, India, Relaince, Tata