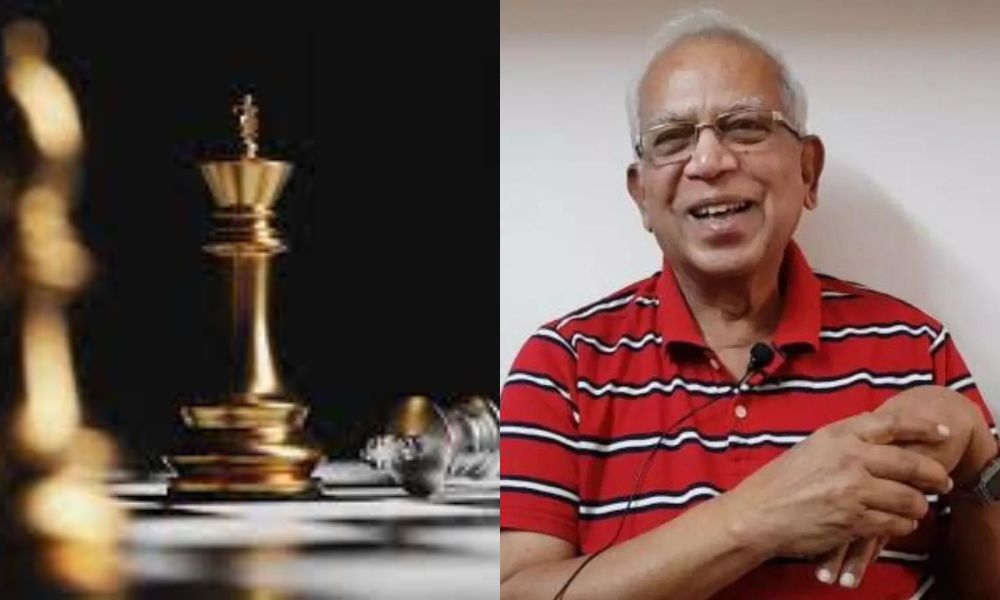 The 44th FIDE Chess Olympiad is being held in the Indian state of Tamil Nadu. Several keynote personalities from varying fields were present at the inaugural event, which took place in the Nehru Indoor Stadium, Chennai.

The state of Tamil Nadu has had a historical connection with the game of chess. The roots of chess in Tamil Nadu can be traced back to the year 1947, when the Madras Chess Club was formed. 26 out of 74 of India’s grandmasters, have come from Tamil Nadu. The state is also referred to as the ‘Mecca of Chess’ in India.

In his speech, Prime Minister Modi stressed why it was fitting for Tamil Nadu, a state with several temples to host such a prestigious event. He went on to state that as legend had it, gods and princes played the game of chess together. Tamil Nadu Chief Minister MK Stalin highlighted the presence of an archaeological site, named Keeladi in the state. The place has evidence showing ancient Tamil people playing the game of chess. Besides, the materials excavated from the same were suspected to be chess pieces.

Stalin also talked about how the game of chess has transcended from being a game of the royals to that of the commons. So much so that a whopping 36 percent of the grand masters of the country come from this state.

One of the early pioneers to have led the ‘Chess renaissance’ in Tamil Nadu was Aaron. Born in Burma, modern-day Myanmar. In an interview with the Federal, Aaron talked about how he took up the game of chess from his father.
Rising up the ranks, in 1961, Aaron became the first International Master from India. This was not just a mere individual achievement, but a landmark event for the state of Tamil Nadu. Aaron was a nine-time national champion. After his playing days, he also served as the secretary of the Tamil Nadu State Chess Association and All India Chess Federation.