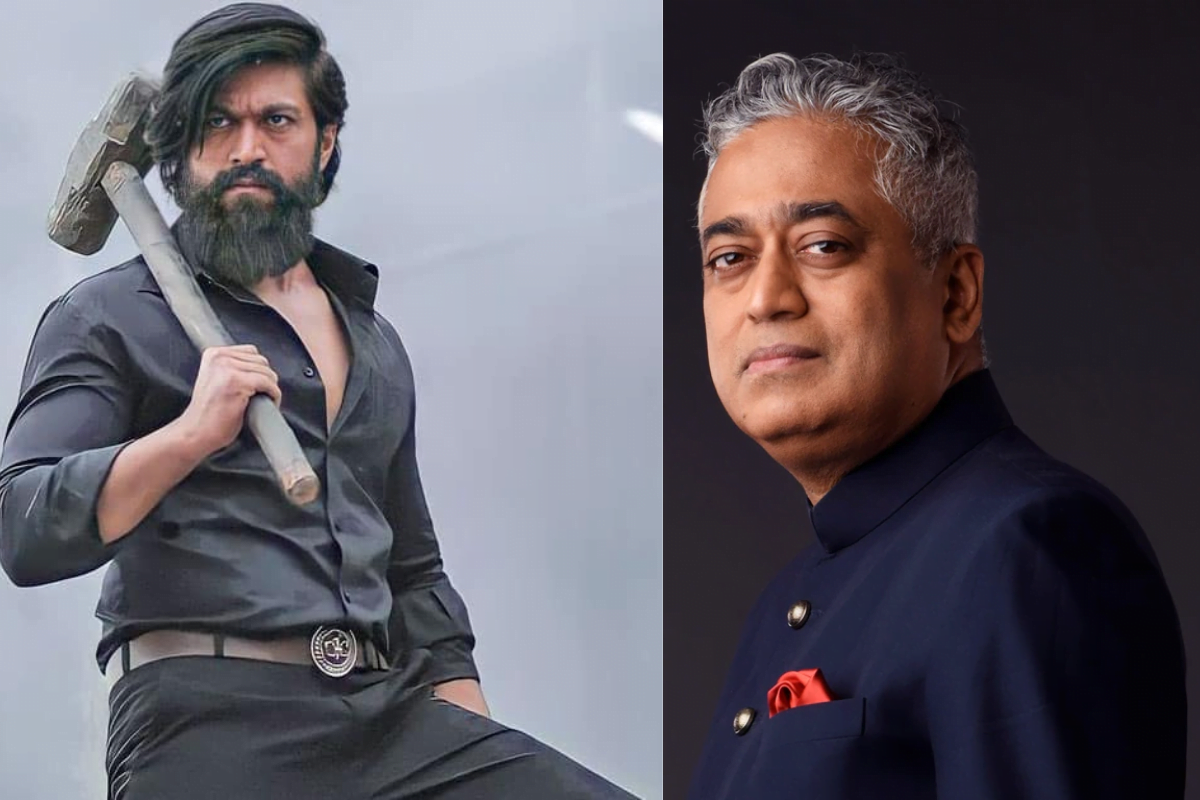 Rocking Star Yash is, without a doubt, one of the most famous performers in the world today, and his reputation transcends cultural and linguistic boundaries. The 36-year-old movie actor rocketed to unprecedented notoriety across the country as Rocky Bhai in the two KGF flicks, so much so that his next project has become a national worry, with the entire nation waiting with bated breath for the announcement. 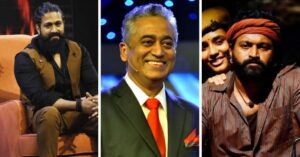 Yash was one of the key guests or presenters at the India Today Conclave in Mumbai, where he spoke at length about his career and the recent boom of the Kannada Film Industry. Yash is a straightforward character who is also a Sandalwood enthusiast. As usual, when Rajdeep attempted to spark controversy, Yash answered in his characteristic ‘Rocky Bhai’ style. In this sense, it was unavoidable that Kantara was brought up throughout the conversation to extol Kannada Cinema’s progress. 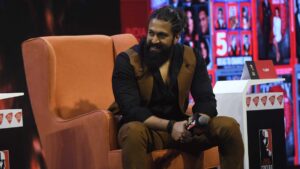 Rajdeep noted that Kantara is doing well across India while discussing Kannada cinema. Rajdeep stated during the conversation, for the convenience of the audience, who may not be familiar with Kantara, that Kantara was not Yash’s film.

On the other hand, the Rocking Star stated that Kantara was also his film. It was a superb response considering he is a famous industry celebrity and was treating Kantara as if it were his film. Hombale Films produced both KGF and Kantara. 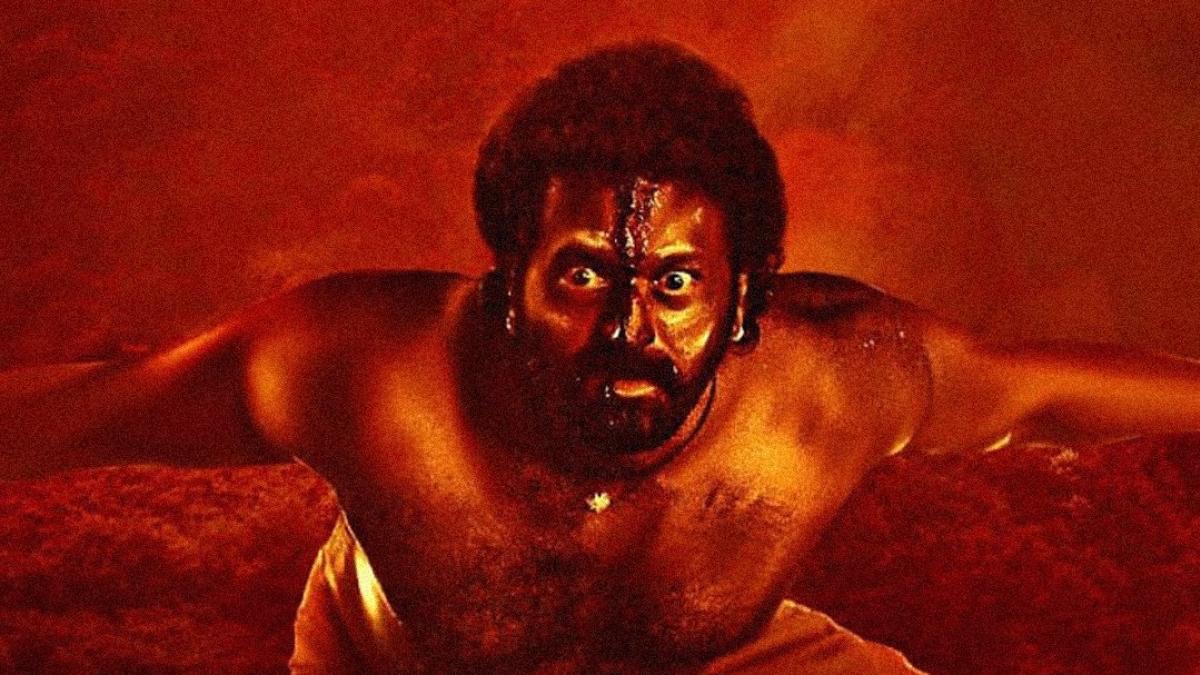 Kantara, launched at the end of September, was first in Kannada. However, due to the film’s enormous success, it was dubbed and released in other languages. Kantara was favourably received in all languages, as expected. Kantara has shattered numerous records around the country and continues to perform well at the box office.

It is generally known that Karnataka and Maharashtra continue to have disagreements over Belgaum. However, the city is unmistakably in Karnataka. However, Rajdeep Sardesai, a Maharashtrian, stated that he had an opinion regarding the conflict. Of course, it was said in a more lighthearted manner.

Yash acted quickly to put out the fire. He first stated, “We will keep politics away,” and then taunted Rajdeep by saying, “We are also asking another country.” Considering Rajdeep’s philosophy, Yash’s trolling of him was amazing.