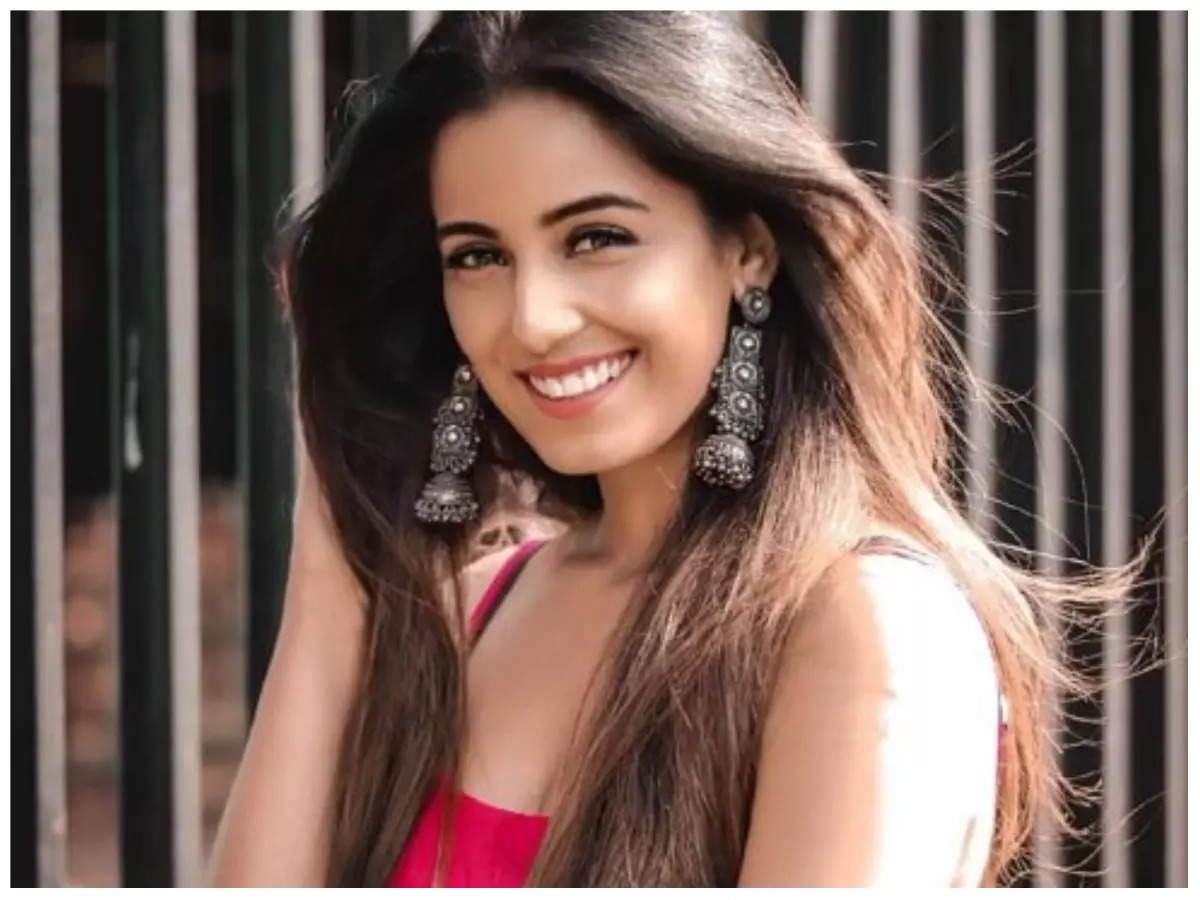 Srishty Rode, one of the most iconic television actresses, is set to appear in the famous The Kapil Sharma Show. Ms Rode was last seen on the hit reality TV show Big Boss 12, which Salman Khan hosted. Before taking part in Big Boss 12, she was a part of Ishqbaaaz, and it will be her first attempt to appear in the standup comedy show, The Kapil Sharma Show. 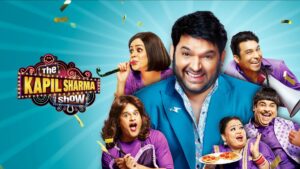 Her Return To The Small Screen:

In her interview with the Times of India, Ms Rode said, “It is exciting to get back to work. The last four years have been tough, and more than learning anything, I have realized that it is important to be fit and make the most of it. In June 2021, I underwent surgery. Later, I suffered a fracture and was put on bed rest.”

Ms Rode further added that she hoped she could work as hard as everyone else, and it would be disheartening for her if she could not do it. However, Ms Rode is excited to return to work, and speaking about her stint in The Kapil Sharma Show, she said, “I have done a comedy show earlier, but I will be doing standup comedy for the first time. I felt that I wanted to do something different, and what better than Kapil’s show. I have done many fiction shows, but this was an opportunity to do something different.”

Not A Fan Of Fictional Shows

Ms Rode revealed that she hadn’t watched any fiction shows in a long time. She did, however, keep up with The Kapil Sharma Show and other reality shows. Finally, the actress stated that returning to work feels rejuvenating.

In this article:#thekapilsharmashow, #tkss, srishty rode