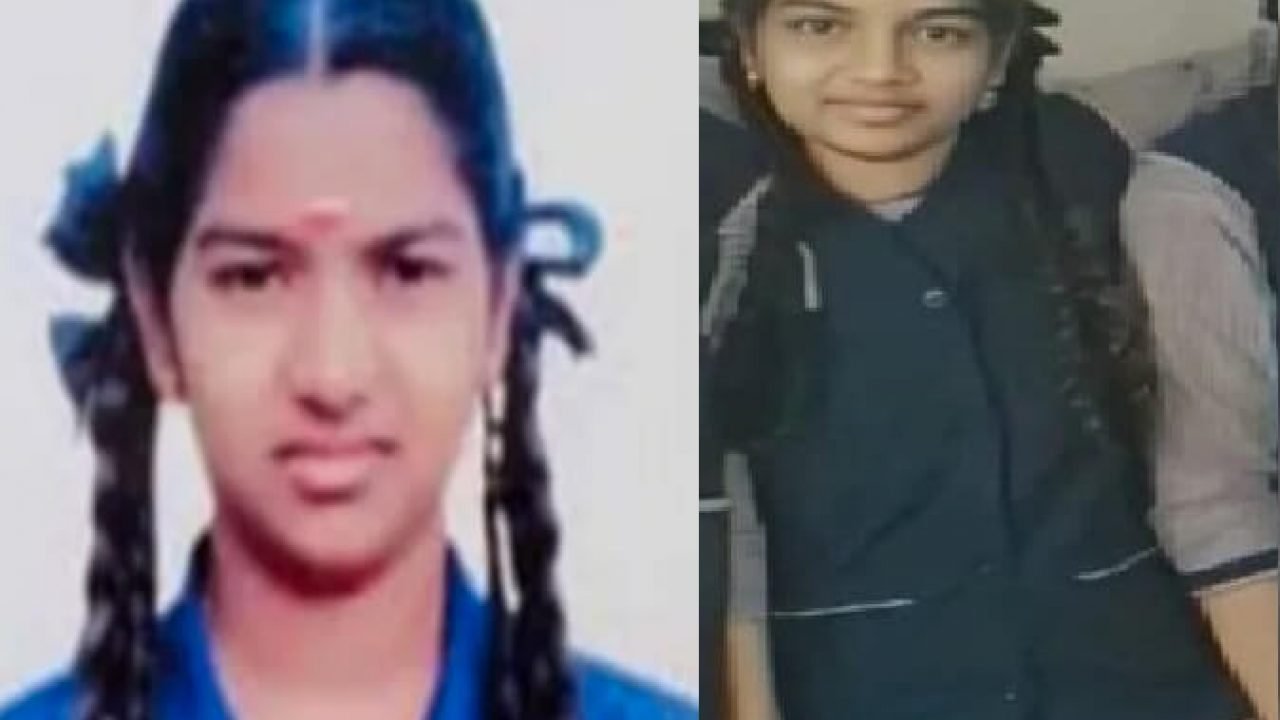 In the latest development around the Srimathi suicide case, the body of the deceased was handed to her parents on Saturday morning at the Kallakurichi Government Medical College and Hospital in Tamil Nadu.

Following Srimathi’s death last week, several violent protests were triggered and the school property was vandalised. Various hashtags such as #justiceforsrimathi were trending on Twitter so that a fair investigation could take place.

The body was taken to Periyanesalur village in Cuddalore where her funeral was held. A day before the funeral was conducted, the Madras High Court (HC) ordered the girl’s family to accept the body which was in police custody.

The Madras High Court had instructed them to collect the body before 7 am on Saturday. Moreover, the HC instructed them that the rites had to take place before 6 pm. It had earlier rejected the petition which sought a third post-mortem examination with a team of doctors of the petitioner’s choice. 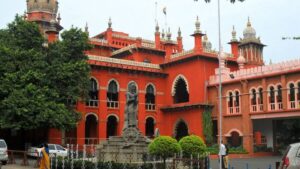 Prior to the petitioner’s request, Madras High Court Judge Justice N Sathish Kumar assembled a team of forensic experts from Puducherry JIPMER Hospital to examine the two autopsy reports and videos that had already been completed. They were also asked to give their final opinion on the death of the girl.

References: The Times of India