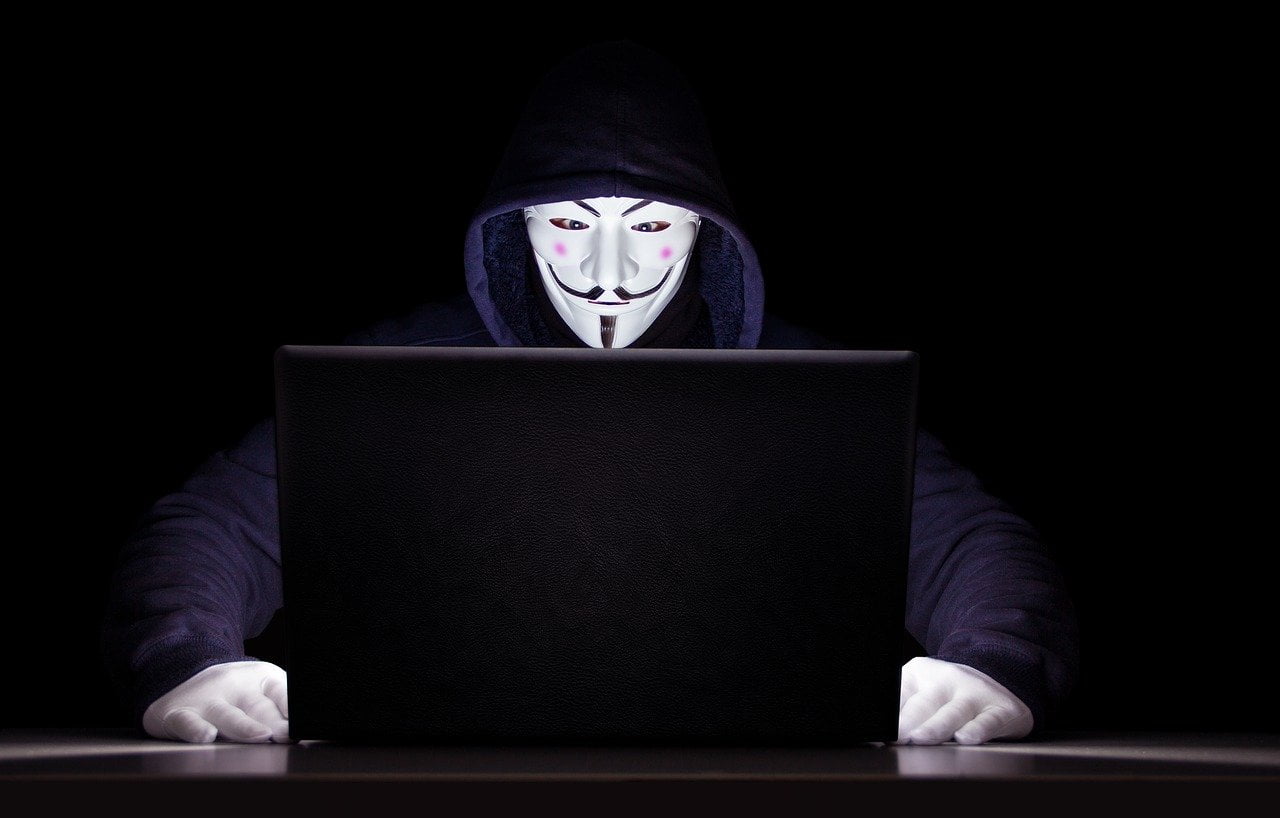 Modern-day humans seem to have a weird fascination of sorts when it comes to dystopian themes and settings. Be it the craze with Hunger Games in the early 2010s or the recent noise for Squid Games, it just doesn’t feel enough (at least that’s the case with the ones who have freedom and access to modern technology).  Well, what if it were the case that such a thing wasn’t far away from us? What if we are already headed towards it?

Pardon me for the dramatization. I am in fact aware that Halloween is over. I’m also aware that over here, at NewsHamster, we focus on the news. And I assure you that the occasion calls for it. If anything, my tone isn’t doing any justice to the actual horror that lies forward…

So, Social Credit System- What is it?  Essentially it is a ranking system of sorts wherein, a society of people is is formed out of only those individuals/companies that comply with the imposed rules. In simple words,

It has been active in China for quite some time. But we shall keep our focus on the current model in development through which the CCP will establish an even tighter hold on the lives of commoners. The CCP has a database that monitors and stores individual, corporate and government behaviour across the country in actual time. This social credit system will use big data to build and run the same database. But why? So that there could exist a society where “all individuals and organizations follow the law”. Before you believe and buy the “virtuous” argument, remember that this “law” is built by the CCP. Their motives remain the same despite all the philosophical excuses they give; to maintain order and eliminate any/every sign of rebellion against CCP.

Numerical scores/grades are assigned to the individual/organization that affects their overall rank. Yes, you read that correctly. And this tyranny doesn’t completely end here; You are not just judged on the basis of what you do but also on the basis of who you associate with.  Meaning if your friend/family member has a low score and you are caught associating with them, then your score deteriorates too. In fact, if you are tagged as a really “bad” citizen then you are under the risk of getting travel bans, school bans, reduced employment opportunities among other modes of public shaming and persecution…

I could probably keep on going but there are other things that I believe I must also highlight. Most of my audience has perhaps already connected the dots and understood this severe plight; our governments aren’t far from doing this. Power unchecked can and will be reckless; this we know. Now that COVID-19 has given the governments such ginormous authority over us, we must be very careful of how much more we let them have of it. And I know that many 14-year-olds with a smartphone and Wi-Fi connection will tweet in defense of whatever the world governments do; All I’m saying is that individual freedom of choice mustn’t be blindly thrown out of the window. Otherwise for all we know, we could become part of a dystopian reality before long…