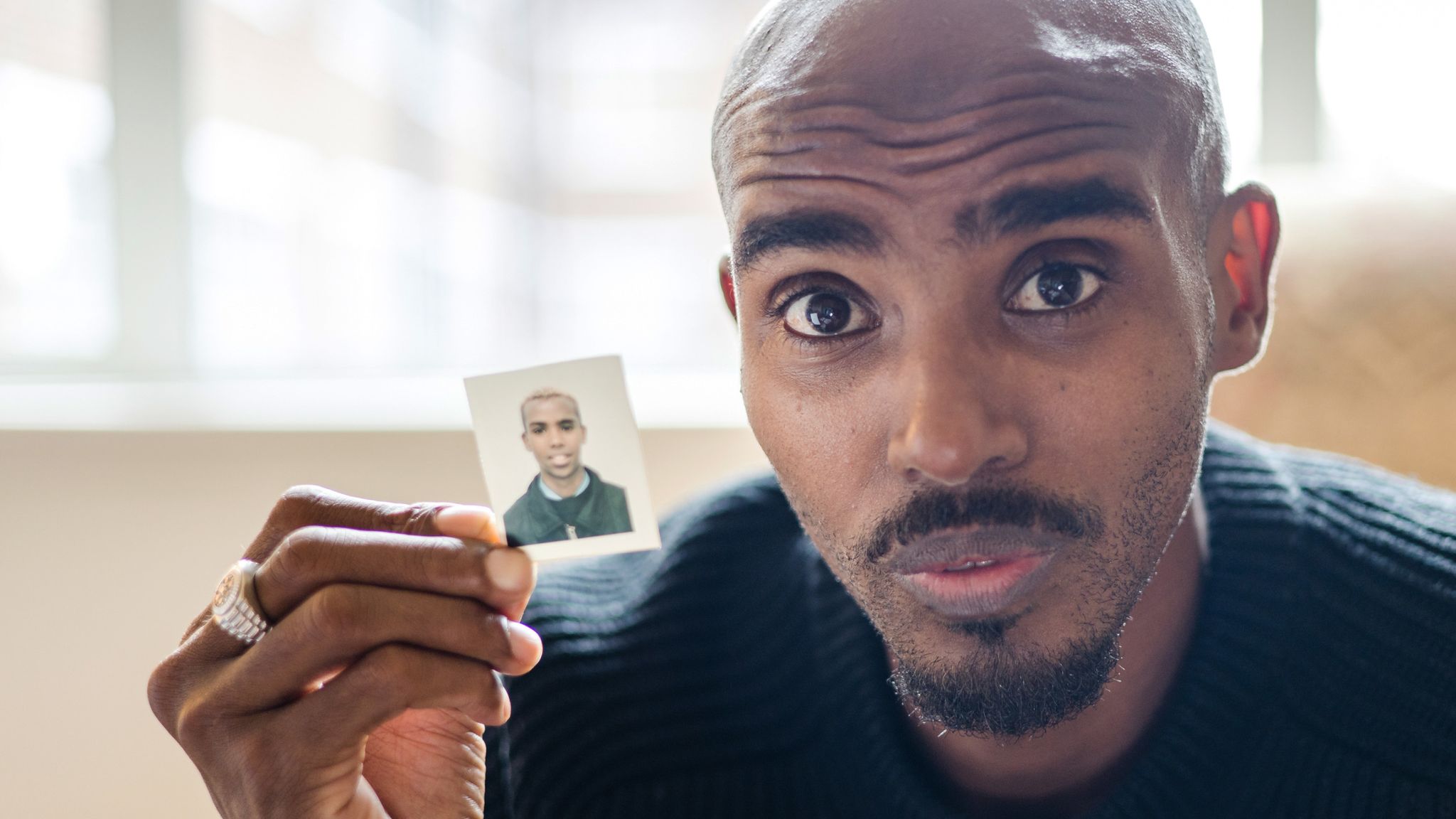 Athletes are one of the most liked respected and influential people in the world.

An athlete from a completely different continent can affect the way you think shop etc.

The best examples are international athletes like Messi, Ronaldo etc.

But many times athletes use this power of theirs to talk about socio-political issues that concern their society.

Many times this causes controversy too.

Like the recent case of Sir Mo Farah who came out to the world about the tragedies, he had to face and why he had to be smuggled into the UK.

He was on the verge of losing his citizenship, gladly things turned out differently.

In this article, we are looking at such incidences in sports that led to a major controversy.

Le Bron James and his support for black activism.

Le Bron James has one of the most active supporters of the black lives movement way before it became a cultural phenomenon.

His activism dates back to 2012 when he and his Miami Heat teammates posted photos of themselves in hoodies to protest the murder of Trayvon Martin, an unarmed Black teenager in Florida who was wearing a hoodie when he was fatally shot by George Zimmerman, a neighbourhood watch volunteer.

Le Bron repeated the same gesture after the tragic death of Erick Garner a Black man, who died in Staten Island after police officers held him in a chokehold.

Soon after, LeBron wore a T-shirt with the words “I can’t breathe” — Garner’s last words, which were captured on video as the officers strangled him — during a pregame warm-up.

But he faced a lot of backlash from basketball fans who accused him of politicising his platform.

Once on ESPN, an anchor suggested LeBron James “Shut up and dribble” after he discussed racism, politics and the difficulties of being a Black public figure in America 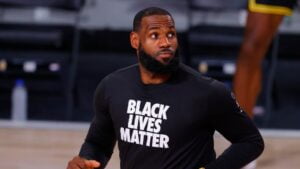 Carlos Delgado and his unique way of war protest

In the 7th innings, Delgado would stand silently in protest in the dugout.

He further explains that “God Bless America” represented a war he didn’t believe in.

This was his very unique way of protesting the war in the Gulf and Afghanistan.

Later when his team travelled to new york Delgado was widely booed and mocked by Yankee fans. 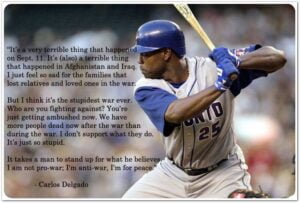 Chris Wayne Johnson of LSU was the highly touted, third overall pick in the 1990 NBA draft.

During his first season with Denver Nuggets, he converted to Islam.

Changing his name to Mahmoud Abdul-Rauf.

After his conversion, he refused to stand up as he told he saw the flag as a symbol of oppression.

He believed the United States was an unjust tyranny and therefore in conflict with his Islamic beliefs.

The NBA commissioner of that time David Stern did not like this belief.

He suspended Abdul-Rauf for one game in March 1996.

Even after he was back after a compromise with NBA (which allowed Rauf to bow his head and close his eyes to do a short Muslim prayer) things did not go well.

Many NBA teams considered Abdul-Rauf too controversial as a player to an employee.
After his 1996 suspension, he played three more NBA seasons, starting in only 62 more games.

This all just goes to prove that players have always tried to make a statement on the field, but these actions have not been always beneficial for the player but they still continue to do their peaceful protests. 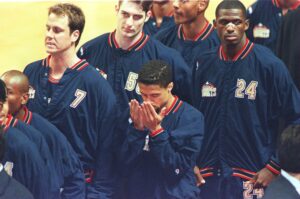