Serious Men: Not so ‘Chutiyastic’ 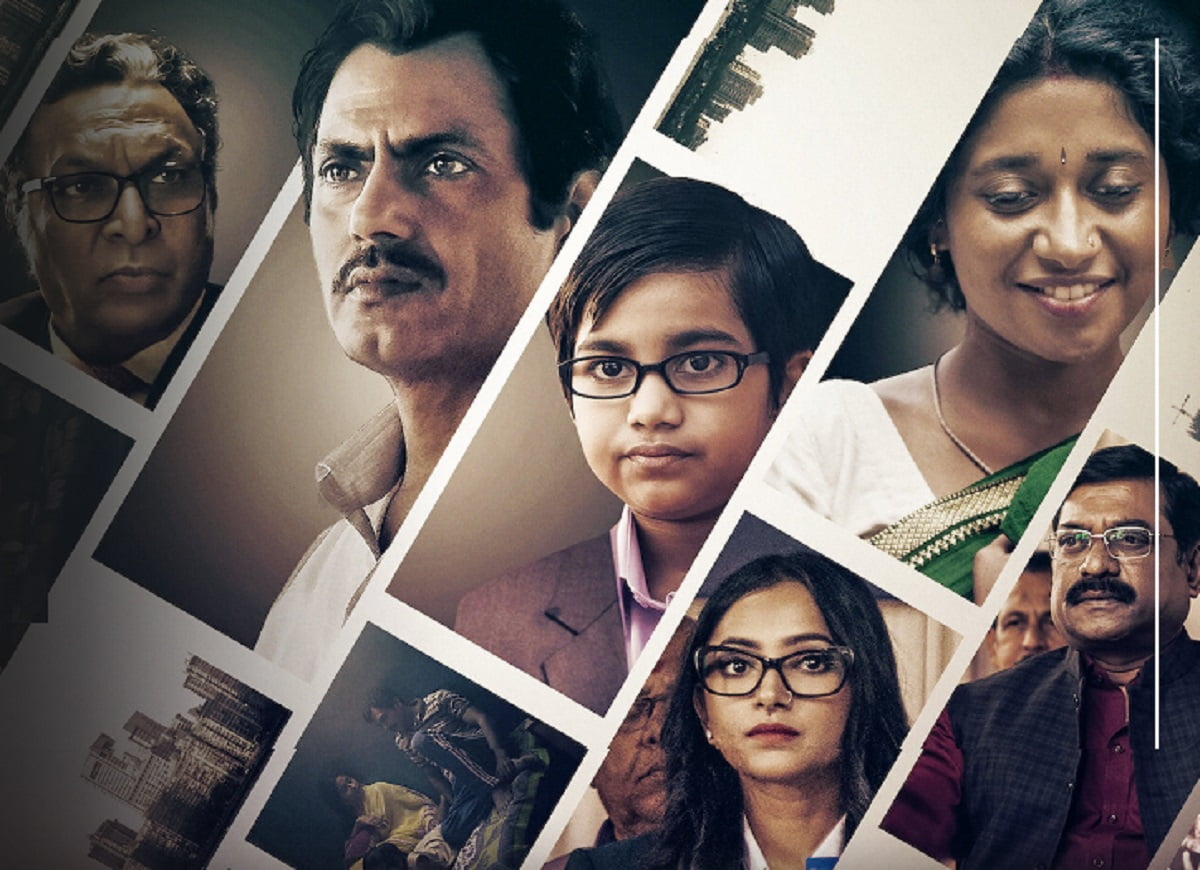 #SeriousMen was a much-awaited Netflix film not only because of Nawaz and Sudhir Mishra combo but also because of its source, the book of the same title by #ManuJoseph.

Manu Joseph is well known and loved for his elaborative and descriptive writing on the society but the film seems to develop and unfold way differently from the book for the obvious reasons.

The name ‘Serious men’ comes from how Ayyan Mani played by Nawazuddin Siddique and his associates, all belonging to the lower caste refer to their masters or bosses in response to them being called ‘moron, imbecile and knobhead’. Ayyan Mani is a #Dalit, a Tamilian (though Nawaz doesn’t sound like one at all) who lives in Mumbai and is the secretary to the renowned scientist, Arvind Acharya (#Nasser) heading the National Institute of Fundamental Research. Ayyan Mani is a spot-on description of how the society functions today, he very aptly describes his workplace as scientists spending millions of rupees just to understand that humans know nothing. Ayyan Mani, is just a personification of how every individual learnsto survive in this universe and tries to protect his kith and kin. The story is pretty much guided by his actions, his deeds, his dialogues and of course his offspring.

This brings me to the next most notable character of the film, Adi, the son of #AyyanMani, played by #AakshathDas who is incredibly cute and finely delivers what his father has designed for him; to look like a genius and a child prodigy, even though he isn’t. It’s all his father’s way to survive in this harsh reality called as the society and to make sure he doesn’t go through the ordeals that his father did and even explains in the film. Adi and his performance are something to look out for.

Though there is a presence of #women characters in the film, they are all underutilized and show some or the other kind of flaws.

Something to know about the film is how there are many social aspects focused on. One being the upper and lower class divide and the how both the classes pull off scams, one kind or the other.

The other is the situation of Dalits, the dialogue by Mani that “there is no distinction between Class and IQ” grabbed my attention and pretty much personifies the entire plot but it doesn’t make a grave distinction between class and caste, the film seems a little confused about this concept. Though there are several convulsions that appear in the film where #caste is mixed with politics and the education system, the film doesn’t outrightly convey it.

The film with its stellar performances, visual effects, metaphoric songs, attention to detail, a fine touch of social problems keeps you engaged with giving you a ride of emotions from blatantly funny moments to moments that tear you up.

All in all, it’s a one-time watch with many things to learn!

PS: The term #chutiyastic is a reference to a repeatedly used dialogue in the film