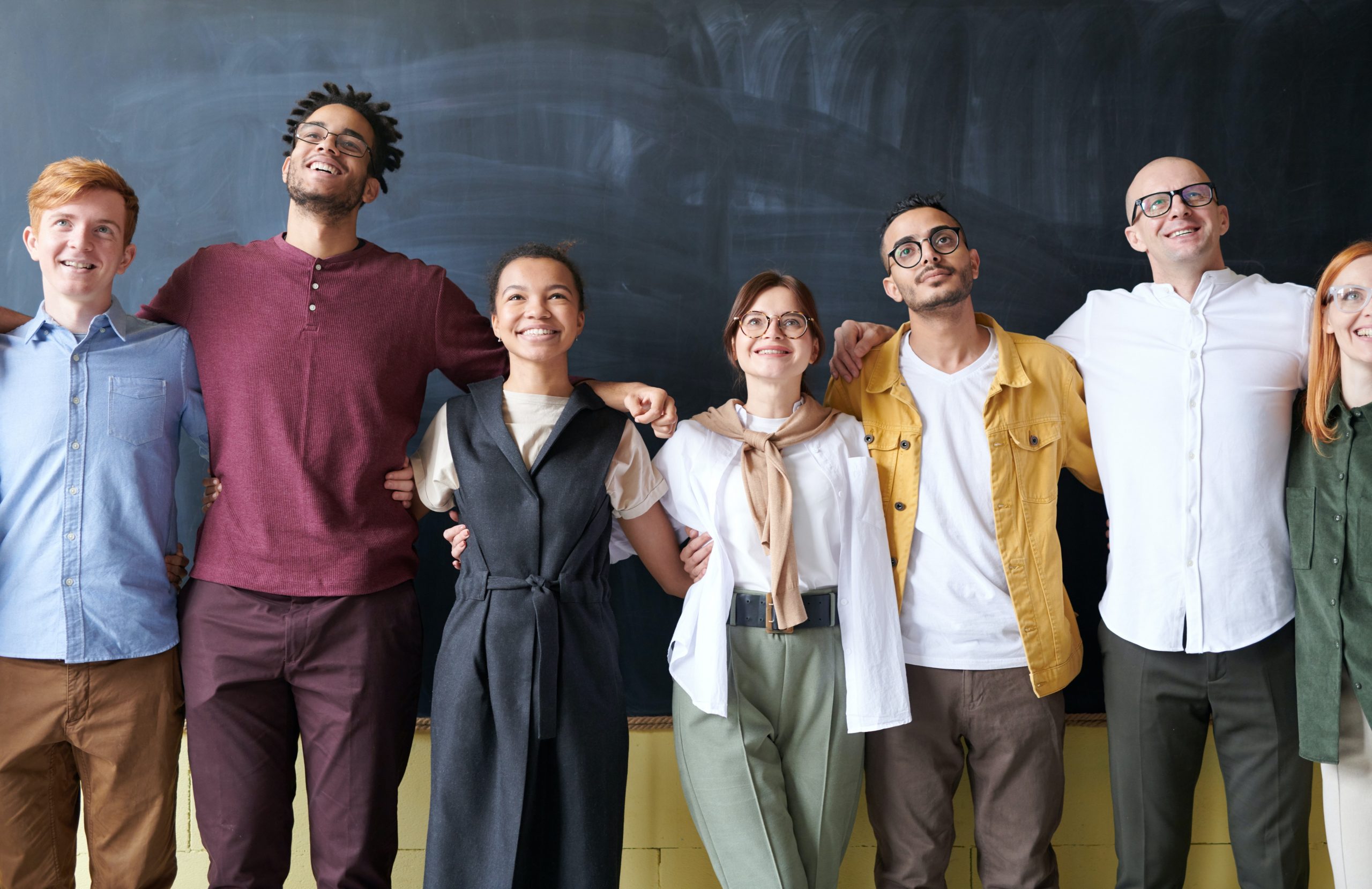 We cannot eradicate violence if we do not build strong, inclusive communities. -Hillary Clinton

I’ve also been reminded recently that while as a society we are moving toward greater inclusion and equality for all people, the tide of history only advances when people make themselves fully visible.  -Anderson Cooper

The main thing I’ve learned is that we’re better together and that our society needs inclusion – right? – not exclusion. – Keith Ellison

Before any of you get overwhelmed by these quotes or the big names that cited them, let me assure you that this piece isn’t about them. You needn’t worry about not knowing these people. The main reason I quote them is to highlight the current trends of the society. Notice something common in these three quotes? No, other than the political correctness. Notice how inclusion is something they all touch upon? That indeed is a matter of interest. We live in a world that is increasingly singing the songs of inclusivity. These songs echo the magnitude of unity in diversity and the never-ending pros of diversity in any society. And all of this sounds wonderful, doesn’t it? The utopian idea that encourages all of mankind to strive and be better than its forefathers.

But has there ever been a utopian idea which is foolproof? Will there ever be schemes devoid of terms and conditions?  Well, that’s some food for thought…

Coming back to the topic of canvass; Diversity – The very idol that inclusion claims to worship with all its heart. But it is not to be forgotten that there are various kinds of diversities that exist. Afterall, there is more than one factor that makes us different from each other. To list a few, there are people of diverse race, ethnicities, religions, etc. And the modern-day political doctrine of most democracies seems to be very accepting of these. Meaning, most political voices tend to be appreciative of such diversities. Or so it seems at face value. Again and again, it is made clear that diversity is a cherished element of the society and inclusion is the state’s top priority. Yet there are countless occasions where this protocol is broken. One such example is seen in regards to intellectual diversity. To those of you who are unfamiliar with this term, intellectual diversity refers to a range of variety in intellect, thought processes and lastly, opinions based on the former two. In simple terms, it refers to an array of different intellectual perspectives based on different arguments and standpoints. But what about it you may ask? Well, it is the kind of diversity that is almost never welcomed.

Occurrences of this can be seen quite often. From the rise of cancel culture to the backlash people get when they dissent to something popular/politically correct, there is seen to be a dominion of only a particular perspective. No explanations stand valid and how could they? How could they stand valid when they stem from different perspectives that aren’t main stream? Irony dies its first death when such behaviour is rewarded and encouraged, further imposing the same on younger, impressionable minds. It dies a second time when the perpetrators of the former transgressions boast of inclusion and tolerance. Hypocrisy, is it not? The dark humour of this real-life satire starts to hit harder when one realises that such a scam is happening at a time which is supposedly “the best” for all of humanity; at a time when human rights are almost considered divine and technology is driving the civilisation forward, intellectual diversity for one has continued to decline.  The questions that arise are; Are we really developing? Is mere virtue-signaling doing us the good that we think it does?

This selective “inclusion” is not only unfair, it is treacherous. At first glance it plays innocent. It sounds righteous and morally superior to everything else. Thus, explaining why so many fall prey to it. Whilst in reality, it often goes against its own principles to deal with backlash, be it in the form of deplatforming from social media or social ostracism.

As George S.  Patton said, “If everyone is thinking alike then somebody isn’t thinking.” The issue on-hand still remains unsolved; how many are actually thinking?

Rep. Keith Ellison On Why He Deserves To Be DNC Chairman : NPR