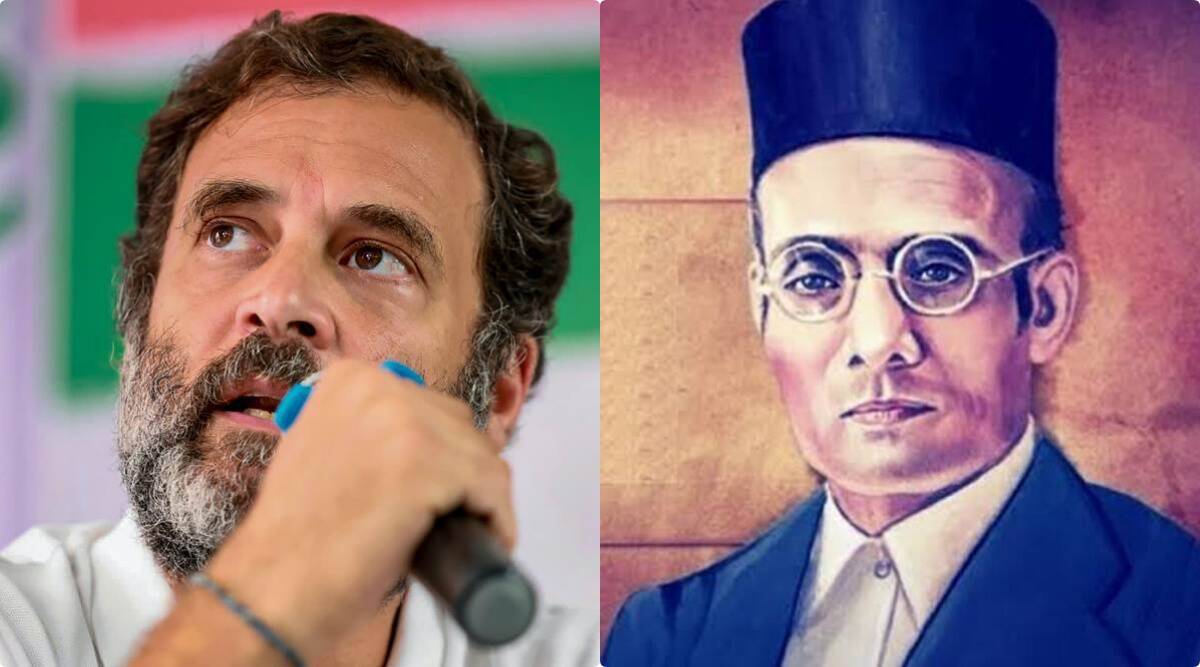 Congress MP Rahul Gandhi has sparked yet another controversy by claiming that VD Savarkar allied with the British, and that was his real identity. Several leaders from the ruling party have launched attacks on Rahul Gandhi for his statements, while Gandhi sticks to his remarks. Rahul Gandhi passed the statement while giving a speech in Washim district, addressing a rally that was a part of Congress ‘Bharat Jodo Yatra’. “He was jailed in Andaman for two three years. He started writing mercy petitions,” the Congress MP had said. 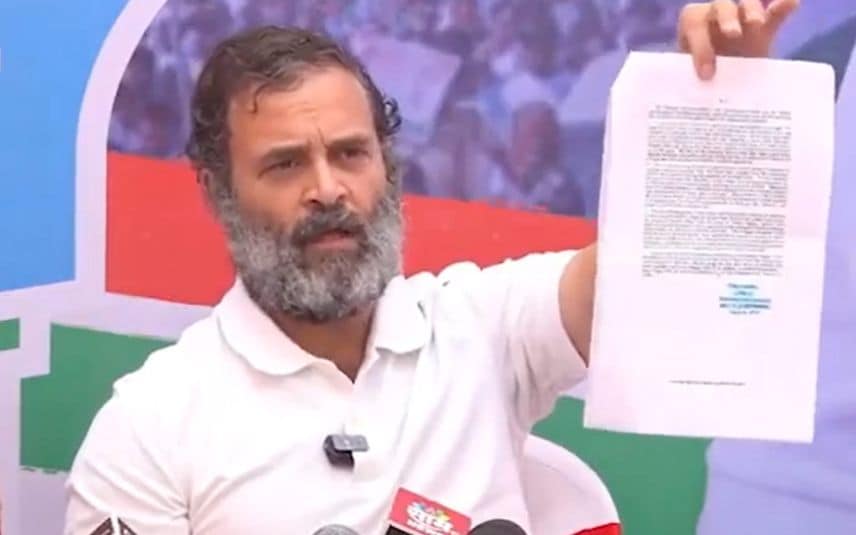 Rahul Gandhi firm on his statement; challenges the government to stop the Yatra

Rahul Gandhi also stated that the term ‘Veer’ (brave) was attached to Savarkar by himself, in a book that he had written. “He used to take pensions from the British, work for them, and work against the Congress,” said the former president of the Congress party.

Uddhav Thackeray, the leader of Shiv Sena (Uddhav Balasaheb Thackeray), as an ally of congress in Maharashtra, did not approve of Gandhi’s remarks on VD Savarkar. Thackeray, whose son had joined Rahul Gandhi in the ‘Bharat Jodo Yatra’, stated that his party has immense respect for VD Savarkar.

“We do not approve of Rahul Gandhi’s remarks on Savarkar. We have immense respect and faith for Swatyantra Veer Savarkar and it cannot be erased.”, said the former chief minister of Maharashtra.

The Deputy Chief Minister of Maharashtra has slammed the Congress MP for his statements. He accused Gandhi of lying.

“Rahul Gandhi, like other Congress leaders, has been lying daily about the late V.D. Savarkar. The people of Maharashtra will give them a proper response at the right time,” said Fadanvis.

“I want to know how many Congress leaders went through suffering like Savarkar for 11 years. Despite such prolonged torture, he sang songs of freedom. Rahul Gandhi reads out what someone gives him in writing. These fools do not even know how many years he spent in jail…. In what condition he lived.”, continued the senior BJP leader.

VD Savarkar’s grandson, Ranjit Savarkar has attacked Rahul Gandhi for his statement. He lodged an official police complaint against Gandhi, and also called him an opportunist for choosing Maharashtra as the location to pass such statements.

“I have complained to the police, as such things should not be kept unchecked. For his political gain, Rahul Gandhi is defaming a great freedom fighter who spent 14 years in jail, and 13 years in house imprisonment. He had given 25 years of his prime to the country. He was a jahagirdar and a barrister. He could earn lakhs if he wanted. Even Rahul Gandhi’s grandmother and grandfather praised Savarkar.” said Ranjit Savarkar to NDTV

ALSO READ –
Explained: What Is Digital Rape? How Can Offenders Be Prosecuted Under It?