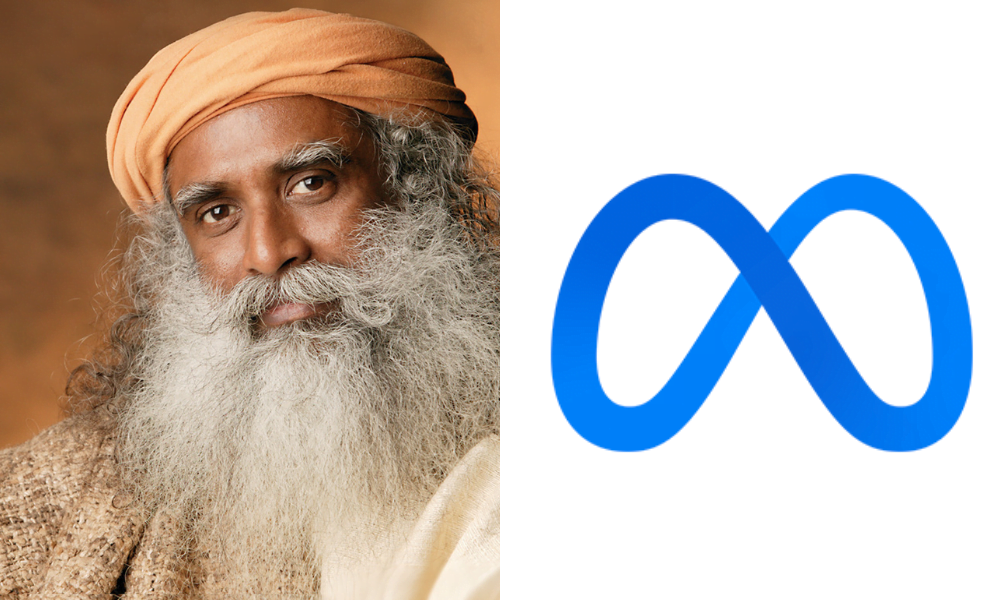 Spiritual leader Sadhguru (Jagadish Vasudev) is a well-known figure in India. He and his non-profit organisation Isha foundation has been in the news for their programs all across the globe, more recently for the ‘Save the Soil’ movement.

A report released by a digital marketing agency based out of Hyderabad, Pyrite Technologies, has stated that the organisation spends ₹1.35 lakhs daily, for its advertisements on Facebook and Instagram. This figure is between the period April 27 and July 25.

Meta defined social issues as “Sensitive topics that are heavily debated, may influence the outcome of an election or result in/relate to existing or proposed legislation.”

Sadhguru himself is a famous personality in India, with an aggregate following of 17.9 million across social media platforms.

Isha foundation came into being in the year 1992 in Tamil Nadu, India. It is primarily known for hosting Yoga programs under the name of the foundation. It is well known for being managed by the volunteers themselves.

Bharatiya Janata Party and BJP Gujarat are the political parties that have appeared on the list of top advertisers from India on Meta.

According to Napolean Cat, an analytics platform, India contributes a massive number of users to Facebook. As of July 2022, the number was more than 510 million accounts.

Micro-blogging platform Koo is second on the list, following Sadhguru. It spent ₹87 lakh for advertisement on Meta.

In this article:BJP, isha foundation, sadhguru