Rush for Vaccine : Everything you need to know about Covaxin and Covishield 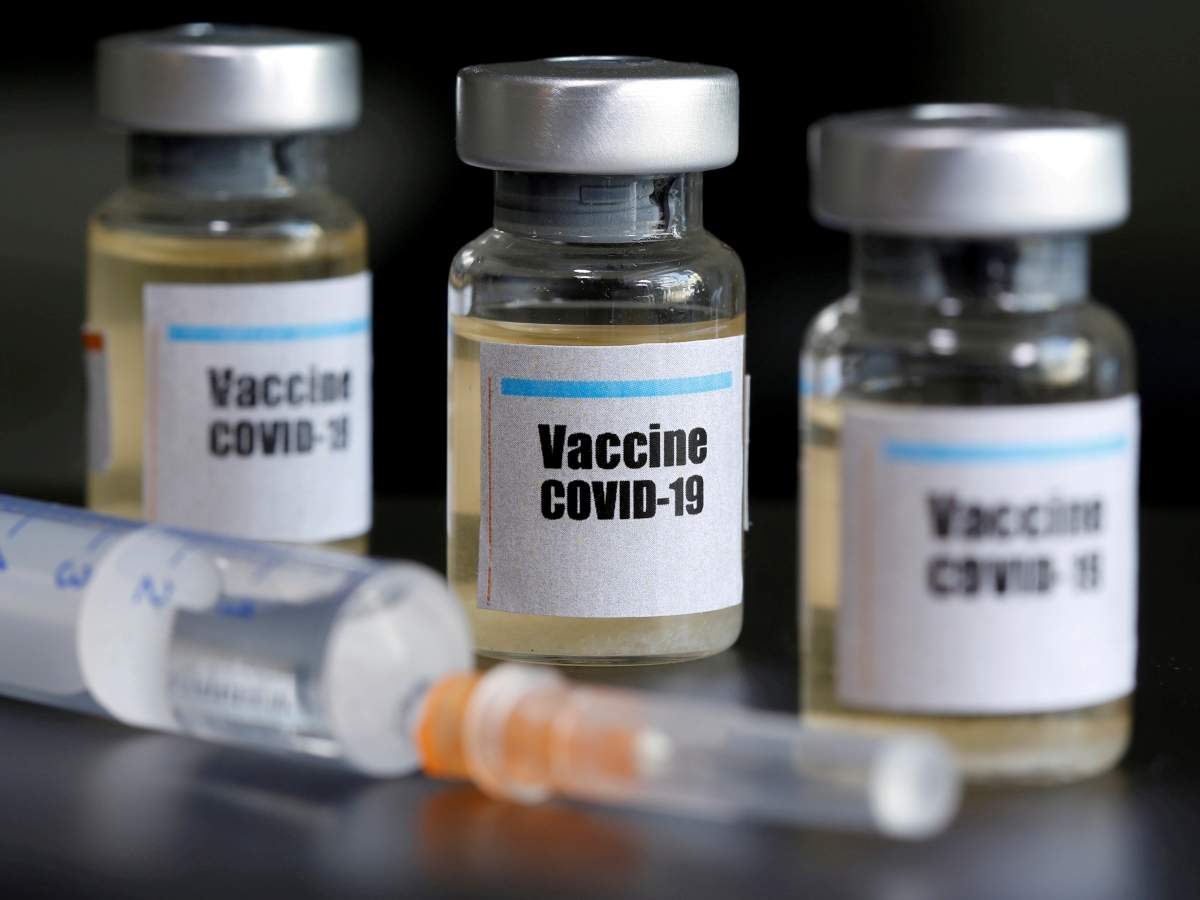 After months of constant battle with the Novel Coronavirus, vaccine plans have begun to roll out since the beginning of 2021. But with hope lies concerns over the rush of COVID-19 vaccines in India, especially after Pfizer has been showing side effects on individuals accepting the vaccine. The ruling party have however got their thoughts about the concerns wrong by terming them “anti-national”. The questions haven’t been raised about the made-in-India-vaccines, no matter whichever party may claim otherwise, the question arises for the approval of these vaccines.

Instead of creating a dialogue between the people of the country and their doubts regarding the same, political leaders are hell-bent on declaring them as politically motivated agendas by attacking the made-in-India factor. But India is on the brink of playing with fire with the rush of approving ‘Atmanirbhar vaccines.’

In the name of Nationality

India went on a nationwide lockdown in the month of March 2020. Without no proper heads up or precautions from the government’s end, the lockdown extended to the month of July. Going back in time, as usual to win over people, the government began announcing the availability of the vaccine in the month of August specifically on August 15th, India’s Independence Day. Even though medical and research experts declared that there will be no vaccines available for the next six months.

While the government made quite a contrasting announcement to that, the Indian Council for Medical Research scripted a letter to 12 such medical research centers conducting the trials for Covaxin, which was jointly developed with Bharat Biotech, telling them to “fast-track all approvals”, as “It is envisaged to launch the vaccine for public health use latest by 15th August, 2020,” reported Scroll.

The letter and the “ideal timeline” set created an outrage among experts and scientists working on the vaccine. The ICMR soon retracted but insisted that they never did anything wrong, completely missing out on the oblivious detail of mentioning the arrival of the vaccine on Independence Day, and also further went on to ask people to not doubt their work.

Even though individuals were quite aware that this was clearly not at all possible, they still glimmered with the hopes of Covaxin in the near future. The government clearly succeeded in showcasing its ‘Atmanirbhar Bharat’ policies.

Keeping up with the New Year’s Resolution, the Drug Controller General gave a green flag for Covaxin on January 03rd, 2021. Scroll reported that the clearance occurred a day after the Indian version of the Oxford University-AstraZeneca vaccine of the Serum Institute for Covishield, was also assigned emergency authorisation.

Old habits die hard so the government of India made it extremely clear that any questions or criticism on any of the two vaccines will be identical to questioning the country. The government is viewing both these vaccines are a reflection of the country’s success.

Yet again questions aren’t being raised about where it is being made, rather on the process of the developed vaccines. Getting a bit technical, the basic requirement of the vaccines is that they have to undergo three phases of clinical trials before the full-fledged usage. The first two phases prove whether the structure of the vaccine works. The second phase requires a small number of individuals, and the final stage covers at least hundreds of thousands of participants to tell how safe, and effective the vaccine is against the virus.

The approval of the vaccine for public usage takes place only after the regulators have found concrete data about its safety, and efficacy, which are based on the phase three trials.

On 03rd January, 2021 Delhi approved the Indian made vaccines of Covishield and Covaxin, and gave its nod to the ‘restricted use in emergency situation’, days after the United Kingdom approved of the Oxford University-AstraZeneca vaccine, reported TimesNow News.

Getting into the specifics, Covishield is the AstraZeneca and University of Oxford developed vaccine, which was manufactured and developed in India at the Serum Institute in Pune. The Indian Express informed, that the vaccine is a “non-reproducing viral vector” which utilizes a genetically, and weakened alter virus – in this situation a typical cold chimpanzee virus to assist the body in creating immunity against coronavirus. The antibody carries the code to make the spike protein (the spike on the virus’s surface). The body’s immunity system is expected to recognize the protein as danger, and start developing antibodies to fight it.

The second vaccine, Covaxin is developed by the collaboration of the National Institute of Virology, and Bharat Biotech in Hyderabad. This vaccine contains different features, as it is an “inactivated” vaccine, which uses the killed SARS-CoV-2 virus, as it has no capability to reproduce or infect after injecting, and thus serves as a boost to the immunity system. Covaxin is also expected to target more than the spike protein, as it also aims to evolve a response to the immune system for the protein shell of the virus that encloses its genetic material known as nucleocapsid protein.

Concerns Over Rush of Covaxin Approval

Dr. Randeep Guleria, AIIMS director, told in an interview with NDTV, that Covishield of the Serum Institute, is going to be India’s primary go-to vaccine. As Covaxin has been given “a limited approval to be used in case the Serum vaccine appears to be not that effective, or in case the UK mutant virus causes the number of cases to go up dramatically.” He also informed data for the same will continue to be studied and collected.

On asking about the effectiveness of the vaccine, the Quint reported, saying that it isn’t quite clear yet. But the company has been asked to keep the Subject Expert Committee (SEC) updated with any new findings or information. The company has also submitted data to the SEC of the Central Drugs Standard Control Organisation (CDSCO). Dr. Guleria continued saying, “An efficacy of a vaccine can only be determined after it has gone through large-scale phase III trials, which are still ongoing.”

Covaxin disclosed the data of phase I, which displayed success in inducing an immune response and had no severe adverse incidents from their 375 volunteers. The interval discovery of phase I trials were published in Medrexiv, which revealed favourable results indicating a tolerable vaccine. The common adverse incident was torment at the site of the virus, which was resolved right away.

The Vaccine Dream to Come True for Mumbai Soon