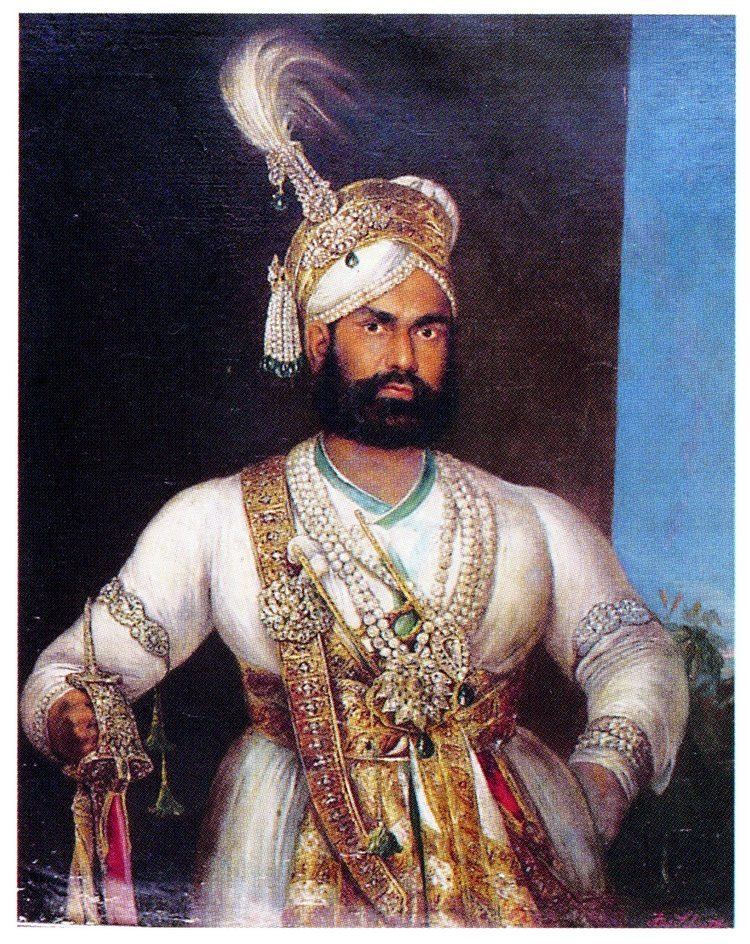 The Rebellion of 1857 was a fight no one would ever forget. It was a spark, the beginning of the end of the British. The rebellion witnessed the rise of great patriots, the likes of Rani Laxmibai And Mangal Pandey, whose stories of valor and bravery would be heard for generations to come. However, there was one prince who despite having no experience or training in battle fought the British and paid the ultimate price of bravery: humiliation and death. He was Mirza Mughal.

The heir of a broken kingdom 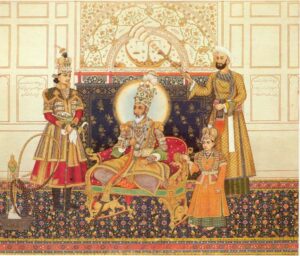 Sultan Muhammad Zahir ud-din, popularly known as Mirza Mughal, was born in  1817 in Delhi. The fifth son of Bahadur Shah Zafar, the last Mughal Emperor of the dynasty, took pride in his lineage of great Kings and greater conquests. During his time, however, the Mughal empire had shrunk to Delhi, the Emperor having all his administrative powers snatched away by the British. And soon enough, the Emperor received the final blow: The dynasty would die with him.

Following the death of his step-brother in 1856, Mirza Mughal became the eldest legitimate heir to the throne of Delhi, and he would not let it go. On May 9 1857, Indian soldiers in service to the East India Company rebelled against the British, marched off to the Capital, and sought the Emperor’s help. the Emperor complied with their grievances and began preparing for battle. Mirza Mughal, along with his stepbrothers beseeched his father to be appointed in charge of the rebel troops. Bahadur Shah Zafar reluctantly agreed and made Mirza Mughal Commander-in-chief of the troops. As inexperienced as he was, the prince still tried organizing the troops and made efforts to get the city back on its feet. All of this went for a toss when he was replaced by General Bakht Khan, a seasoned  Subedar to the East India Company. Bakht khan was designated as Commander-in-chief and Mirza Mughal was appointed in charge of the supplies.

The capture and death of the prince 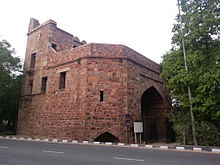 In September 1857, the British thundered through the city. The troops, disorganized and lacking a formidable leader could hold no longer and the British sensing the crack reclaimed control of the areas surrounding Delhi. The Emperor, frail and accepting his inevitable defeat sought refuge and strength at Humayun’s Tomb. After initially refusing to surrender, the Emperor accepted to give up on the condition that the British will spare his life.

The Emperor had no idea what was in store for him and his family. On 20 September 1857, After meeting  Major Hudson, they rode back to Delhi meeting a curious crowd who waited for their return. To the Emperor’s horror, at the city gate, Major Hodson ordered the princes to get off the cart and were stripped of their upper garments. After humiliating them, they were made to stand in clear sight of the crowd, and Hodson took out his gun and shot the three unarmed and half-naked princes at point-blank range. Their lifeless bodies were stripped off jewelry and their bodies were thrown back into the bullock cart, taken to a police station within the city, thrown on the ground in front of that building, and left there for everyone to see. The gate near which Mirza Mughal and others were executed came to be known as ‘Khooni Darwaza’ which means ‘Bloody Gate’.

Although Mirza Mughal wished to rule over Delhi, fate had other plans. the Prince died, and with it, lay the last remnants of a majestic dynasty.