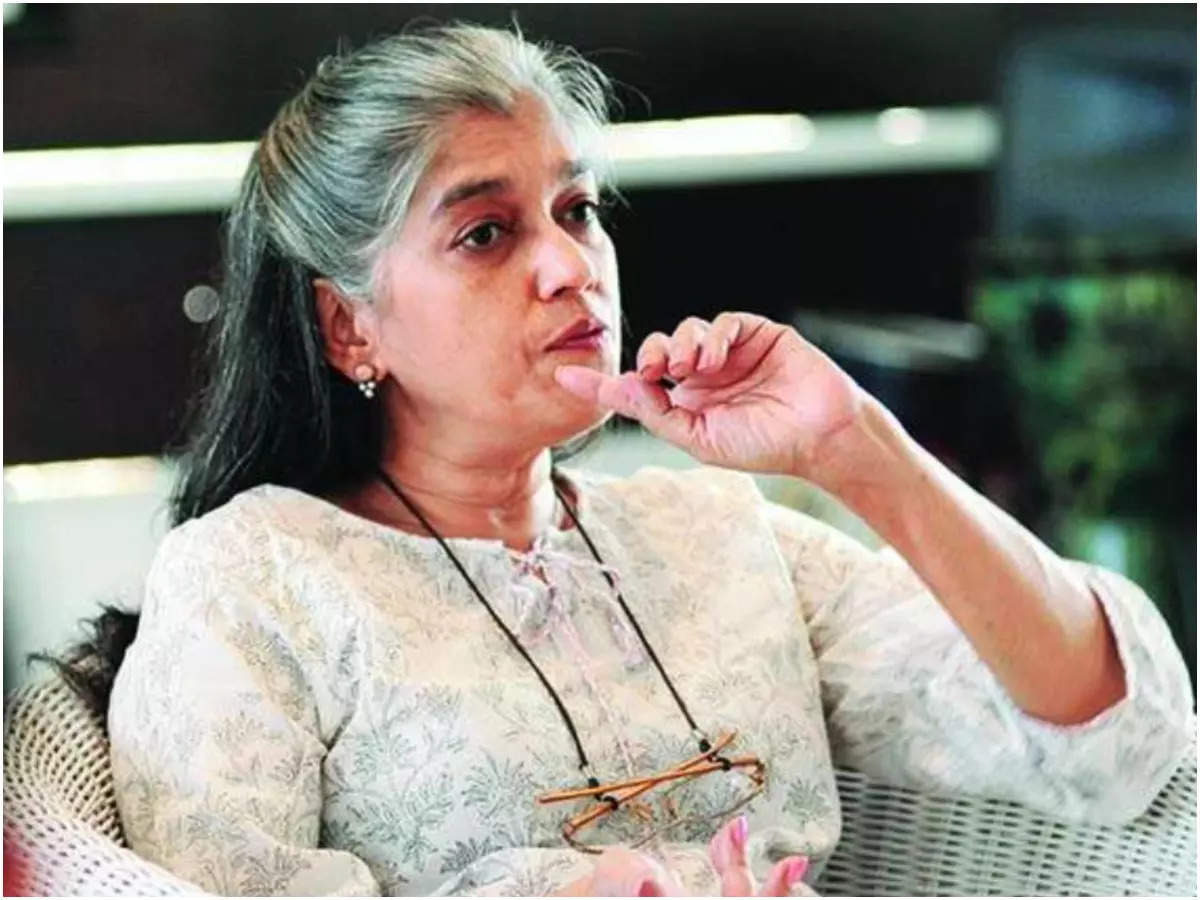 Veteran Actress Ratna Pathak Shah, the wife of Naseeruddin Shah, landed in hot water after she made controversial comments on Karwar Chauth. She has delivered stellar performances like Kapoor & Sons, Lipstick Under My Burkha and Jane Tu Ya Jaane Na. She is touted as the of the finest actresses and celebrities in the film industry.

In the same interview, she stated that she felt India was becoming very conservative and superstitious. She further talked about how the situation of women in India will be like that of Saudi Arabia. She said that if India wishes, it would be like Saudi Arabia.

People commenting on my belief system is Appalling

I have never requested observance of #karvachauth & compliance with any/all of it's ritual requirements.
That said, I have never objected to the same.
Sickening that feminists casually insult Hindu practises without legal consequences.
I reject such "freedom of expression". 🤮

Why is #RatnaPathakShah having her husband, Naseeruddin Shah surname, is it not superstitious or regressive, conservative, let her first give up, Ratna is second wife of Naseeruddin and was living with him for years before he got a divorce from his first wife. #karvachauth

Elite liberals and progressives lecturing educated, independent and culturally-rooted women (and men, too) what customs to observe or not to observe, is regressive and appalling.#KarvaChauth

Look at this ugly shameless Bollywood actress #RatnaPathakShah who openly criticizing Hindu culture and women. #Bollywood is practicing Hindu hatred in its films. So I support this #BoycottbollywoodForever
And u also support and boycott Bollywood and its actors. pic.twitter.com/WZLLo4FvbA

Ratna Pathak Shah, is checking her market value, these so called celebs check their market value in between giving such controversial comments on Hindus & we respond/react, she gets the footage.. not his is expected fm a Hindu who could marry a K2A, simple #RatnaPathakShah