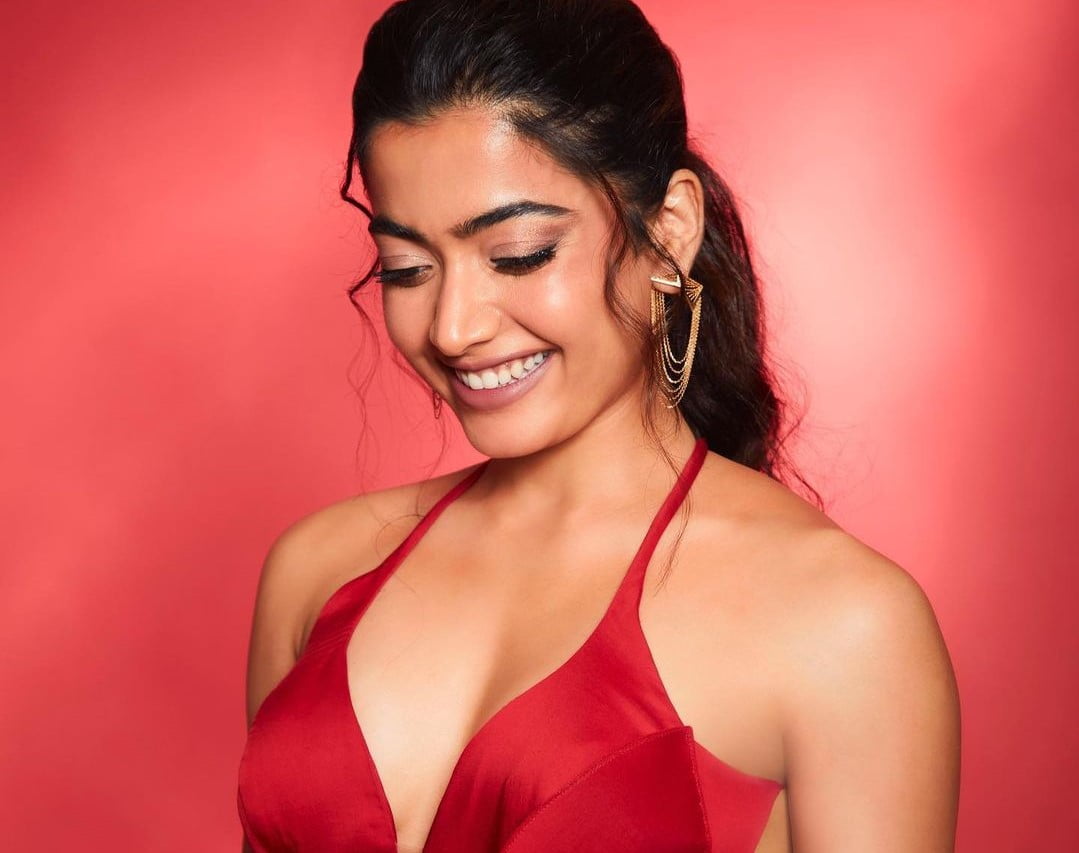 Actor Rashmika Mandanna has finally spoken up against all the hate she gets online for no apparent reason. The actor is often trolled, ridiculed on social media. She also revealed that she puts all her effort and tries her best to make herself and her fans proud. However, such hatred demoralizes the actress. 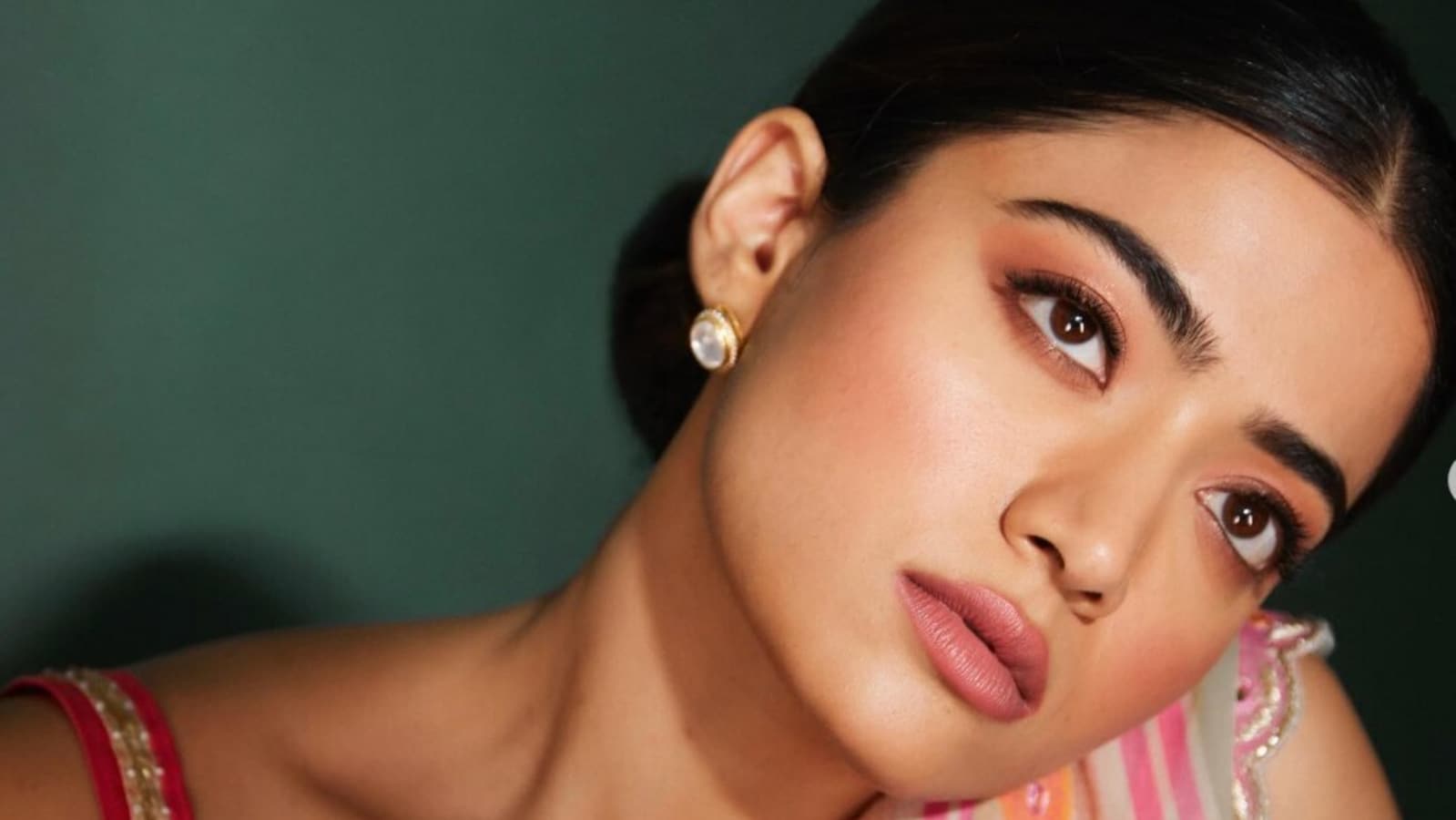 The Pushpa Actor has finally decided to address the same which is not only demoralizing her but also taking a toll on her relationships in and outside the industry. She begins by mentioning how she should have addressed the negative reports, trolling years ago. “A couple of things have been troubling me these last few days or weeks or months or maybe even years now and I think it’s time I address it. I am only speaking for myself – something I should have done years ago. I have been on the receiving end of a lot of hate ever since I started my career. Quite literally a punching bag for a lot of trolls and negativity out there,” she wrote.

Rashmika added, “I know that the life I’ve chosen comes with a price- I understand that I’m not everyone’s cup of tea and certainly don’t expect to be loved by every single person out there. That doesn’t mean because you don’t approve of me you can spew negativity instead. Only I know the kind of work I put in, day in and day out to make you all happy.”

“I only have love for everyone around me, the people I’ve worked with so far, all of whom I’ve always admired. I will continue to work hard and do better for you. Because like I said, making you happy -makes me happy. Be kind everyone. We’re all trying to do our best,” concluded the Geetha Govindam actress.

Rashmika Mandanna has gone from being the ‘National Crush’ to ‘National Dislike’ for Kannadigas. From speaking broken Kannada though hailing from Karnataka to making controversial statements. 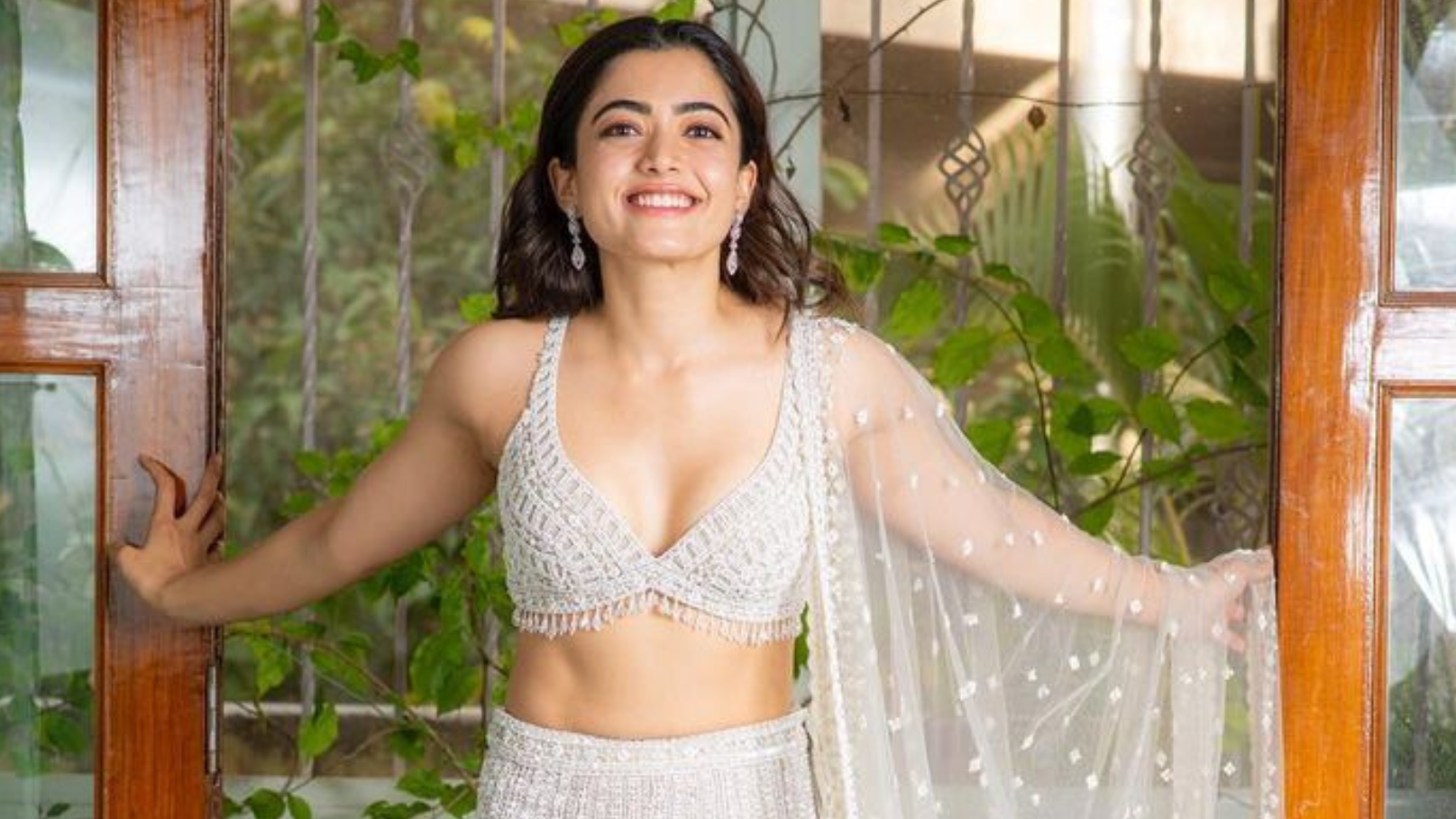 She also went on record  to say that she did not want to act in the film but was rather forced into it by her teachers. More clearly, when she got a call from the production house, she clearly denied but they reached out to her teachers who forced her to give the audition for the film. Since she is a ‘nice’ person and cannot say no, she agreed to do it for her teachers and the rest is history.

It seems like the reaction comes after all the trolling she was subjected to for her recent comment about Kannada hit Kantara. She was spotted at an airport recently, where the media asked her if she had watched the film. After she replied that she hasn’t so far, she was hit with a barrage of comments, accusing her of not being respectful to her senions and ‘forgetting her roots.’ Kantara director Rishab Shetty directed her debut movie Kirik Party.

Several friends, fans and actors extended their support to the versatile actress and told the actress to stay positive and strong. Rashmika was last seen in Hindi film Goodbye with Amitabh Bachchan. She will be seen in Animal with Ranbir Kapoor and a web series with Shahid Kapoor.