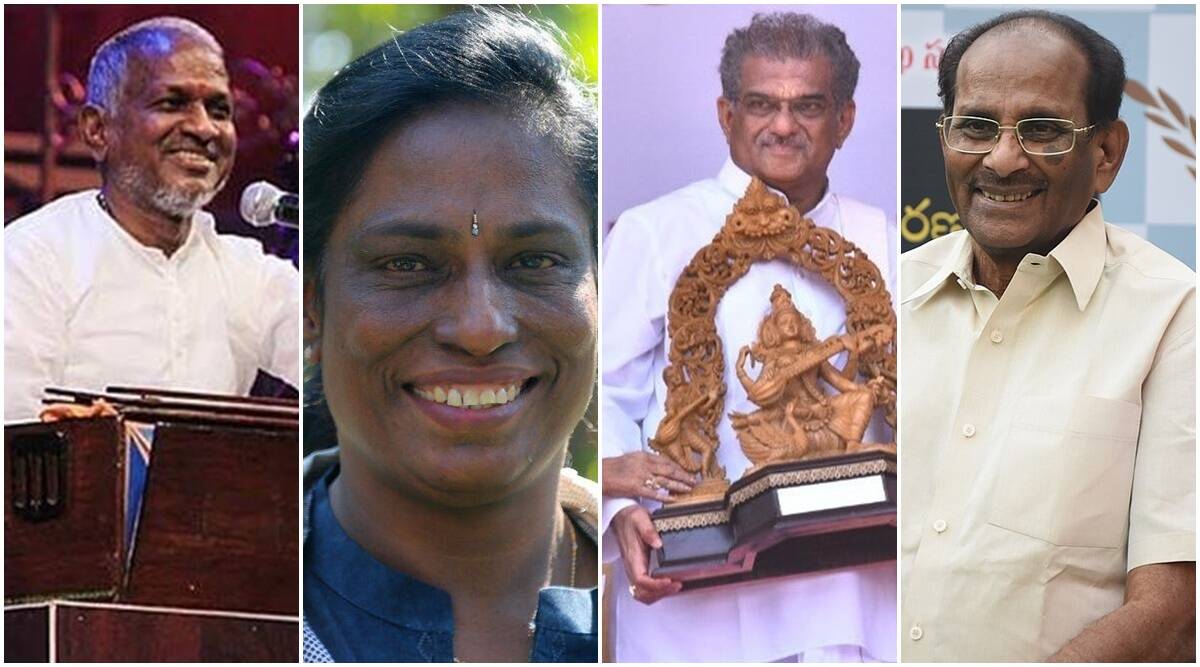 The President of India has nominated 4 new eminent personalities to fill the Rajya Sabha vacancies. The President has the power to nominate 12 people as his nominees to the Rajya Sabha; these people are known for their eminence in the fields of arts, letters and public service. Out of the 12 seats, 7 were lying vacant. However, four have been filled.

The four names that were nominated were from the four southern states of Kerala, Tamil Nadu, Karnataka and Andhra Pradesh. These four names have contributed in their field tremendously and also reflect PM Modi’s attention towards the part of the nation.

Here are the four names that were nominated for the Rajya Sabha:

Born in Kozhikode in Kerala, Ms Usha is India’s only best-known track and field athlete. She has been running the Usha School of Athletics, a track and field athletic school. The goal of the school is to train young athletes in the sport. She has received the Arjuna Award and the prestigious Padma Shri award. 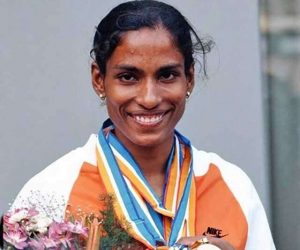 Mr Ilaiyaraaja is a recipient of the prestigious Padma Vibhushan and Padma Bhushan awards. He has composed more than 7000 songs for over 1000 movies, mainly in South India. Moreover, he has performed in a staggering 20,000 concerts. Since the age of 20, Mr Heggade has served as the ‘Dharmadhakari’ (custodian) of the Dharmasthala temple in Karnataka. While working as a Dharmadhakari, he is also a philanthropist and runs an educational called the Shri Dharmasthala Manjunatheswara Educational Trust. The trust provides education through more than 25 institutions. He was awarded the Padma Vibhushan in 2015. 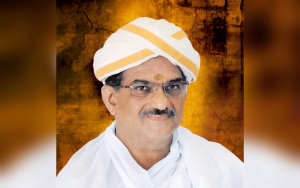 A noted screenwriter, Mr Prasad has delivered several blockbuster movies such as Bahubali, Magadheera and RRR among others. These movies have made waves in India and abroad. He is the father of the legendary director and screenwriter, SS Rajamouli. What do you think of these Rajya Sabha nominations? Do let us know in the comment box!