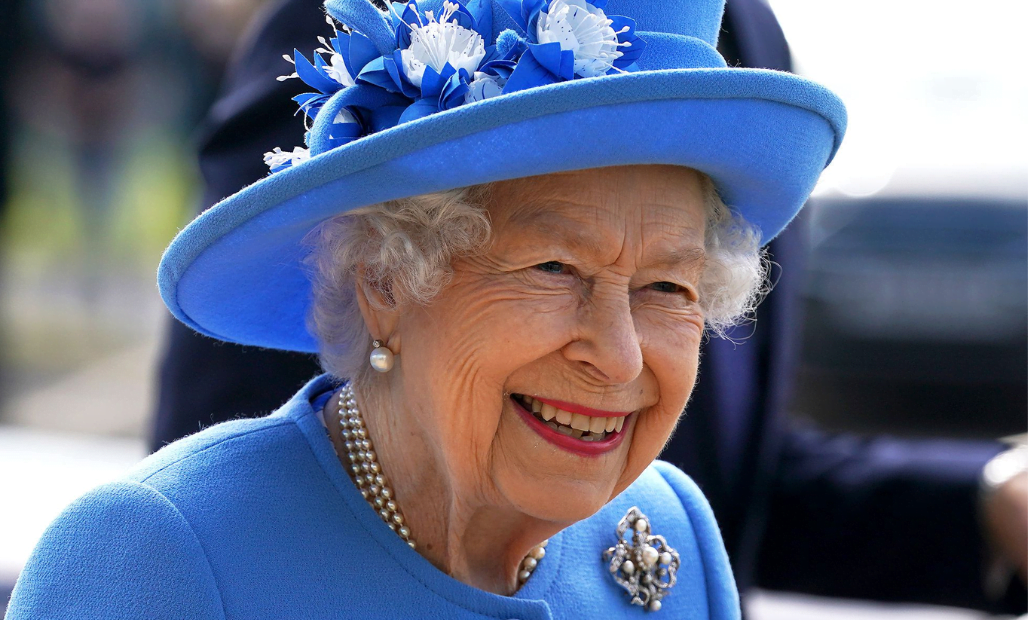 The demise of the longest-living monarch has thrown the world into a frenzy. Furthermore, this unfortunate event has brought a lot of attention to the Queen and her livelihood. Even though the Queen lived an impeccably private life, here are 7 facts you probably didn’t know about the Crown of England.

1. The elegant crown was often addressed as the Queen but her actual title proves to be a tongue twister. Her title was Elizabeth the Second, by the Grace of God, of the United Kingdom, Canada, and Her other Realms and Territories, Queen, Head of the Commonwealth, Defender of the Faith. 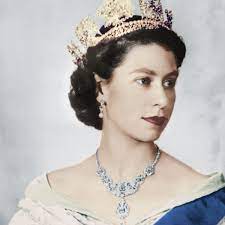 2.In a rather interesting turn of events, The Queen granted the Hudson Bay company the authority to encroach natural resources around the company. The fee for the same was two elk skins and two black beaver pelts to be presented to the Crown during the “Rent Ceremony” in Canada. However, instead of making the initial offerings, Hudson Bay gave her two live beavers that rammed through the proceedings. 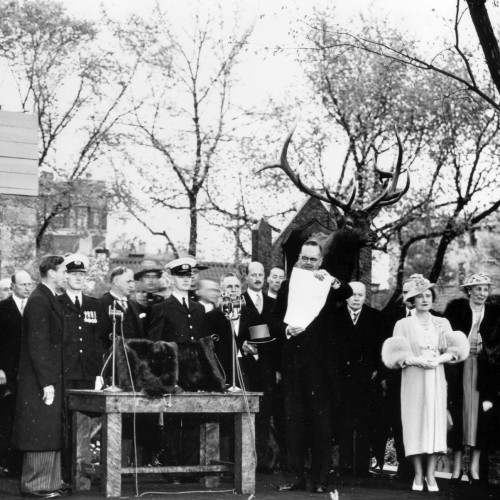 3.The Queen and her communications team reached out to spaceman Chris Hadfield in 2013. The following was the message,

I am pleased to transmit my personal best wishes, and those of all Canadians, to Colonel Christopher Hadfield as he takes command of the International Space Station on Wednesday. Our thoughts and best wishes are with him and the entire crew, as are our prayers for an eventual safe return to family, friends, and fellow Canadians.

4. For decades, England has held a tradition of celebrating the monarch’s birthday twice a year pertaining to the unpredictable weather in London. The Queen went along with the heritage and celebrated her birthday on April 21 and again in June. 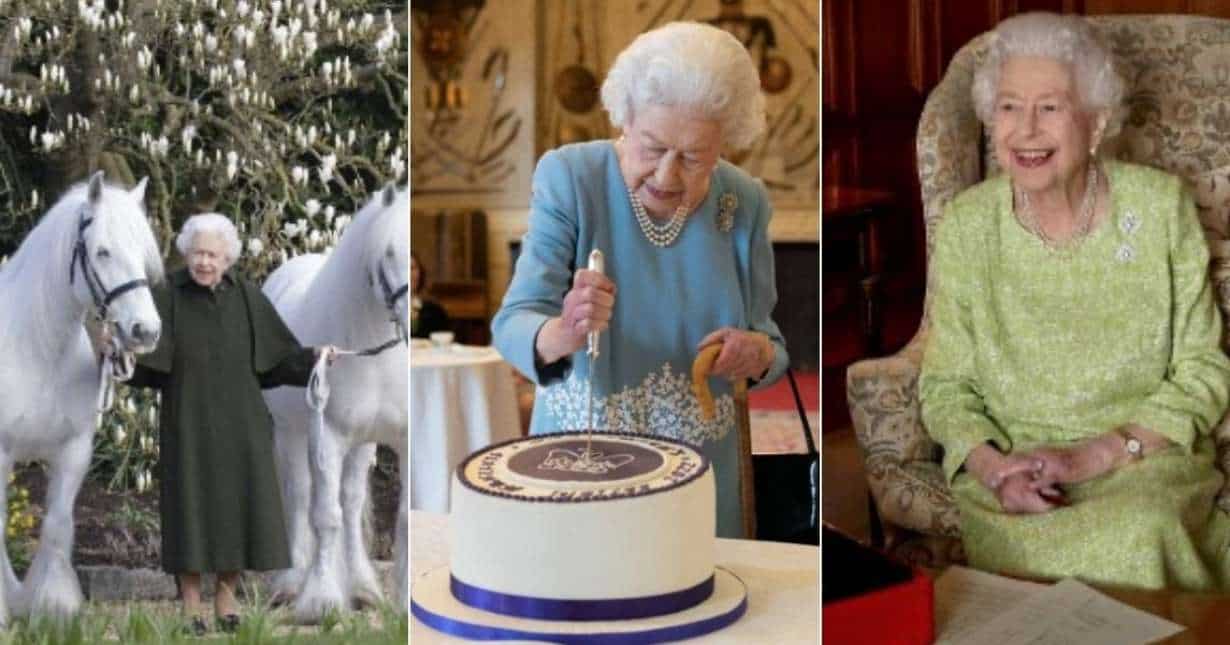 5. Throughout her reign, the Queen received all kinds of gifts but it was only one of them that the Queen’s grandmother took a dim look at. Mahatma Gandhi presented the Crown with hand-spun lace which the grandmother called “indelicate” as she mistook the tray cover with Gandhi’s loincloth. 6. Queen Elizabeth ascended the throne from her father, King George VI. The king, however, took the British crown from his brother, King Edward VIII. The latter was well known for abdicating the throne to marry an American socialite divorcee, Wallis Simpson. The affair was scandalous as Simpson was still married to her second husband when she started going out with the King. The unfortunate events, led to King George VI facing a series of challenges including a stammer while he took the journey to rule England. 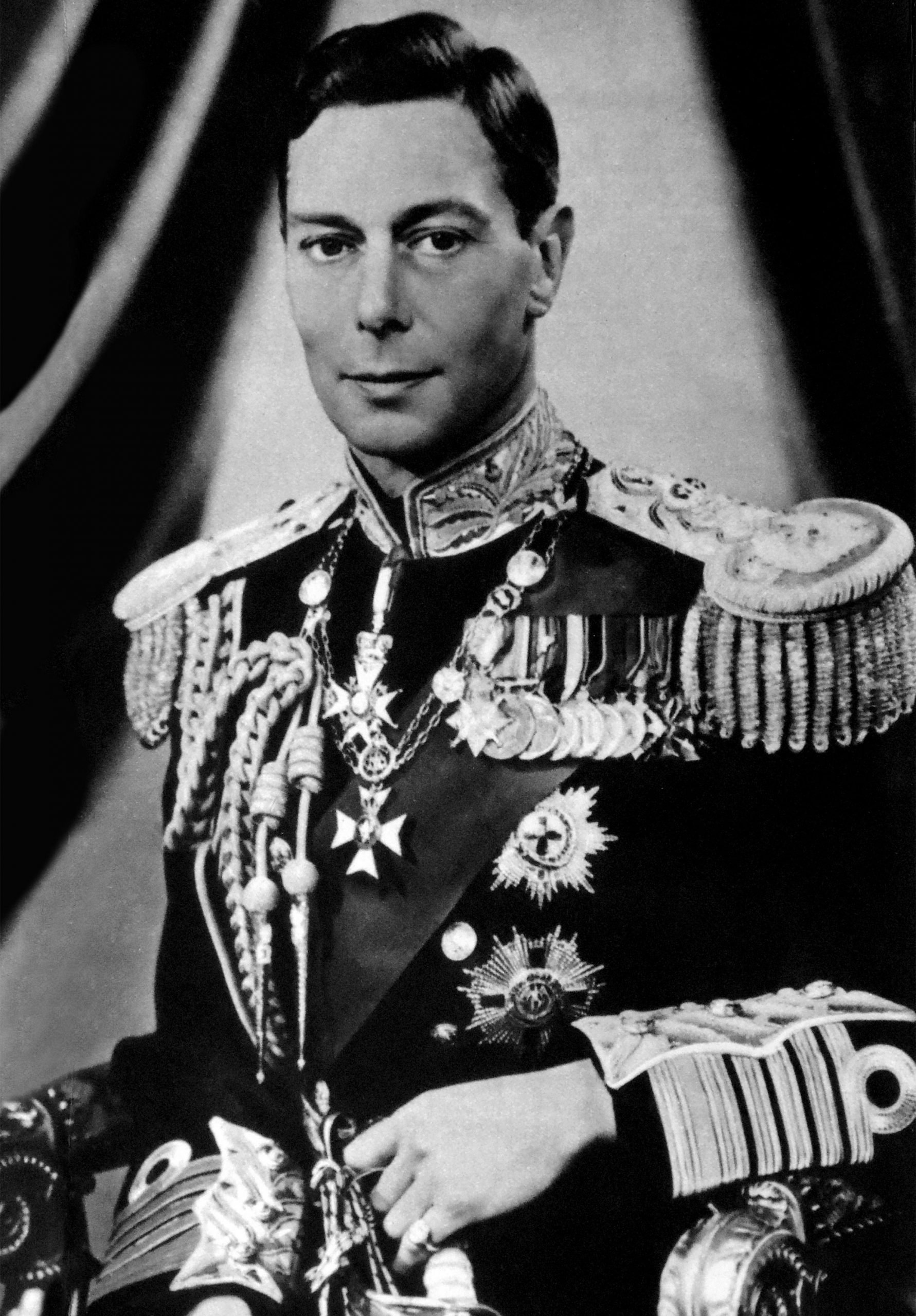 7.    The ever-famous Queen, surprisingly, has never given a press interview during the times of her reign. Moreover, the Daily Mail stated that the Queen’s “enduring appeal is that she has never bared her soul to the public, even in this era of the celebrity confessional, she has remained enveloped in mystery.”

As the public mourns the demise of one of the greatest monarchs in the world’s history, Queen Elizabeth, like always, poses as a mysterious and engrossing character. She succeeded in keeping her private life away from the eyes of the public while her triumphs and laurels continue to be applauded in every nook and corner of the world.

In this article:England, queen elizabeth