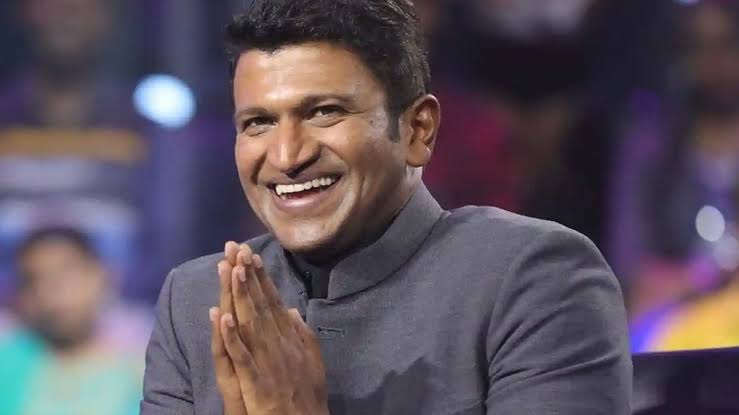 He will be the tenth person to receive the state’s highest civilian award.

The youngest of Dr. Rajkumar’s five children and widely regarded as the reigning star of Kannada cinema, Puneeth passed away on October 29 at the age of 46 after suffering a heart arrest.

The Karnataka Ratna has been awarded in recognition of some of the most illustrious and important names in Karnataka’s beaming history.

First to be awarded the honour was Kuppali Venkatappa Puttappa, also known by the pen name Kuvempu. He is regarded as the greatest Kannada poet of the 20th century and was a poet, playwright, writer, and critic.

The iconic Dr. Rajkumar, Puneeth’s father, was the first actor to receive the Karnataka Ratna from the State of Karnataka in 1992 for his contributions to cinema and music.

The third recipient of this honour was Siddavanahalli Nijalingappa, the fourth chief minister of Karnataka.

He was appointed the first Chief Minister of the newly unified state of Karnataka in appreciation of his tremendous contributions to the unification of Karnataka.

The other names on the list are CNR Rao, Dr Devi Prasad Shetty- the founder of Narayana Health, Bhimsen Joshi-one of the greatest Indian vocalists, Shivakumara Swami, J Javaregowda- a Kannada writer and folklorist and Virendra Hegde.