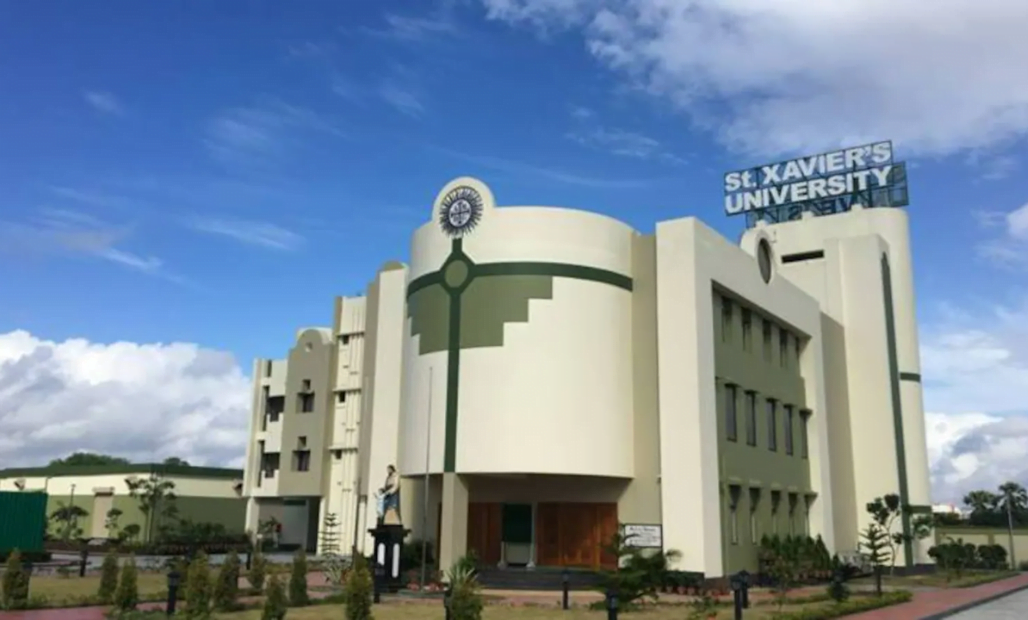 A former assistant professor of English at St. Xavier’s University, Kolkata alleges to have been asked to resign as the father of an undergraduate student caught his 18 year-old son watching her bikini pictures on Instagram.

The scholar, who holds a PhD from two European Universities, also alleged that the way in which the university authorities made her resign accounted to sexual harassment and purposive character assassination.

However, the university refutes all allegations and argues that the assistant professor left voluntarily.

The university, in 2021, had received a letter of complaint from the father of a first-year undergraduate stating that he had found his son looking at the professor’s pictures, which he describes as “objectionable”, “vulgar” and “bordered on nudity”, on social media. “To look at a teacher dressed in her undergarments uploading pictures on social media is utterly shameful for me as a parent, since I have tried to shield my son from this kind of gross indecency and objectification of the female body…It is obscene, vulgar and improper for a 18 year old student to see his professor dressed in scanty clothes exhibiting her body on a public platform.”, said the guardian.

The professor claimed in a police report filed on 24 Oct, 2021 that there was no way for those pictures to come out in public until her social media handle was hacked as she holds a private Instagram account. Moreover, the said pictures were posted in June on her Instagram story but were accessed in October, which seems impossible as one cannot access an Instagram story after 24 hours of it being posted.