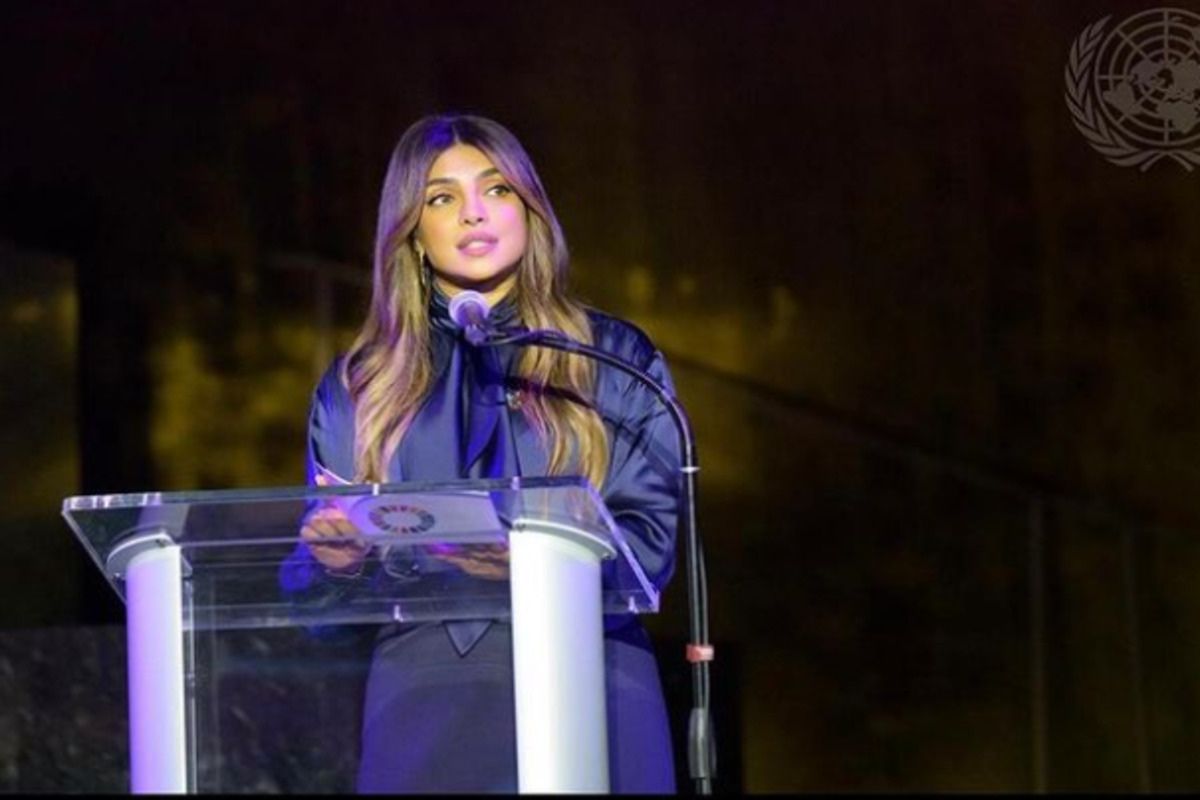 Actor Priyanka Chopra addressed the United Nations General Assembly on Monday and spoke in depth about the problems the world is facing currently. Her speech at the UN General Assembly was hard on facts and solutions. She said that these crises did not happen by chance, however, there’s a plan and a ‘to-do list for the world’ to recover from these harsh situations. During her speech, Priyanka addressed children’s education rights and her goals as the UNICEF ambassador. “As Miss Melinda Gates just said so eloquently ‘women don’t need empowerment, they need power. Fighting for the rights of freedom of children, young people especially girls, and ensuring their access to transformative power of education are the heart of my work as a UNICEF goodwill ambassador,” she said. She also emphasized the importance of sustainable development in the modern age.

She said, “As countries continue to struggle from the devastating effects of the COVID-19 pandemic, as the climate crisis upends the lives and livelihoods, as conflicts rage, and as poverty displacement, hunger, and inequalities destroy the very foundation of the more just world that we have fought for such a long time.” 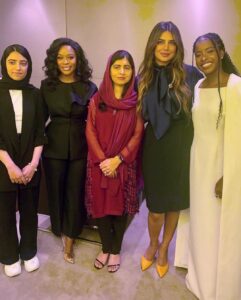 Meanwhile, as far as movies are concerned, Priyanka will be seen in international projects such as ‘It’s All Coming Back To Me’, and the series ‘Citadel’. Produced by Russo Brothers, ‘Citadel’ will hit OTT on Prime Video.

In Bollywood, she will be starring with Alia Bhatt and Katrina Kaif in Farhan Akhtar’s ‘Jee Le Zaraa’, which promises to be another tale of friendship following the lineage of ‘Dil Chahta Hai’ and ‘Zindagi Na Milegi Dobara’, both of which have become cult classics over the years.