As the trailer of Akshay Kumar and Manushi Chhillar starrer ‘Prithviraj’ is out, fans are eagerly waiting to see the film that will show Prithviraj Chauhan’s heroic fervor against Muhammad Ghori. Meanwhile, let us take a look at the hero’s real story:

Prithviraj Chauhan (called Prithviraja III in historical records) was born in 1166 as the son of Someshwar Chauhan, the king of Ajmer. He was a sharp child and acquired military skills at a very young age. He ascended the throne at the age of 12 but took the administration into his hands four years later. The young Prithviraja inherited a kingdom that stretched from Thanesar in the north to Mewar in the south.

The trailer of Akshay Kumar-starrer #Prithviraj was unveiled at #YRF Studioshttps://t.co/g1GobDC5vG

Before moving to external invasions, he had to crush the mutiny for the throne by his cousin brother Nagarjuna. After this rebellion, he went on to capture territory from the Bhadanakas, Chandelas, and the powerful rulers of Gujarat. Though these expeditions enhanced Prithviraj’s glory, he made a lot of enemies along the way.

In the course of his offensive campaigns, he came into conflict with Jayachandra, the Gahadavala ruler of Kannauj. Jayachandra was eager to curb Prithviraja’s growing ambitions and quest for territorial expansion. However, according to folklore the real reason behind the bitter rivalry was Jaychandra’s daughter Sanyogita. 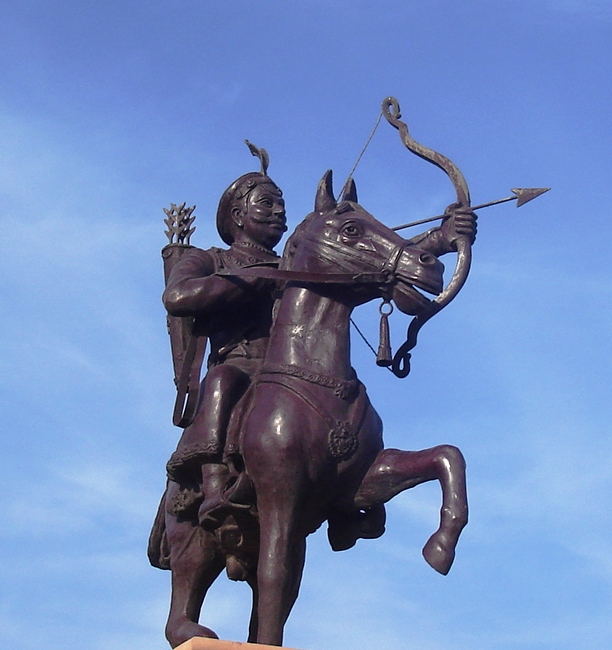 The legend ‘Prithviraj Raso’ written by Chand Bardai tells the story of Sanyogita’s swayamwar wherein Prithviraja was not invited. However, Sanyogita rejected all the princes and later eloped with Prithviraj. This event is popularly believed to have occurred after the first battle of Tarain in 1191. While Prithviraj continued to rise in fame as a romantic and dashing ruler, Muhammad Ghuri was trying to increase his influence in North India.

Toward the end of 1190, Ghori captured Bathinda, which formed a part of Prithviraja’s empire. As border raids by Ghori’s forces increased in frequency and intensity, the Chauhan representative in Delhi requested assistance from Prithviraj, who immediately marched against Muḥammad Ghuri and defeated him in the first battle of Tarain wherein the latter was severely injured.

Ghuri raised a far stronger army consisting of Persians, Afghans, and Turks, and in 1192 he advanced again on Tarain. Though Prithviraja put up a heroic resistance, he was defeated in the battle. He was imprisoned and executed along with his generals. 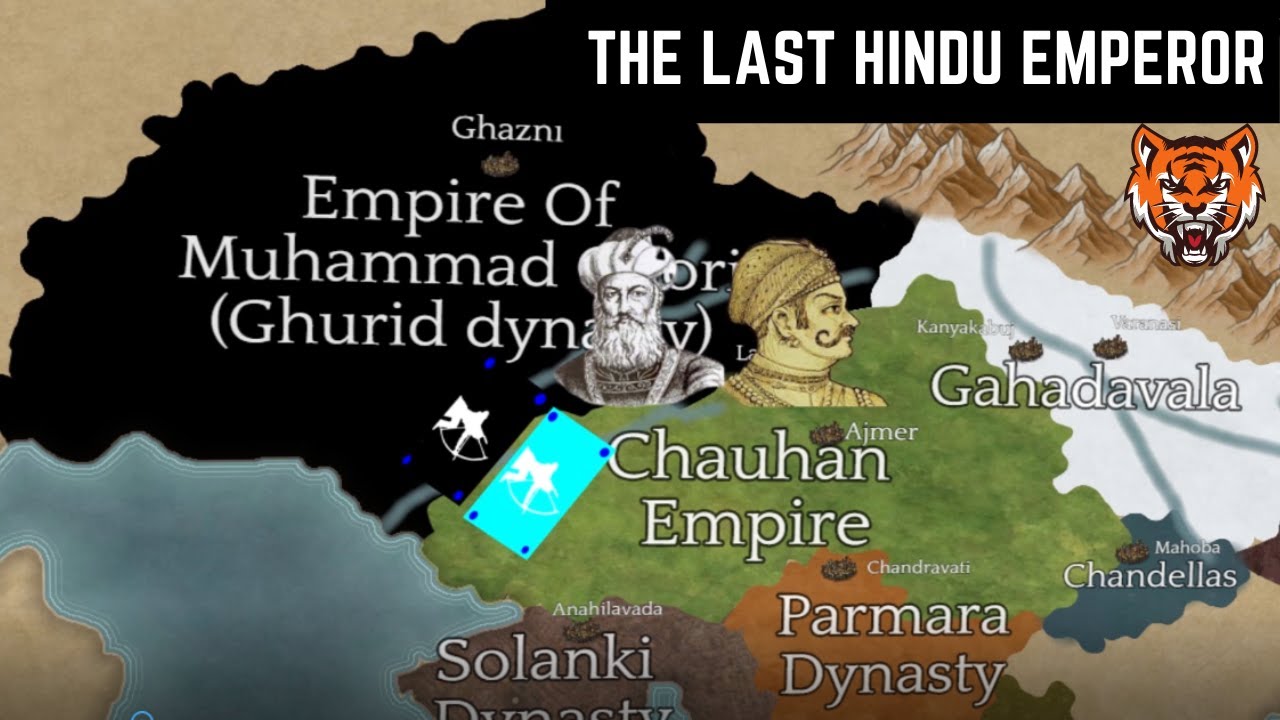 However, according to Rajput tradition, Prithviraj was helped by his court poet and friend Chand Bardai, in killing Mahmud Ghori with his “shabdabhedi baan” after being imprisoned. This story is mentioned in the epic Prithviraj Raso.

Prithviraj’s period is famous in Rajput history for his courage, bravery, patriotism, and principles.’Prithviraj Vijaya’ is another immortal epic written by Jayanaka. He was also called ‘Rai Pithor’ for extending the citadel of Lal Kot Fort(Delhi) and constructing huge ramparts and moats around it. The city derived its name from the title of Prithviraj Chauhan himself.