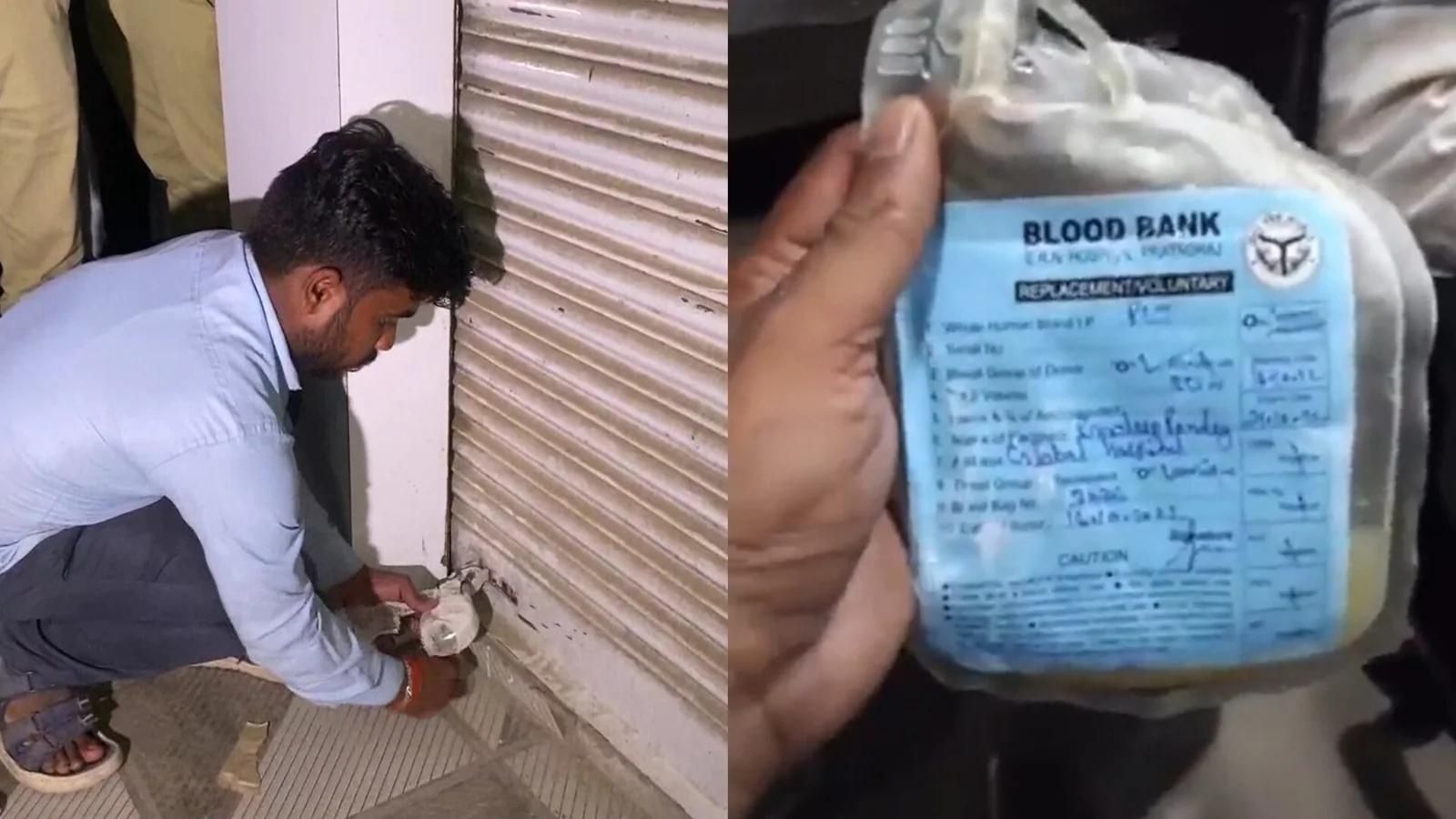 A private hospital in Uttar Pradesh’s Prayagraj has been sealed after a preliminary enquiry by the district administration into the incident that shocked the administrative authorities and revealed lapses on the part of the hospital authorities. After a video of the alleged incident went viral on social media, the district administration swung into action and the hospital was sealed on Thursday on the direction of Uttar Pradesh Deputy Chief Minister Brajesh Pathak.

The relatives of the 32-year-old patient were allegedly supplied sweet lime juice in a bag marked as ‘plasma’ at the Global Hospital and Trauma Center in Prayagraj. The patient’s family alleged his condition deteriorated after transfusion from one of the bags supplied by the hospital. The patient was shifted to a second private hospital, where he died, the family said, adding that doctors at this second hospital told them the ‘platelet’ bag was fake and actually a mix of chemicals and sweet like or mosambi juice. 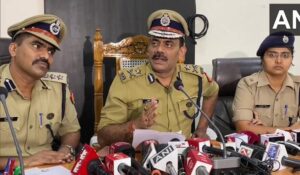 The patient, Pradeep Pandey, was shifted to another hospital, where he died after his condition deteriorated, officials said. However, no FIR has been registered at the local police station. Saurabh Mishra, owner of the private hospital claimed that the platelets were brought from a different medical facility and the patient had a reaction after three units were transfused. Mishra said that the platelets should be examined and their origin should be traced because they had the sticker of SRN hospital on them.

Dr Nanak Saran, chief medical officer, Prayagraj, told reporters that the content of the platelets bag cannot be ascertained through naked eyes and can only be clear after a forensic probe. Saran said that a detailed investigation is underway and a preliminary report is expected soon.

Prayagraj District Magistrate Sanjay Kumar Khatri, said, “An inquiry is underway and the platelets will also be tested.”