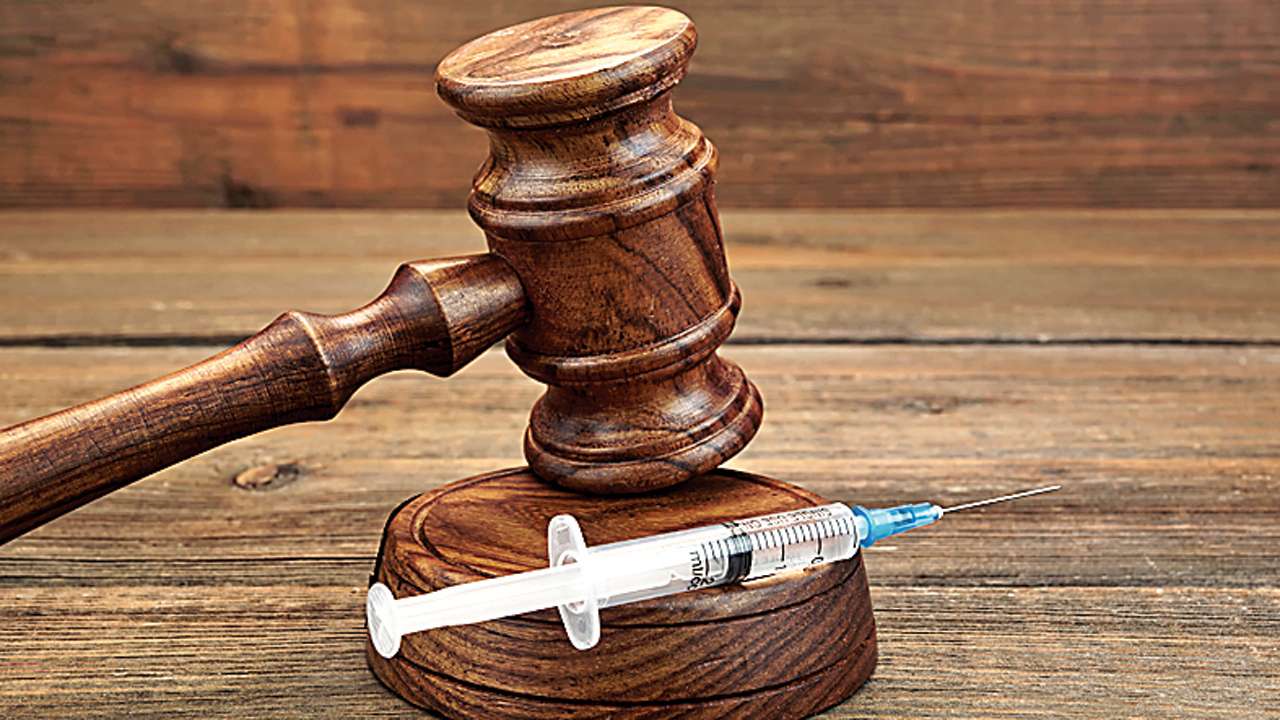 In a new victory to human rights, Portugal and New Zealand have legalized euthanasia in their respective countries. While Portugal had previously passed a euthanasia bill, it was sent back for amendments. The amended bill will become a law once Portuguese President Marcelo Rebelo de Sousa signs it. The bill has faced opposition from the bishops of the country and the opposition lawmakers. Additionally, New Zealand passed the referendum on the End of Life Choice Act 2019. Under this act, it gives terminally ill people the option to end their lives with the help of medical professionals. This act further implies establishing a lawful way to do it.

Portugal had passed their euthanasia bill on the 5th of November, wherein 138 lawmakers said yes while 84 opposed. Moreover, 5 lawmakers had abstained from the voting procedure. In January 2021, the parliament passed a euthanasia bill to decriminalize it. However, the Constitutional Court had sent it back by citing that it needed some amendments.  The current bill aimed to fix the objections which were raised by the constitutional court. If passed, Portugal will become the fifth country in Europe after Netherlands, Switzerland, Spain, Luxembourg and Belgium to allow medically assisted death.

Although this bill is a milestone, it faces certain legal hurdles. The president of the country could veto this bill which could lead it to a parliamentary review. Moreover, the president has the power to send it to the Constitutional Court for evaluation. Additionally, opposition lawmakers can request a judicial review by claiming the bill was being pushed up hastily on the parliamentary agenda.  A lawmaker who had abstained from voting asked if it was a wise move to legislate euthanasia on last-minute frenzy. He further added that the debate on euthanasia should not rush. While there is opposition from lawmakers, even the bishops have expressed sorrow and outrage over this bill.

The Vatican News reported that the Permanent Council of the Portuguese Bishops’ Conference reiterated that legalizing death during the pandemic means the country would forget the lessons that Covid-19 had given. The statement further read that while the health professionals and general community were saving lives, this bill became a contradiction. On the other hand, a poll held last year showed that 60% of Portuguese supported decriminalization.

Thousands of kilometres away, New Zealand also legalized euthanasia after a referendum. The referendum was needed when the parliament had passed the End of Life Choice Act, 2019. Under this act, terminally ill people to given the option to end their lives through medical means. Furthermore, this law aims to establish a lawful way of doing it. However, this law faces opposition. One of such opposition is from the Euthanasia Free NZ Group, which stated that the act lacks oversight, safeguards and they have pointed out issues with the eligibility criteria.

The act came about when a lawyer named Lecretia Seales was diagnosed with brain cancer in 2011. When her options of getting treated were exhausted, she looked into alternatives where she would be able to commit medically assisted suicide. In 2015, she and her lawyers filed a claim in the High Court of New Zealand that her general physician should not be prosecuted and Seales should not suffer a long and cruel death. However, the court ruled that she was not allowed to make physician-assisted death. This ruling was made the day she passed away. While the court had ruled against her, they made several statements that supported her wishes. This judgement became a catalyst for the act.

The act defines who can seek medically assisted suicide. The act states that the patient seeking euthanasia should be a permanent resident of the country and be 18 years old or older. Moreover, the person should be suffering from a terminal disease that will end their life in less than six months. The act also defines that if the illness causes unbearable suffering and reduces physical capacity, a patient is eligible for euthanasia.

The act has also maintained that the person seeking euthanasia should be mentally sound, should not be of advanced age and should not have any disability of any kind. However, medical practitioners are allowed to recommend euthanasia while treating the patient.

A patient is declared competent enough to decide if they understand and remember the information about assisted death. Moreover, the patient will weigh in the information and will inform the same.

The act also defines the method of assisted deaths. Under this act, there are four methods of euthanasia wherein a person can choose. They are; ingestion, intravenous delivery, ingestion through tube or injection. Moreover, the act has the provision wherein the patient can reject the medication or delay it.

Euthanasia has been a debate for many years now by religious and medical groups citing it as immoral. However, recent legislatures will help it to become a human right to die with dignity.  Euthanasia has the promise to end the suffering of many people around the world.