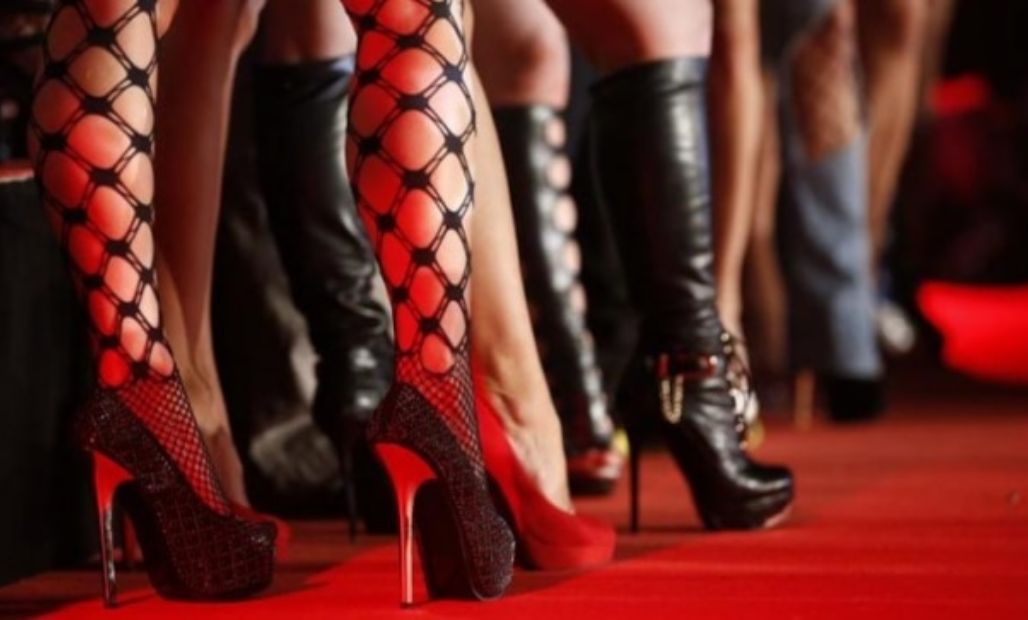 A report by the Independent states that adult film actors in the country are hesitant to work anymore due to rising cases of syphilis.

Additionally, Data from the US centers for disease control and prevention reflect a 24% increase in congenital syphilis which can lead to birth defects and in worst cases, death of the baby.

Syphilis is a Sexually Transmitted Infection (STI) that can be cured through antibiotics but can also lead to life-threatening issues if left untreated. Furthermore, its symptoms are mild and difficult to identify making the disease more dangerous.

Symptoms include skin lesions and rashes while the infection has the potential for causing damage to internal organs as well as brain function.