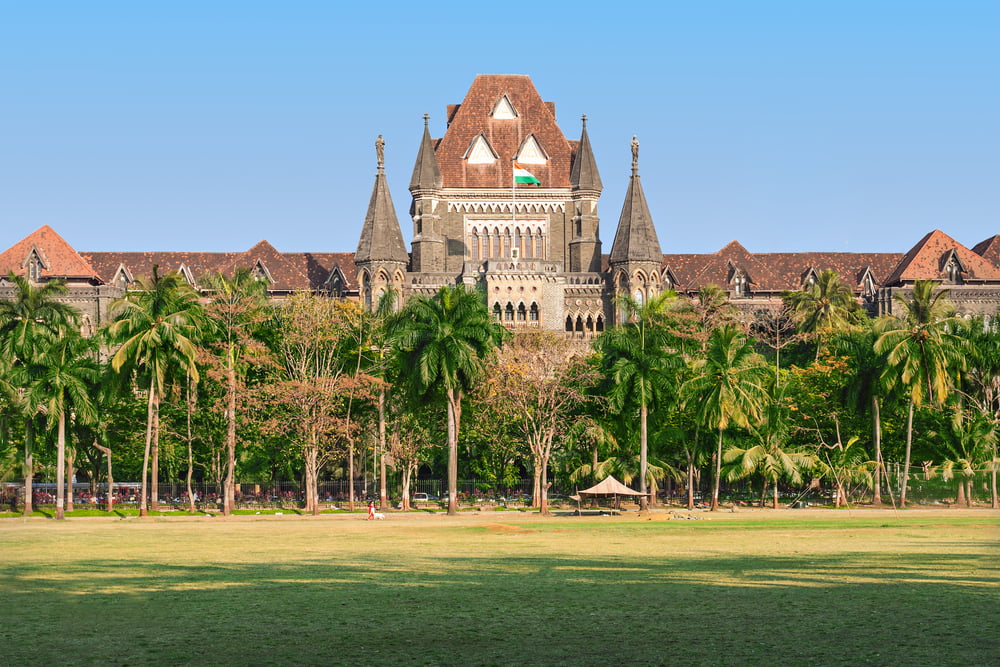 On November 27, the Bombay High Court administration notified lawyers and litigants appearing in person in the court that the Chief Justice had nominated 10 division and 12 single-judge benches to hear matters physically from December 1. It said the hearings would continue on an ‘experimental basis’ till January 10. The Bombay High Court has issued a Standard Operating Procedure (SOP), proposing the resumption of physical court hearings in all courts in Maharashtra, excluding those in Pune. This SOP states that the HC benches taking up matters through physical means will not entertain any cases virtually, and a request for virtual hearing of any matter should not be made. It also gave a list of guidelines to be adhered to, to ensure maximum safety.

Why is the Bombay High Court’s decision facing backlash?

More than 500 lawyers, including former additional solicitor generals, former advocate general and senior lawyers wrote a letter to the Chief Justice of the Bombay High Court, Dipankar Datta. The letter said, “In the past seven days, Mumbai alone has seen a 24 per cent rise in the active number of Covid-19 cases. In the face of this growth, the risk of transmission of coronavirus in courts to judges, lawyers, court staff, members of registry and clerks is a real threat.” The lawyers also stated that most judges and senior advocates are above the age of 50 and could be at fatal risk, should they catch the virus. The letter explained that although young lawyers and staff may not be at risk, they could become carriers of the virus and infect others. It also stated that numerous lawyers went back to their home town during the initial phase of the lockdown and the sudden influx of lawyers into the city could make matters worse for Mumbai, a city already over-burdened with COVID-19 cases.

The representations to CJ Datta emphasized that maintaining social distancing would also be a challenge if physical hearings resumed and even if cases are heard in a limited manner, it will “exponentially increase human interaction and consequently, the transmission of virus.” The letter stated, “With a heavy load of cases being taken up by each court, the procedures of sanitation and cleanliness will become impossible to follow. Common bathrooms are one of the super-spreaders of the virus. There are not sufficient toilet facilities available in HC premises even during normal times and it would lead to disastrous consequences.”

What does the Bombay Bar Association (BBA) have to say?

The BBA said that travelling by suburban local trains is currently restricted to a limited section of the population, despite lawyers being allowed to travel for professional purposes; they can do so only during non-peak hours and may miss the court hearings in the process. Having said that, office staff and clients are not allowed to commute by local trains and this renders lawyers “completely handicapped”. The BBA also suggested a hybrid system of physical and virtual hearings.

What the past has taught us

In response to the BBA’s suggestion, lawyers referred to decisions taken by other High Courts of the country with regard to resuming physical hearings. They said they had “tested waters with experimental reopening of courts, only to shut down again, due to the spread of the coronavirus within courts.” The Delhi High Court had resumed physical hearings and later had to return to the virtual medium after a spike in cases. The same took place in the High Courts of Karnataka, Madras, Patna, Allahabad, Jharkhand, Meghalaya and many more.

The letter to the Chief Justice also reiterated that since the video-conferencing facility has been in use since March, its continuation should not pose as an issue for anyone. The letter says, “This creates a one-step forward, two-steps back situation, and only reinforces the message that the highly contagious nature of this disease makes resumption of physical hearings almost impossible to regulate.” The lawyers also asked the HC to consider the recent Delhi High Court order, which directed, “whilst the physical hearings may be attempted, it must be optional and none can be forced to attend hearings physically.”