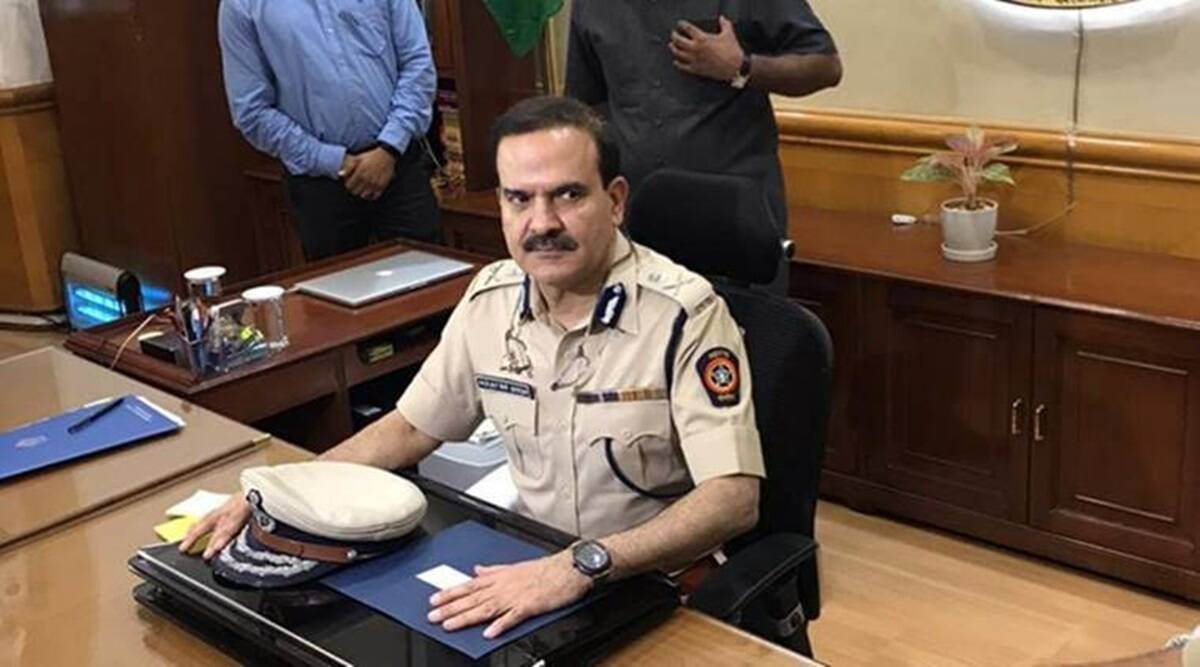 Former Mumbai Police commissioner Param Bir Singh appeared before the Mumbai Police’s crime branch on Thursday. Mr Singh was questioned for more than six hours regarding an extortion case registered against him. His lawyer had stated that Mr Singh had given all his statements before the crime branch. Moreover, his lawyer added that as per the Supreme Court order, Mr Singh would continue to cooperate in the probe. Before appearing in front of the police; the Mumbai Additional Chief Metropolitan Magistrate court had declared him a proclaimed offender, a first for an ex-commissioner of Mumbai.

Param Bir Singh has a stellar and controversial career as he progressed in the ranks of the Maharashtra Police. He has led many positions in various departments’ right from the Police Commissioner of Mumbai, Director General of the Anti-Corruption Bureau, Police Commissioner of Thane, Superintendent of Police in Chandrapur and Bhandara, Additional Commissioner of Police in Anti-Terrorism Squad and so on. When he was in the Anti-Corruption unit he had investigated the 2008 Malegaon Blast and arrested the prime accused Sadhvi Pragya and Lt Col Prasad Purohit. Furthermore, as the ACP, he countered the terrorist at the Oberoi Trident during the Mumbai terrorist attacks of 26/11 in 2008. When he became the Commissioner of Thane Police, he had busted the fake international call centre racket at Mira Road. Under this racket close to 6500 US nationals were duped and 772 call centre employees were taken into custody from three bogus call centres.

However, in March 2021, he had written an eight-page letter to the Chief Minister Uddhav Thackery alleging that then Home Minister Anil Deshmukh had instructed Sachin Waze to collect Rs 100 every month from businesses based in Mumbai. Since May, he absconded from his duty and various charges were filed against him.

Param Bir Singh faces the charges of extortion because he had allegedly extorted Rs 9 lakhs (through Sachin Waze) from a businessman named Bimal Agarwal for not conducting raids at his restaurants in Goregaon. Moreover, Bimal further alleged that Waze had extorted Rs 2.9 lakhs worth of high-end smartphones. Furthermore, the Indian Express reported that Param Bir Singh had extorted money from criminals for not including their names in FIRs and even from police officers to give them favourable transfers. In addition, Param Bir Singh along with two officers has allegedly extorted money from a builder by threatening him with false cases. The Indian Express further reported that another case was registered against Param Bir Singh by 27 businessmen. They allege that Mr Singh, a few police officials and a gangster named Ravi Pujari had threatened them with false cases and extorted money from them. Moreover, a businessman from the complainer had alleged that the group led by Mr Singh had threatened to kill him in an encounter.

References: Times of India, The Hindu, The Hindustan Times, The Indian Express and Wikipedia.