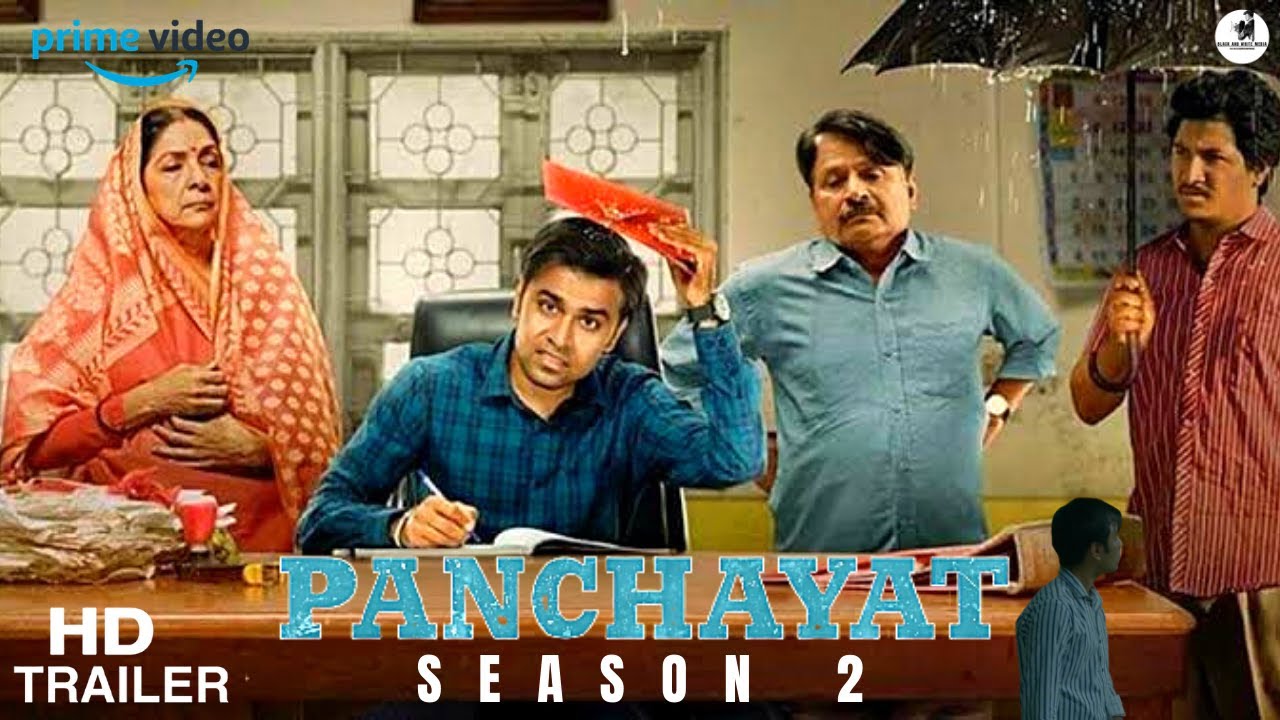 Panchayat season 2 is now out now on Amazon Prime Video after great excitement, and fans are loving it. The action-packed storyline not only captivated viewers, with many claiming to have binged the entire season in one sitting.

The second season of the TVF production delivered on its objective of being both entertaining and heartwarming. Continuing the journey of engineer-turned-panchayat-secretary Abhishek overcoming fresh unique hurdles in Phulera, this season focuses on how his rapport with the locals has developed, teasing fans with the chance of him finding love. The show has garnered a lot of love and positive reviews on Twitter

Just binged season 2 of Panchayat! Such a lovely piece of art! Its amazing how TVF manages to deliver time and again. Especially loved how the show makes us feel invested in characters. Thought I would let you guys know as well, do check it out.
#PanchayatSeason2 pic.twitter.com/53WkbrTjjb

Completed #PanchayatSeason2
It was totally worth the wait.
The Stories and their execution on screen is outstanding.
Bound to say that , this season was as alluring as the previous one
In the era of obscene films & vulgar comedy #panchayat2 is a masterpiece@jitendrajk06 pic.twitter.com/9qHjtbSF7f

What makes #panchayat2 so fantastic is that creators have retained the essence of last season in the best possible way.Same amount of innocence,fun as heart-warming as ever.A nostalgic reminder of old rural days for someone whose roots are from a village,especially UP and Bihar.

In the era of obscene films & vulgar comedy , #panchayat2 is a masterpiece. ❤️

just finished watching #PanchayatSeason2 , very well portrayed by everyone, the end was very unexpected, this series is depicting the ground reality of how politician / mla treats common people or represntatives and many other 3000 reasons to watch. #panchayat2 @PrimeVideoIN pic.twitter.com/ywETfmZ1oe

Best Web series watched till in this genre the last episode of season 2 really made me Emotional man. Thank you @PrimeVideoIN.

Bring Season 3 As Fast as Possible

Me and my friends who invested heavy amount in crypto right now pic.twitter.com/cPuul2Zx81