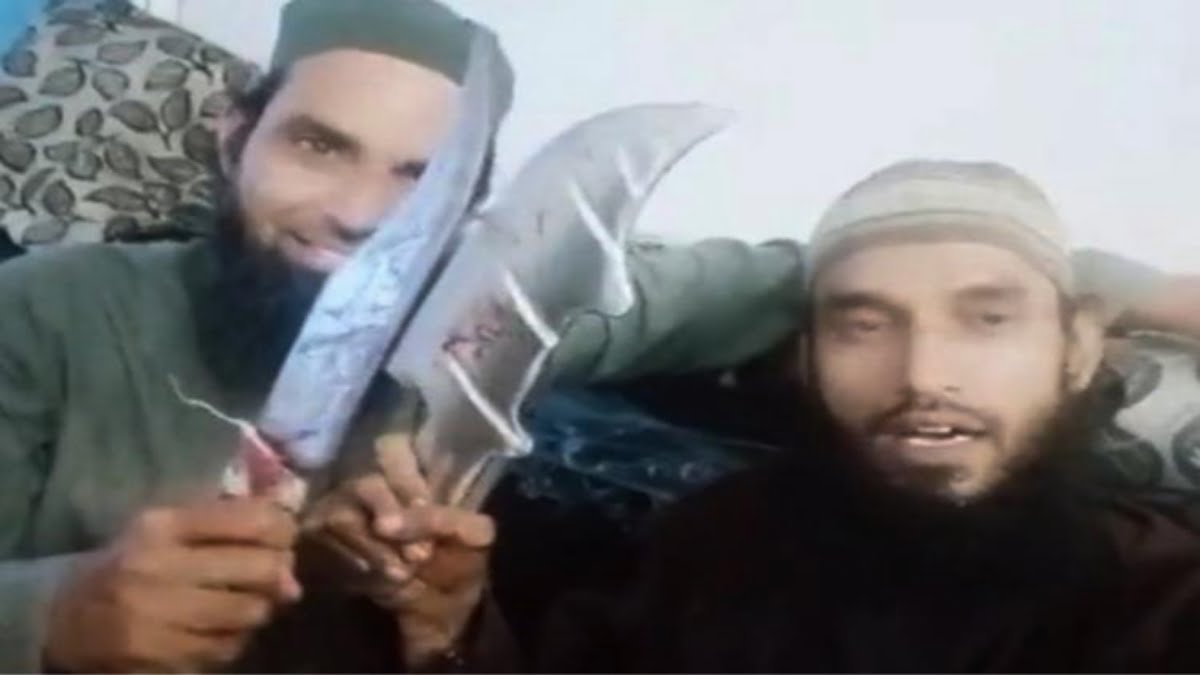 Investigation into the brutal murder of a Hindu man, Kanhaiya Lal in Udaipur has found the perpetrators of the crime to be linked to Pakistani-based groups. The two self-radicalized murderers were revealed to have connections with Karachi-based Sunni Islamist organization Dawat-e-Islami, according to people familiar with the investigation. The accused were identified to be 38-year-old Bhilwara resident Riyaz Attari and 39-year-old Udaipur resident Ghous Mohammed. The two men raced the bike on a highway on the outskirts of Udaipur as they tried to escape, Rajsamand police chief Sudheer Chaudhary said.

Udaipur beheading | Rajasthan govt is completely responsible for this terror attack. Such incidents are being continuously reported in Rajasthan. Terror orgs are thriving in the state & the state govt has directly or indirectly provoked them: BJP leader Rajyavardhan Rathore pic.twitter.com/N7tBuF4XyG

They were arrested while on their way to shoot another video at the Ajmer Sharif shrine after hacking the tailor to death in Udaipur for supporting alleged blasphemy. The murder video that the two shot was already shared in their WhatsApp group and went viral within minutes. In that video, the two have also dared PM Modi’s life.

The two accused themselves revealed that they belonged to the Sufi-Barelvi sect of Sunni Islam and had close links with Dawat-e-Islami in Karachi. It is a right-wing organisation with the aim to spread the teachings of the Quran and Sunnah with the objective of advocating Shariah globally. It has a huge following in Pakistan and is committed to supporting the blasphemy law in the Islamic Republic.

While the two were self-radicalized, counter-terror officials are searching whether they had any links with other extremist Sunni organizations in India including links with the Muslim Brotherhood. The two are already booked under the UAPA and the case is now being handed over to the National Investigation Agency (NIA).

The savage Udaipur murder has sent alarm bells within the internal security establishment of South Asia, as individual nations are unable to control the rise of political Islam in their respective territories.