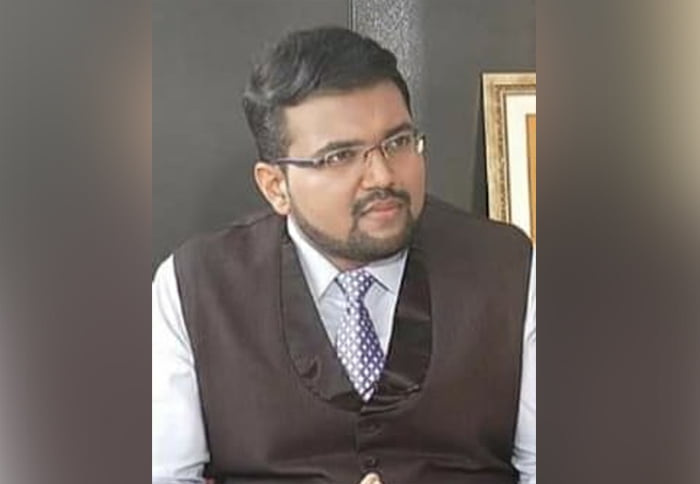 A complaint has been registered against Public TV presenter Arun Badiger at Mulki Police Station in Dakshina Kannada district for making inflammatory and offensive comments towards the Muslim community during a debate show telecast on the channel. S Abdul Khader, a resident of Mulki’s KS Rao Nagar, filed the complaint against the anchor.

Badiger, a Public TV anchor and broadcaster, launched a hate-filled tirade on television during one of his debate shows on February 22. The presentation was about the murder of a Bajrang Dal worker named Harsha, which caused huge communal tensions. Badiger used the opportunity to make extremely derogatory and islamophobic statements against the community.

Arun Badiger’s controversial narration triggered mainstream stereotypes associated with the Muslim community. He made statements such as “Although they have no proper clothing to cover themselves, no food to eat, they still want to produce more children”, while claiming to criticize the Congress party for their actions.

Although they have no clothing to wear, food to eat, they were not advised to obtain education and grow economically, they were given opportunities to marry 4 – 5 times and also allowed to make 4 -5 children increase their population, that too we tolerated. Pandits were murdered in Kashmir, they were chased away from there, that too the people of this nation tolerated.”

If the Saffron cap is worn, it is thrown away and they wear Muslim caps, and call themselves secularists, should you be called secularists? In 2008, serial blasts in Ahmedabad, you stand in support of Abu Bashar, calling him innocent. Recently it was shown he was involved in that and punished, we tolerated this as well.