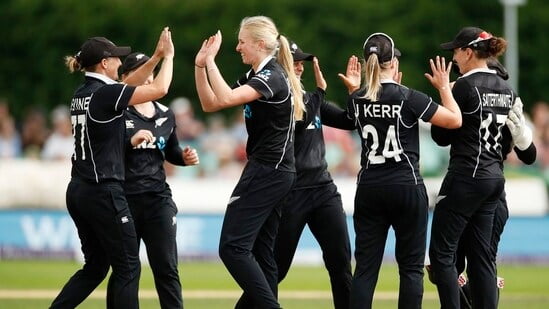 Wage inequality has always been a pressing issue in the contemporary world.

Women tend to earn less for the same job compared to their male counterparts.

This issue plagues every sector of the economy.

To cover this gap in at least one sector the nation of New Zealand has come up with an agreement which many in the sports fraternity are calling “historic.”

What is this deal? and how is it going to help encourage more women to take up cricket professionally? let us find out in the article below.

What is this Equal Pay Agreement talk about?

New Zealand’s women’s cricketers will be paid the same as their male counterparts after a “landmark agreement” was reached to close the gender pay gap across all formats and competitions.

From 1 August, the women’s national team and domestic women’s players will receive the same match fees as men as part of a five-year deal struck between New Zealand Cricket, the six major associations and the players’ union.

It is the first time in professional sports history that both genders have been combined in one agreement.

Despite this agreement men will earn more simply because they play more matches in a season than a women’s team but this agreement is a step in the right direction.

The deal also seeks to ensure women cricketers are on an equal footing with men in teams of travel and accommodation, and the wider playing and training environment.

Pregnancy and childcare provisions contained in the existing agreements have been retained.

This deal has also increased seeing an increase from 54 to 72 in the total number of women’s domestic contracts – with restricted obligations that leave players free to retain other employment or study commitments.

The deal also sees an increase in annual contracts from nine to 12 per team.

How will it help encourage more women to take up cricket professionally?

This deal makes cricket more accessible to women from all walks of life.

These liberal policy changes will help women gain similar self-respect as their male counterparts. White Ferns captain Sophie Devine said the agreement was a game-changer for women’s cricket and would encourage others to take up the sport. 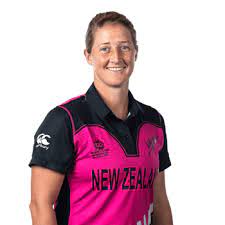 “It’s great for the international and domestic women players to be recognised in the same agreement, alongside the men,” Devine said. “It’s a massive step forward and will be a huge drawcard for young women and girls.”

Kane Williamson Captain and one of the greatest black caps (nickname for the men’s cricket team) ever to play the sport also welcomed this move saying “It’s really important for the current players to build on the legacy of those who have gone before us, and to support tomorrow’s players, both men and women, at all levels.” 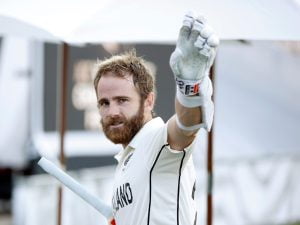 In this article:#EqualPay, #NewZealand, cricket