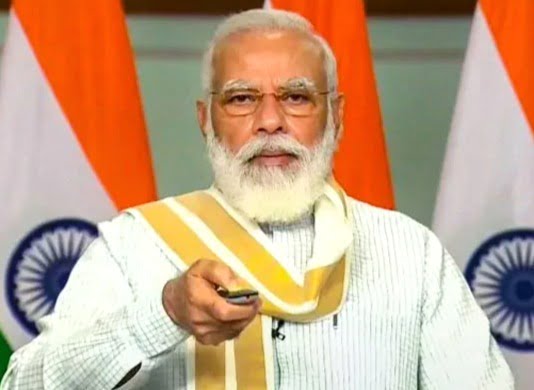 Speaking about the new tax charter, FM Nirmal Sitharaman said “Today is a landmark day in the history of tax administration,”. She also said that the vision of the PM is to empower the tax payers and provide a transparent system and to honour honest tax payers.

What do you think of the new tax reforms? Let us know in the comments section.