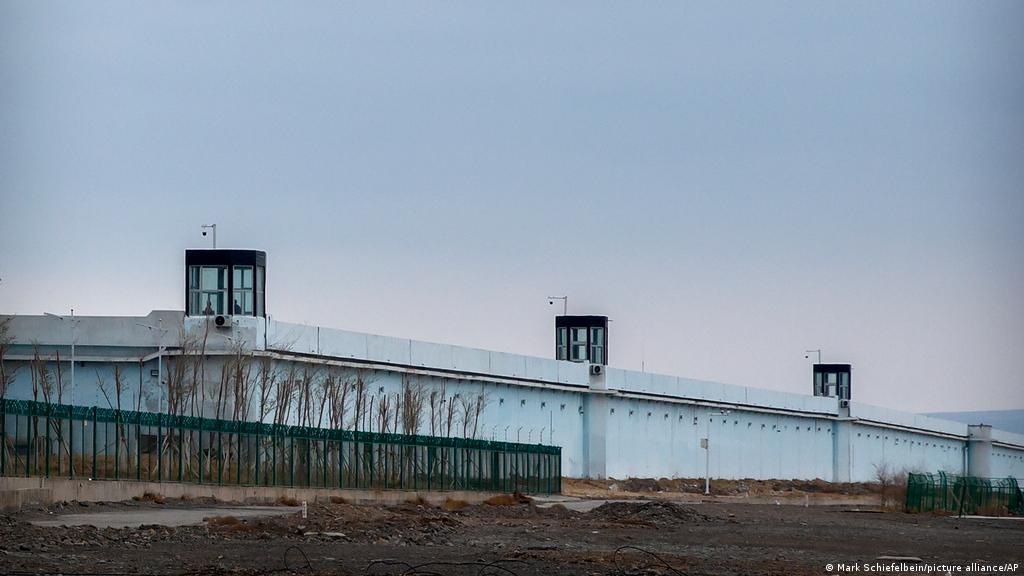 A 20 minute YouTube video has been making rounds on the internet. The video highlights how China holds the Uyghur population of the country in detention camps. These camps have been making rounds across news outlets and social media because of their nature. The 20-minute video has offered fresh evidence and has renewed the discussion regarding China’s large scale crackdown on ethnic minorities in the Xinjiang region.

The camps have been a constant source of controversy and criticism. At the beginning of 2017, the camps were referred to as a “counter-terrorism training centre” by the local media. These facilities were built from the existing infrastructure like schools, offices and other official buildings. The region has been under constant heavy police monitoring as well as the region has many checkpoints. These factors attributed to the acceleration of detainment of locals in these camps. Moreover, these camps have been called “education and transformation training centres”. The camps have been criticized since they are used to suppress an ethnic minority by brainwashing them and “re-educating” the people of the region. The camps have been reported to have held thousands of Uyghur people. In addition to the brainwashing, the women in these camps have been reportedly raped and sexually assaulted. Many of the women undergo intrusive medical procedures, forced sterilization, forced insertion of IUDs and other contraceptives as well forced abortion. In addition to these tortures, the Uyghur people undergo forced labour for many companies. Western multinational companies have been accused of using cheap labour available in the Xinjiang region.

China has also been accused of using biometrics and other forms of surveillance technology against the Uyghur people. According to a former detainee, the Chinese authority took his blood sample, scanned his face, recorded his fingerprints and even recorded his voice for identifying him as an Uyghur. Not only has China used biometrics for tracking the movement of the people, but also have used GPS based technology in cars to track “extremist movements”.

Due to the nature of the camps, China has made the entry of foreign journalists into the region difficult. However, one Chinese citizen dared to go to the region to show the locations of these camps. Due to his videos, many camp locations were confirmed and reignited the debate on these camps. The DW (Deutsch Welle) had reported that a Chinese citizen named Guanguan had travelled to the region after reading a series of Buzzfeed News articles on these camps. Alison Killing, an architect who worked with BuzzFeed News to create a map of satellite images of the camps, had said that the new information from the video confirmed their theory about the location of these centres.

She told the DW that while working with satellite images, they often have to rely on ground sources such as the video that was posted. Rayhan Asat, who is an Uyghur human rights lawyer and a senior fellow at the Atlantic Council’s Strategic Litigation Project, said that the unfiltered video of these camps adds to the ongoing documentation against the Chinese authorities to hold them accountable. Moreover, he states that due to the video, the state propaganda and the disinformation of the “Happy Uyghur” are being defeated.

The DW further reports that in the video, Guanguan had already visited Xinjiang in 2019.

However, he made another trip to the province when he read the series about the mistreatment of Uyghurs and detainment camps by BuzzFeed News. The DW had reported that Guanguan had followed the satellite imagery map published by Buzzfeed News. During his trip to the province, he encountered several buildings that were not marked on the Baidu maps leading to him believe that he had stumbled upon the buildings. When he arrived at Urumqi (capital of Xinjiang) he saw various slogans like reforms through cultural and labour transformation written on the walls.

Although Guanguan actions are brave, many fear for his life. Since he showed his face in the video it is now likely that he will ‘disappear’ and would most likely be held by the Chinese government. He hopes that the video that he posted would serve as a shred of evidence against the government.

Over the years, the Chinese authorities have increased their influence in the region to control and suppress the population from practising their faiths. Under the guise of “curbing extremism”, China has systematically encroached upon the human rights of Uyghur people. Moreover, in 2019, The New York Times had exclusively released a 400-page document highlighting the atrocities committed by the Chinese authorities in the region. The region’s suppression is often touted as genocide of the people living there and quite honestly the conditions are horrible for those who practice a different faith. Countries need to impose sanctions and/or need to take a firmer stand against the Chinese treatment of Uyghur people.