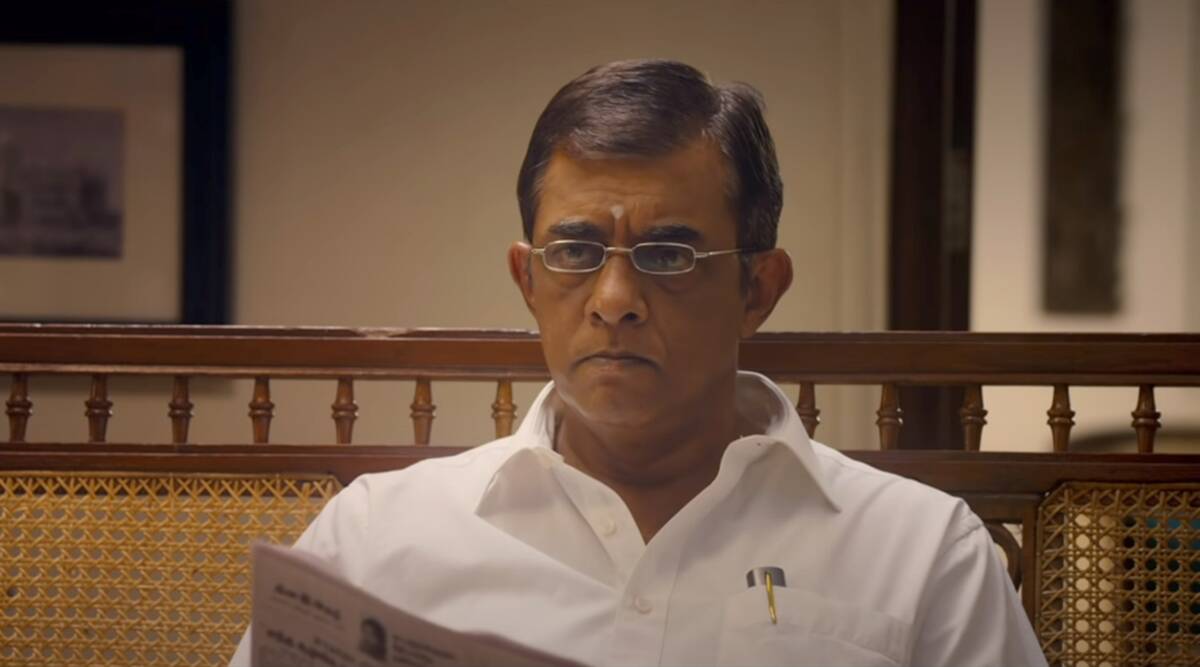 Actor and screenwriter, Shiv Subramaniam passed away on Monday at the age of 52. Mr Subhrahmanyam was an actor who starred in many popular movies such as 2 States and Meenakshi Sundareshwar. He was also known for writing his best screenplay for Parinda. While his cause of death is unknown, fans and people from the film industry are shocked alike.

The last rites of the veteran actor would be conducted at the Mokshdham Hindu Shamshanbhoomi in Andheri, Mumbai on Monday morning.

Netizens were extremely sad after they heard the news. They took on Twitter to express their grief.

Extremely shocked and pained to know about the tragic demise of our dear friend, a great actor and a brilliant human being Shiv Subramaniam.
My heartfelt condolences to his wife Divya. May God give you enough energy to face this tragedy .
ॐ शान्ति !
🙏 pic.twitter.com/LvTM0mZhFi

Completely heartbroken. 💔We’ve lost a very fine actor-writer and a gentleman today. #ShivSubrahmanyam my condolences and love to @divyajagdale & her family. 🙏🏽💐 pic.twitter.com/R9BFRCjTvM

Terrible news to wake up to. Shiv Subramaniam gone. Heartbreaking.

This is so tragic. Shiv was such a gentle soul and helpful. Remember meeting him at Vidhu Vinod Chopra's office in early 90's when I was just starting out. He was so reassuring, helpful, gave some sensible advise. Rest in Peace sir. #ShivSubrahmanyam https://t.co/gHHPRMve7o

Dearest dearest Shiv gone. Wonderful writer, great actor and oldest friend to Amole. Life is cruel to take away both Jahan and Shiv. I recall how kind and supportive he was shooting Stanley Ka Dabba, mentoring Partho with so much tenderness. Sweet and gentle. #ShivSubrahmanyam

Gutted to hear this news. Incredibly tragic, esp as it happened just two months after the passing of his and Divya’s only child – Jahaan, taken by a brain tumour 2 weeks before his 16th birthday.
RIP #ShivkumarSubramaniam https://t.co/GkW6ATUhhN