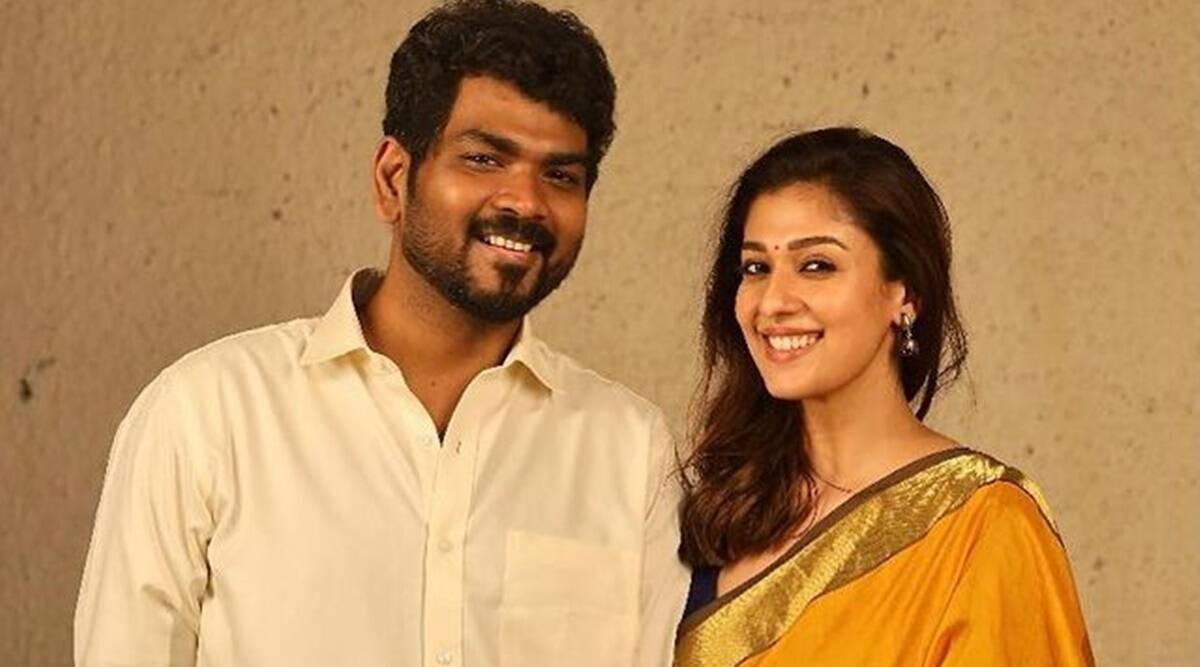 A few months ago, actress Nayanthara and director Vignesh secretly wed at a temple in Chennai. While the world knew about their relationship, fans were surprised to see a sindoor on Nayanthara’s forehead.

Their love story began when Nayanthara signed up as the lead actress for Vignesh Shivan’s 2015 movie, Naanum Rowdy Dhaan. It was Vignesh’s second movie and it holds special relevance for the couple. Soon they developed a strong friendship which later turned into everlasting love.

Although their love story is cute, Nayanthara suffered several failed relationships. However, she soon found true love in Vignesh Shivan.

They made their first public appearance as a couple at an awards ceremony in Singapore. When Vignesh was declared the Best Director, he announced Nayanthara from the stage and called her the “best human being.”

Although they were a couple, this did not stop them from delivering several hit movies. After Naanum Rowdy Dhaan, the couple jointly produced a super hit movie called, Koozhangal (Pebbles). The movie was critically acclaimed. Their last movie together was the love triangle, Kaathu Vaakula Kaadhal. Nayanthara played the role of Kamini. Samantha Ruth Prabhu and Vijay Sethupathi co-starred in the movie.

On March 25, 2021, Vignesh shared a picture with Nayanthara with a ring. The picture soon went viral and Nayanthara confirmed in an interview that they were engaged. She further stated that the engagement ceremony was hush-hush as they were private people.

A year later from their engagement, Vignesh and Nayanthara got married in a private ceremony in a temple in Chennai. Vignesh had worn a casual outfit while Nayanthara was wearing a grey suit. While clicking pictures, fans noticed the sindoor on her forehead which created a stir in the media. 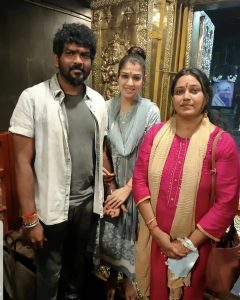 On June 7, Vignesh confirmed that he would be marrying Nayanthara officially on June 9 at a resort in Mahabalipuram. They will share the pictures of the wedding the same afternoon.