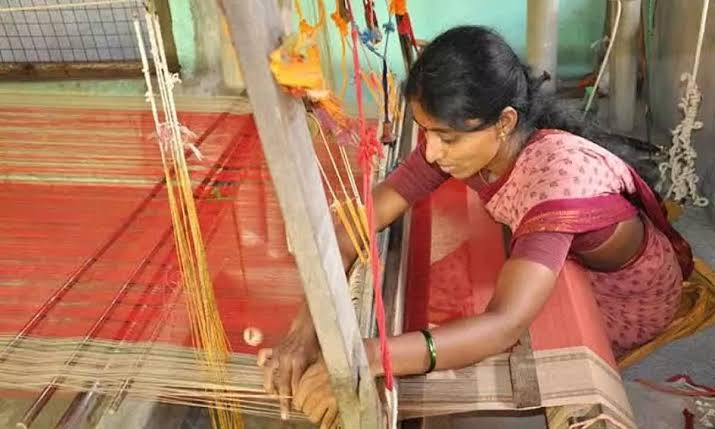 The 7th of August has special importance to Indian history, especially the Indian Freedom Movement.

The Swadeshi Movement started to gain traction on August 7th, 1905. Following the Bengali partition, an official declaration to boycott all products manufactured abroad was made in the Calcutta Town Hall. The goal was to spotlight and promote regional goods.

In order to make up for the lack of imported clothes and fabric, handloom weavers took up the initiative to build up a domestic industry for the same.

The National Handloom Day was established by the government in 2015 to encourage and honour local artisans and weavers. This year marked the sixth time that a celebration was held online.