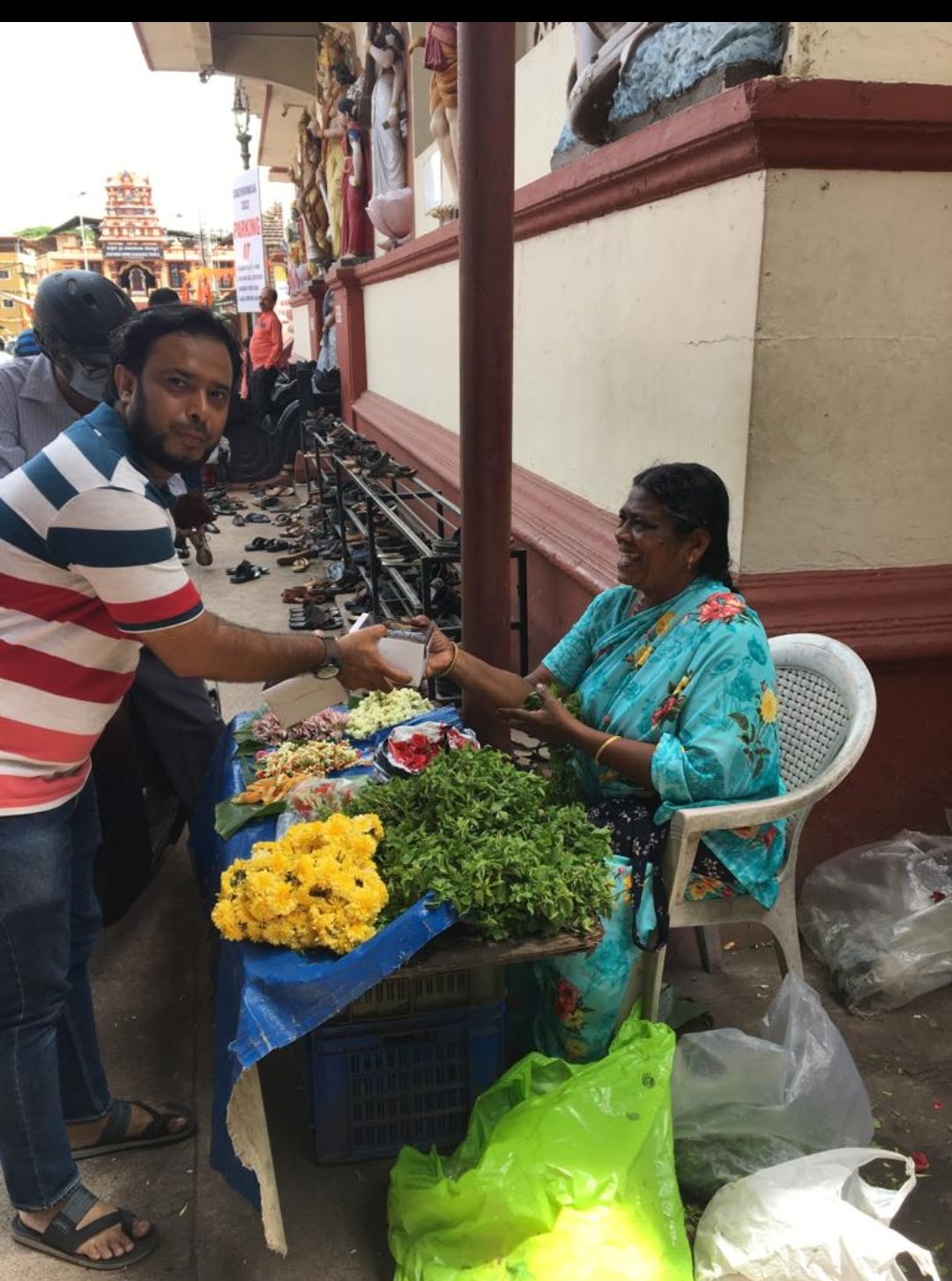 Mangalore – A group of Muslims from the city joined hands together and distributed 1,000 boxes of sweets, which was called ” Box of Happiness” on the occasion of Azadi ka Amrit Mahotsav. 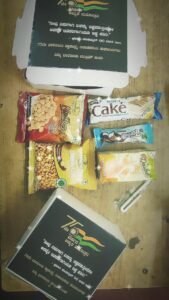 The whole idea was to change the hearts and minds of people and to make them believe that they (Muslims) are also a part of this country, celebrating what they also celebrate. Saif Sultan, who’s a part of this drive said ” in the wake of an uneasy calm that had prevailed following three murders that have taken place in the district last month, we are undertaking the distribution of the sweet for communal harmony in 10 areas of the city which includes shops, police station, temple, churches, and autorickshaw stands. There’s been a lot of misconceptions in society regarding faith after the following murders. Henceforth we as a community, a group of friends decided to come together and distribute 1000 boxes of sweets.” 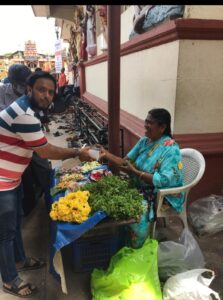 Each box that costs ₹50 contained a packet of juice, chocolate, cake, and other snacks. This team aimed to send out a message of unity and brotherhood. Saif said,” People from Bantwal, Puttur, and Udupi had also contacted them regarding this idea and had discussed how to take it forward in their areas.” 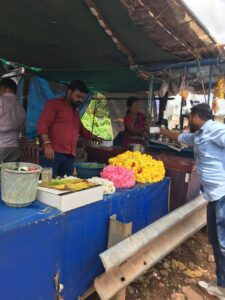 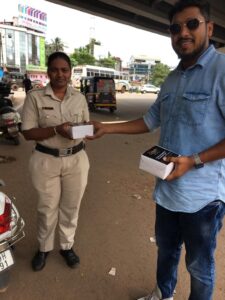 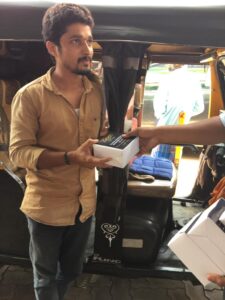 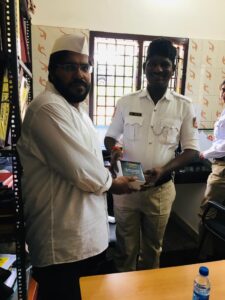 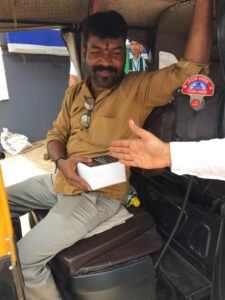 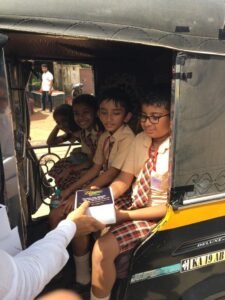 In this article:#AzadiKaAmritMahatsov, #Mangaluru, brotherhood, harmony